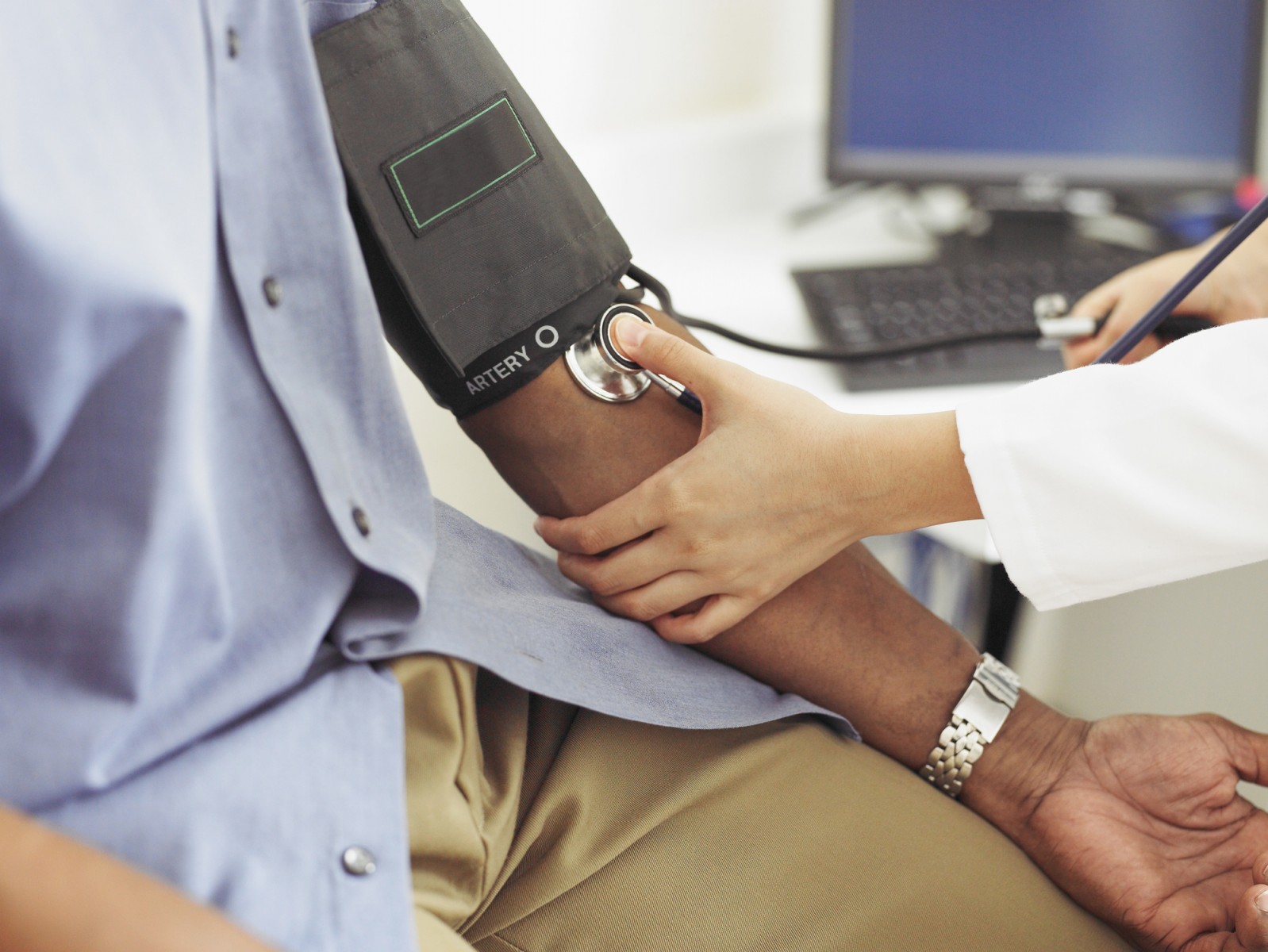 Hypertension control and management worsened during the early months of the COVID-19 pandemic, according to a new analysis conducted at three large health systems, led by Cedars-Sinai investigators.

The study, published in the journal Hypertension, showed that during the first eight months of the pandemic, patients with hypertension measured their blood pressure less frequently, and when they did, their blood pressure readings were less healthy. The findings demonstrate the importance of ensuring ongoing access to healthcare with telemedicine and home blood pressure monitoring during emergencies.

“We had a unique opportunity to examine the pandemic’s impact on hypertension management among a large, diverse group of people from three major cities,” said Hiroshi Gotanda, MD, PhD, an assistant professor of Medicine at Cedars-Sinai. “Our analysis revealed similar patterns among participants from three different regions and a variety of racial, ethnic and socioeconomic backgrounds.” 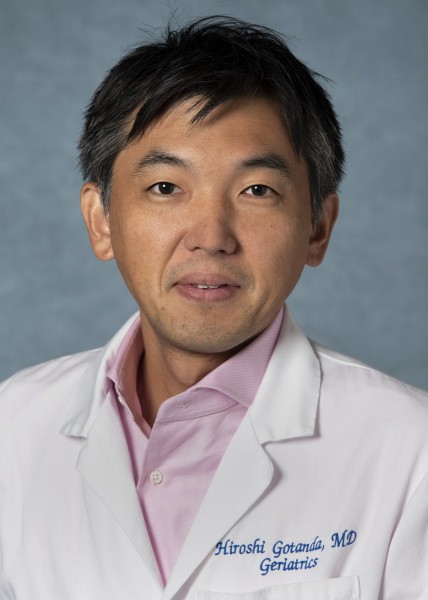 Cedars-Sinai in Los Angeles led a group of investigators from Columbia University Irving Medical Center in New York City and Ochsner Health in New Orleans that analyzed the electronic health records of hypertensive adults followed by the three health systems.

To ensure participants had received continued care before the pandemic, investigators selected individuals whose health records included at least one primary care visit with a diagnosis of hypertension between August 2018 and January 2019 and another visit between February 2019 and January 2020. Participants had to be at least 18 years or older before the pandemic began in early 2020.

The investigators analyzed blood pressure measurements from the health records of 137,593 study participants. They compared pre-pandemic data (August 2018-January 2020) with data collected early in the pandemic (April 2020-November 2020) after stay-at-home orders were issued in California, Louisiana and New York. They excluded a transition period (February 2020-March 2020) after the pandemic began but before stay-at-home orders went into effect.

The analysis of the combined data found that 77.8% of participants had controlled blood pressure before the pandemic—a systolic reading of less than 140 mmHg over a diastolic reading of less than 90 mmHg. During the pandemic, the proportion of participants with controlled blood pressure decreased by 3.43 percentage points. A trend toward increasing control that had been observed before the stay-at-home orders flattened during the pandemic. 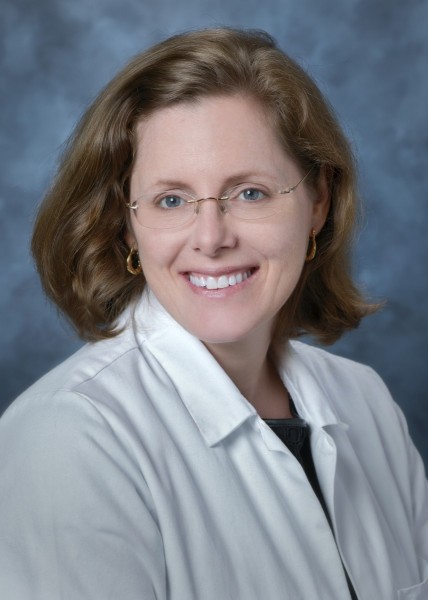 “A small increase like that at a population level can have a significant effect, sometimes leading to an increase in heart attacks and stroke,” Gotanda said.

The number of blood pressure measurements began to decline during the pandemic transition period, dropping substantially early in the pandemic, then gradually increasing later in 2020. Disruptions in blood pressure monitoring likely contributed to the worsening in blood pressure control. The authors also suspected that effects of the early pandemic, such as decreased physical activity, disrupted sleep, unhealthy diets, increased stress and limited access to healthcare also could have played a role.

The review extended similar findings from previous research by studying data from a diverse group of participants and examining detailed clinical information to control for underlying issues that might impact study results, such as other chronic health conditions that could affect blood pressure outcomes.

“It is critical to increase access to healthcare, potentially through telemedicine and home blood pressure monitoring, to mitigate disruptions in care during future large-scale emergencies,” said senior author Teryl Nuckols, MD, MSHS, director of the Division of General Internal Medicine in the Cedars-Sinai Department of Medicine. “We want to avoid compounding the effects of widespread disasters by creating additional public health crises.”

Cedars-Sinai has been awarded a five-year, $8 million grant from California’s stem cell agency to launch an innovative new clinic that will expand patients’ access to stem cell and gene therapies, increase research and training in regenerative …
Read more