Prevention: What Is Salmonella? 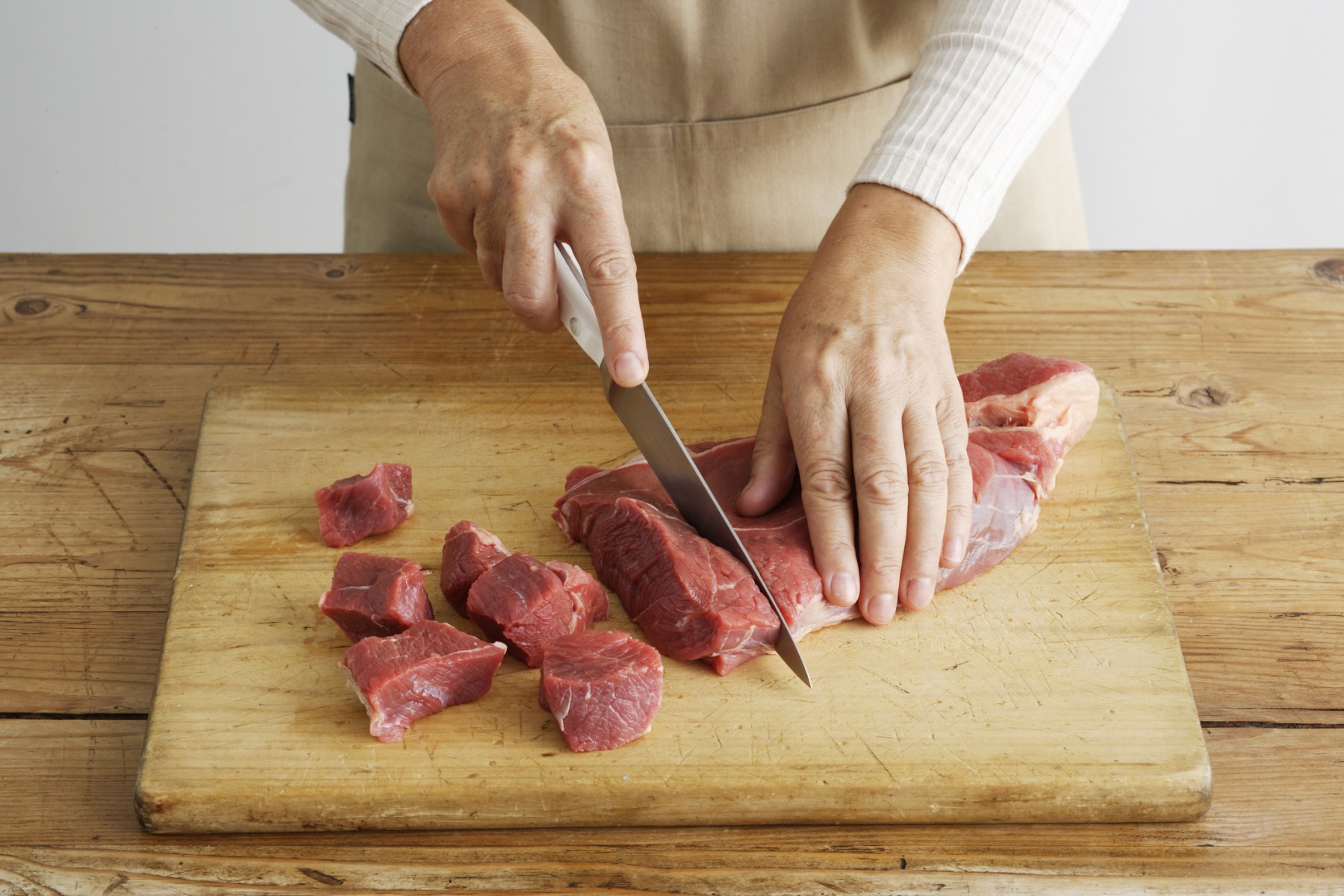 Prevention recently spoke with Mark Pimentel, MD, associate professor of Gastroenterology and program director of the Medically Associated Science and Technology program at Cedars-Sinai, about the foodborne illness salmonella.

Salmonella bacteria can cause fever, diarrhea and abdominal pain in humans, who can contract it by eating dairy or meat from an infected animal, or even by touching an infected pet. Pimentel said a small percentage of patients go on to develop irritable bowel syndrome, a chronic condition involving abdominal pain and other gastrointestinal symptoms. The bacteria, which infect 1.35 million Americans each year, also can contaminate produce mishandled in the kitchen or on a farm.

To prevent cross-contamination of food at home, Pimentel advised against washing poultry before cooking it, which can splatter bacteria onto sinks and countertops. He suggested prepping meat and vegetables with separate cutting boards, dishes and utensils, and washing utensils halfway through when cooking meat. "That way you’re not continuously putting the original chicken juice back onto the chicken," Pimentel told Prevention.

He added that anyone with sudden-onset diarrhea "shouldn’t be cutting the vegetables for other people in the household for a couple of days while you have that illness because you can spread it to others."

Most cases of salmonella resolve on their own, but the Centers for Disease Control and Prevention recommend that vulnerable people—including immunocompromised individuals, infants, and those over age 65—receive treatment with antibiotics.

Click here to read the complete article from Prevention.

Prevention: What Is Salmonella?