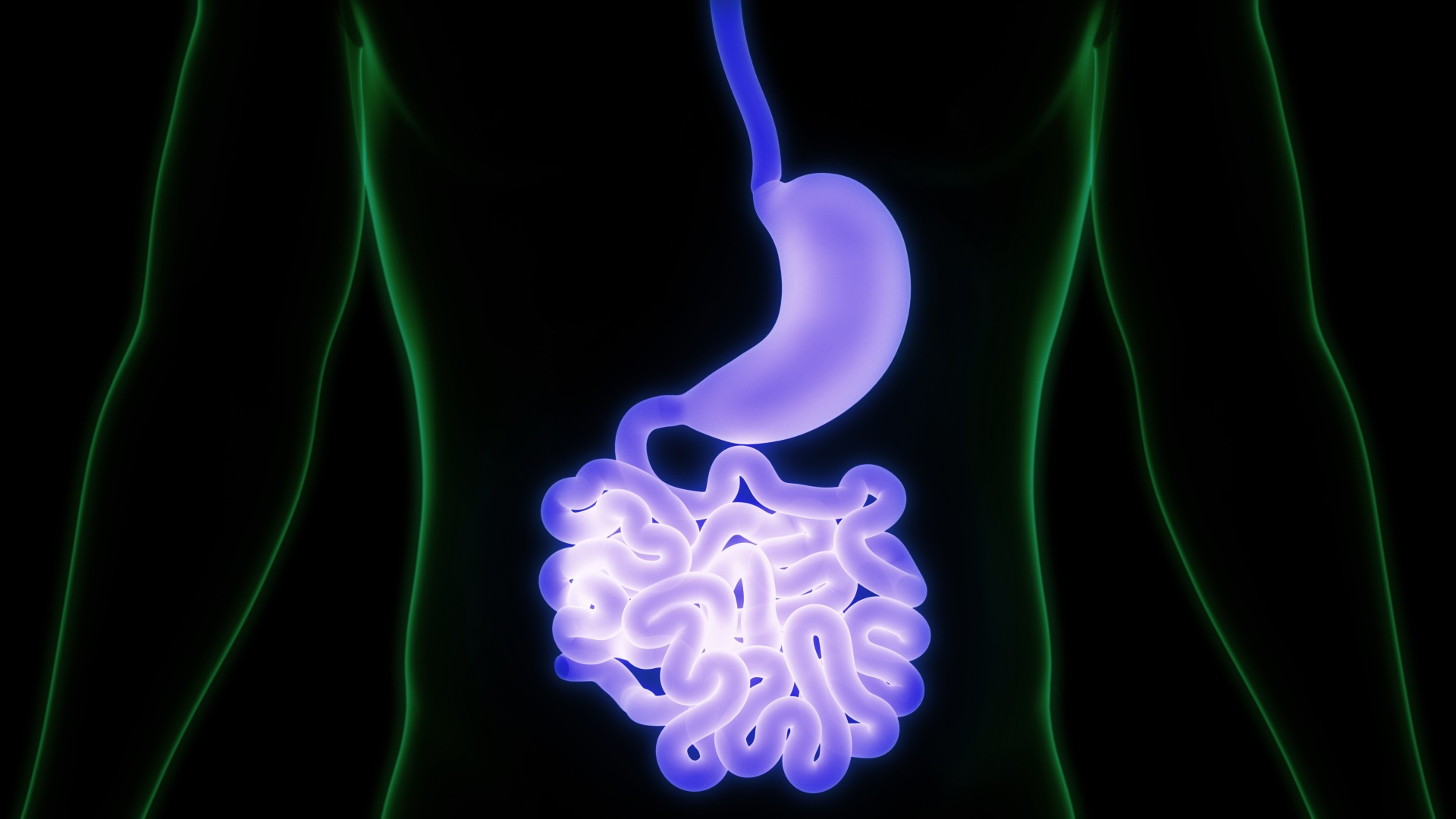 Cedars-Sinai investigators found that a combination of rare and common genetic variants in some IBD patients significantly increased their risk of forming clot-causing thromboembolic diseases. Illustration by Getty.

Blood clots are the biggest cause of death in patients with inflammatory bowel disease (IBD) ─ ulcerative colitis or Crohn’s disease. In a retrospective study recently published in the journal Gastroenterology, Cedars-Sinai investigators found that a combination of rare and common genetic variants in some IBD patients significantly increased their risk of developing clot-causing thromboembolic diseases.

In general, several factors can contribute to an individual’s chance of having dangerous blood clots form in their body, including hospitalization, surgery, age and pregnancy. 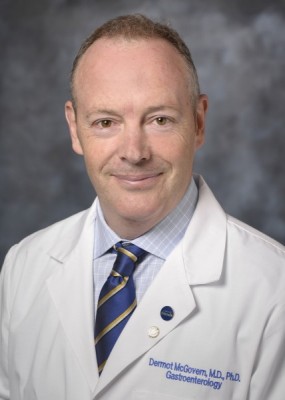 surgery, or to a side-effect of some medications, very little was known about the impact of genetics on that risk,” said McGovern.

Researchers used whole genome sequencing and genotyping to assess 792 IBD patients and then identify patterns associated with the development of venous or arterial thromboembolisms. Investigators at the Broad Institute of MIT and Harvard in Cambridge, Massachusetts, and Tohoku University in Sendai, Japan, also contributed to the study.

“We found that rare genetic variations which have a big impact on blood clot risk in IBD patients, combined with more common genetic markers that have less of an impact, allowed us to more accurately predict the development of clots than looking at just one of those influences alone,” said Takeo Naito, PhD, first author of the study and a postdoctoral scientist at Cedars-Sinai.

The ability to identify IBD patients who are at high risk for developing life-threatening blood clots could lead to improvements in treatment.

“Understanding the influence of the small and large genetic variants we identified would enable physicians to provide more precise or personalized medical care. For example, it might be wise to provide regular anticoagulant therapy for some IBD patients or to avoid using certain therapeutic drugs,” said McGovern.

The new IBD genetic information has the potential to help some of the sickest COVID-19 patients, according to McGovern.

“Beyond IBD, we believe this approach could be used to identify people at high-risk of developing clots including, people who become infected with SARS-COV-2, where blood clotting has been associated with the most severe cases.”