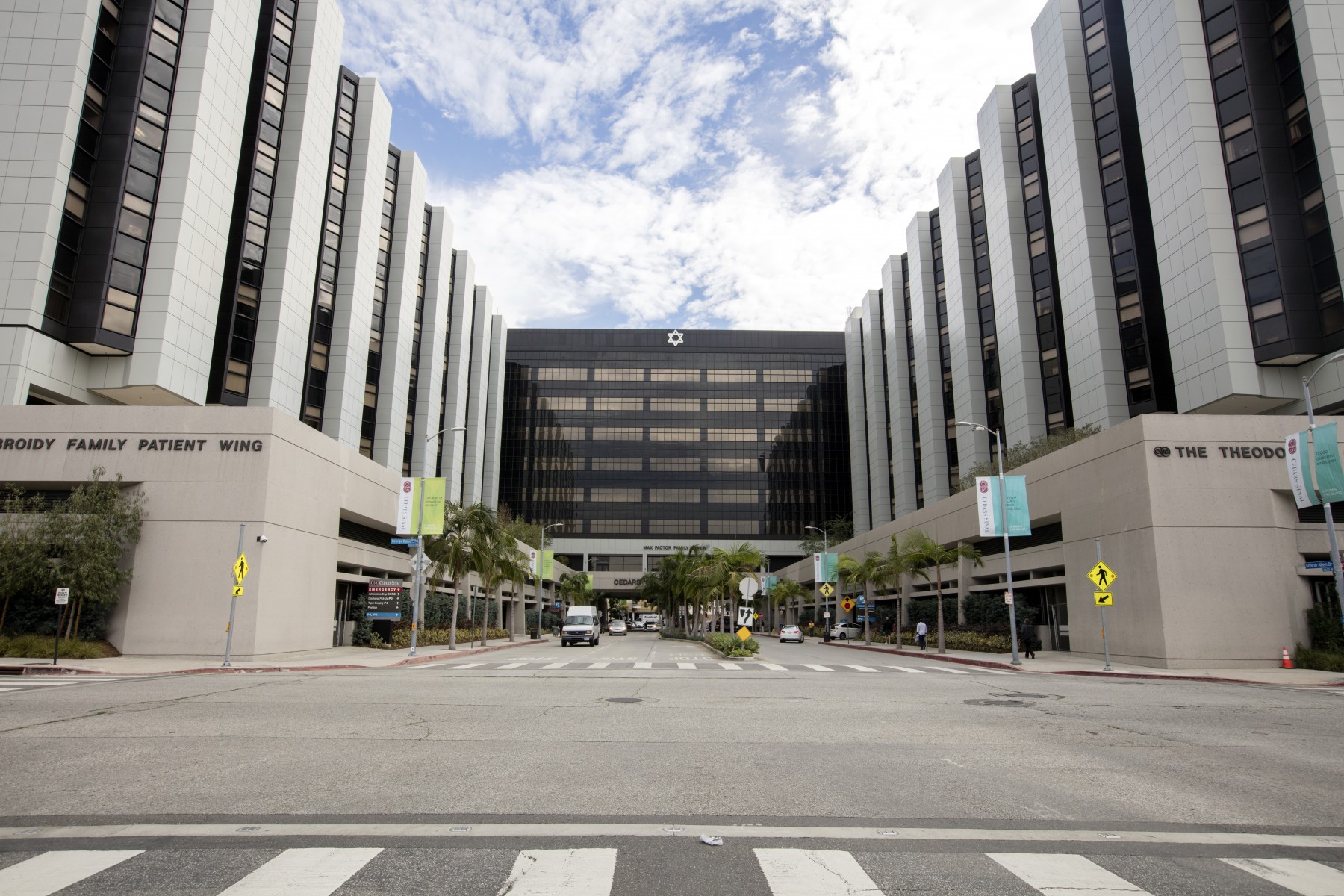 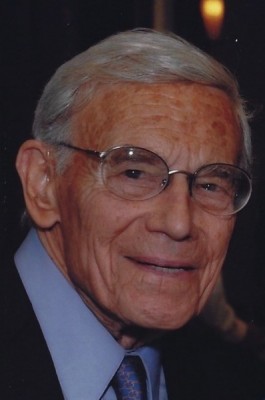 Charles R. Kleeman, MD, director and chair of the first combined Division of Medicine of Cedars of Lebanon and Mount Sinai Hospital, died Sunday, Aug. 15. He was 97.

Kleeman served in the military during the Korean War. Following his residency at Boston Medical Center and Yale University School of Medicine, where he later taught, Kleeman was chief of Metabolic Diseases at the Los Angeles Veterans Administration Medical Center.

“Dr. Kleeman was a true visionary leader who molded Cedars-Sinai's academic culture and laid the most solid foundations for the respected institution we are today,” said Shlomo Melmed, MB, ChB, executive vice president of Academic Affairs and dean of the medical faculty. “Furthermore, he made significant scholarly contributions to medicine in metabolic disorders of bone and mineral metabolism. He was first to identify the ectopic hypercalcemia syndrome as an example of his original imaginative discoveries. As director of the Research Institute, he shepherded construction of the Davis building, and recruited the highest quality faculty and trainees who joined him in building our successful academic enterprise."

In addition to his research in diseases of the adrenal glands, kidneys, and calcium balance, Kleeman was a charismatic leader and enthusiastic teacher who expanded the internship and residency programs in the Department of Medicine and trained scores of medical students over the course of his career.

"Dr. Kleeman developed and promulgated an understanding of bone disease and disorders of calcium and phosphorus metabolism which afflicted patients with chronic kidney disease, leading to fundamental advances in the treatment of such patients, particularly those on dialysis," said Leon G. Fine, MD, director of the Program in History of Medicine and professor of Biomedical Sciences and Medicine at Cedars-Sinai. "His authoritative textbook, co-edited with Morton Maxwell, Clinical Disorders of Fluid and Electrolyte Metabolism, was widely consulted in the early days of the evolving specialty of nephrology."

Kleeman was a dedicated humanitarian and was active in many charities and social organizations. He established a fellowship program to bring Israeli physicians to the U.S. each year as a continuing link between the two countries. In 1971, Kleeman was awarded the Heart of Gold Award for Outstanding Humanitarian Service by The Medallion Group of Cedars-Sinai.

Kleeman remained chair of the Department of Medicine until mid-1972, when he became the first chief of Internal Medicine and professor of Medicine at the medical school of the then-newly rebuilt Hadassah Hebrew University Hospital on Mount Scopus in Israel.

After moving back to Los Angeles, Kleeman was honored by the Cedars-Sinai Alumni Association as 2001 Alumnus of the Year. He continued to be involved in enriching clinical and research activities at Cedars-Sinai, UCLA, and the Greater Los Angeles Veterans Administration Medical Center.

Russell Metcalfe-Smith, Director of the Women's Guild Simulation Center for Advanced Clinical Skills, Becomes a Fellow of the Society for Simulation in Healthcare Academy

Russell Metcalfe-Smith, director and associate professor of the Women's Guild Simulation Center for Advanced Clinical Skills, has been invited to become a fellow of the Society for Simulation in Healthcare Academy, making him the first to earn …
Read more

With a Drive for Excellence and a Motivating Mentor, Oluwaseun Omofoye, MD, MS, Completes His Neurosurgery Training After 19 Years

It has been almost 20 years since Oluwaseun “Seun” Omofoye, MD, a Nigerian native who moved to the United States at 16, embarked on his quest to become a neurosurgeon. Now, after completing his final year of fellowship training at Cedars-Sinai, the …
Read more