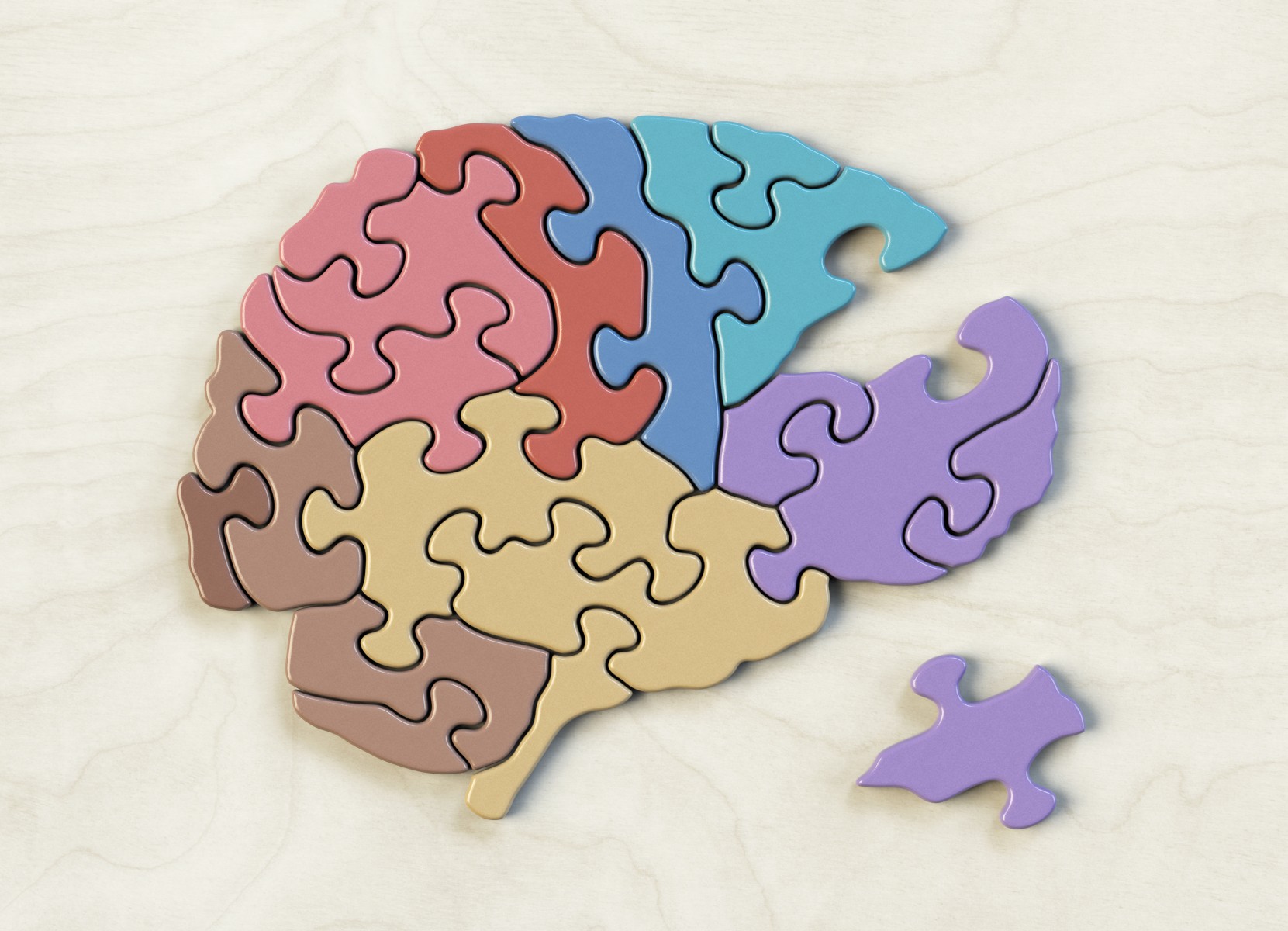 Experts from the Jona Goldrich Center for Alzheimer’s and Memory Disorders at Cedars-Sinai are available for interviews during the Clinical Trials on Alzheimer’s Disease conference Nov.29-Dec. 2 in San Francisco. Illustration by Getty. 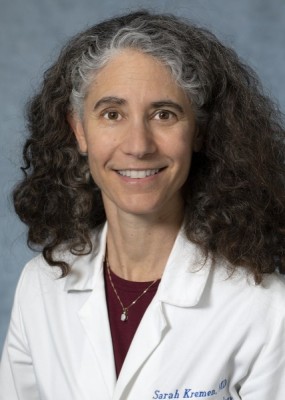 With new Alzheimer’s disease therapies slated to be the subject of major presentations at the Clinical Trials on Alzheimer’s Disease conference Nov.29-Dec. 2 in San Francisco, experts from the Jona Goldrich Center for Alzheimer’s and Memory Disorders at Cedars-Sinai are available for interviews and to comment on research being presented at the conference.

Sarah Kremen, MD, is director of the Neurobehavior Program and leads the Alzheimer’s Disease Clinical Trials Program at Cedars-Sinai. She will be attending the conference in person but is not associated with research being presented. She also treats patients with cognitive concerns, mild cognitive impairment, and Alzheimer’s and related dementias.

Zaldy Tan, MD, MPH, is medical director of the Jona Goldrich Center for Alzheimer’s and Memory Disorders at Cedars-Sinai and will be attending the conference virtually. He is not associated with any of the studies for which results are being presented, but performs research on brain aging, Alzheimer’s and related dementias.

Alzheimer’s disease, the most common type of dementia, affects more than 5 million Americans. Following the controversial Food and Drug Administration approval last year of aducanumab, patients and experts have been awaiting results of clinical trials of three similar therapies: donanemab, lecanemab and gantenerumab. 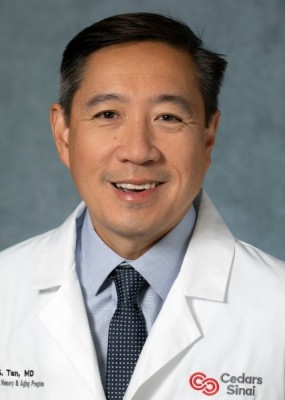 All four drugs target the accumulation of amyloid plaques that form in the spaces between brain cells and are thought to play a central role in Alzheimer’s disease. Studies of aducanumab, the first new drug approved by the FDA to treat Alzheimer’s disease since 2003, raised questions about side effects including swelling and bleeding in the brain, and about whether the treatment actually reverses cognitive and functional impairment or preserves brain function.

Results of an 18-month Phase III clinical trial of lecanemab, topline results of a Phase III clinical trial of gantenerumab, and topline study results directly comparing donanemab to aducanumab on amyloid lowering in early symptomatic Alzheimer’s disease will be presented at the conference. FDA decisions on whether to approve any or all of these therapies are expected in early 2023.

Cedars-Sinai can accommodate virtual interviews via Zoom, FaceTime and Skype.

The Smidt Heart Institute at Cedars-Sinai has selected board-certified cardiothoracic surgeon Tyler Gunn, MD, to be the director of the Extracorporeal Membrane Oxygenation, or ECMO, Program in the Department of Cardiac Surgery.Gunn, who was both a …
Read more