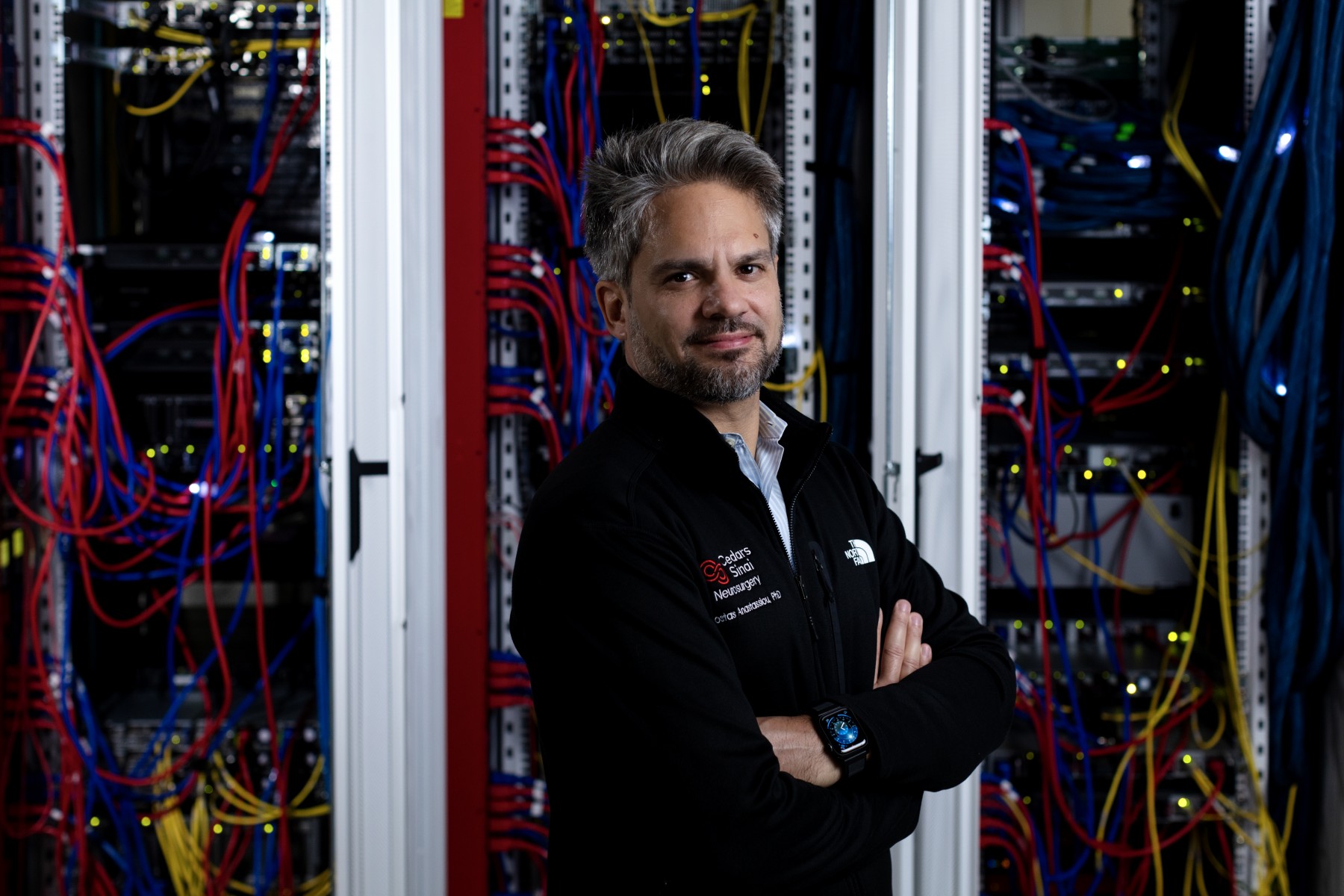 A team of investigators, led by Costas Anastassiou, PhD, used samples of brain tissue from patients with the disorder to gather data on the structure, genetic and electrical properties of cells, then created models of individual brain cells representing early-stage and late-stage temporal lobe epilepsy.

Cedars-Sinai neuroscientists, using data from human brain tissue, have created ultrarealistic computational models of epileptic brain circuits, allowing them to probe the cause and effect of genetic and other factors and suggesting new therapeutic possibilities. Their work was published in the peer-reviewed journal Cell Reports.

“Using these models, we identified three biological markers for late-stage temporal lobe epilepsy,” said Costas Anastassiou, PhD, a research scientist in the departments of Neurology and Neurosurgery and the Board of Governors Regenerative Medicine Institute at Cedars-Sinai and senior author of the study. “When we brought levels of these biomarkers in line with what we found in early-stage disease, the electrical activity associated with seizures was reduced.”

Temporal lobe epilepsy is the most common form of the disorder, causing recurrent seizures that involve one or both temporal lobes of the brain. The temporal lobes sit behind the ears and are instrumental in memory and the processing of auditory information. Often, this type of epilepsy is resistant to anti-seizure medications, but can be improved with the surgical removal of a small portion of brain tissue from the region where seizures occur. 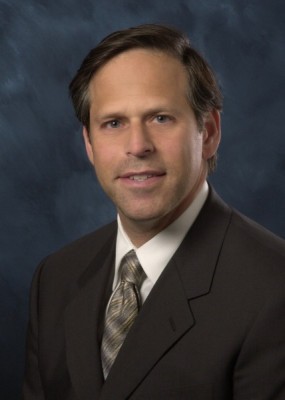 “As many as one-third of epilepsy cases are resistant to current drug therapies,” said Adam Mamelak, MD, director of the Functional Neurosurgery Program at Cedars-Sinai. “We are able to treat many of these patients surgically, but we are always working toward less-invasive treatment options.”

In this study, investigators used samples of brain tissue from patients with the disorder to gather data on the structure, genetic and electrical properties of cells, then created models of individual brain cells representing early-stage and late-stage temporal lobe epilepsy.

“The main question we asked was how early-stage versus late-stage temporal lobe epilepsy manifests itself—what are the cellular and molecular changes that happen in the brain as the disease evolves?” Anastassiou said.

When the team compared models of early-stage versus late-stage temporal lobe epilepsy cells, they identified three ion channel proteins that were causing electrical and structural differences. Ion channel proteins form passages that allow ions, a type of molecule, to pass from the inside to the outside of a cell, producing an electrical signal. Epileptic seizures are caused by highly synchronized electrical brain activity, so determining the cause of increased electrical activity is important, Anastassiou said.

An additional benefit of ion channel proteins as biomarkers is that they can be controlled with available drug therapies.

“It's interesting, because if you look at the single-cell models alone, in the late stage of the disease, the individual cells look a little bit less excitable,” Anastassiou said. “But when we put them in a circuit, even though they couldn't go as fast in their spiking, they would start spiking more quickly. And that made the circuit more excitable.”

Anastassiou and his team adjusted the three ion channels suggested by their single-cell models and were able to decrease excitability in their model brain circuits to a healthier level. 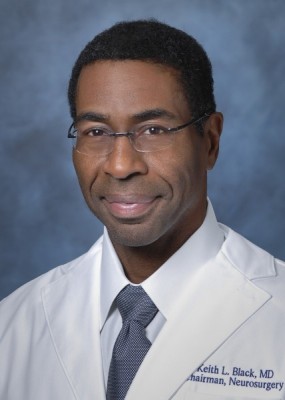 “The data obtained via these single-cell and brain-circuit computational models provide mechanistic understanding of epilepsy in humans,” said Keith L. Black, MD, chair of the Department of Neurosurgery and the Ruth and Lawrence Harvey Chair in Neuroscience at Cedars-Sinai. “This is a first step toward informing future therapies such as viral gene delivery to reverse the course of the disorder.”

Anastassiou says the benefits of the study are threefold.

“First, we were able to detect these three ion channel biomarkers for late-stage epilepsy,” Anastassiou said. “Second, we found that by adjusting these the three channels, we could reduce the excitatability of the brain circuit to early-stage disease levels. And finally, we can use these same models to test other scenarios or therapeutic possibilities, suggesting specific direction for future biological experiments.”

Funding: The study was supported by the Allen Institute for Brain Science and the National Energy Research Scientific Computing Center, a facility supported by the Office of Science of the U.S. Department of Energy under contract number DE-AC02-05CH11231.

What to Know About the Recently Approved Alzheimer’s Drug

Delirium is common among women with urinary tract infections (UTIs)—especially those who have experienced menopause. Investigators from Cedars-Sinai, working with laboratory mice, have been able to prevent symptoms of the condition with estrogen, …
Read more