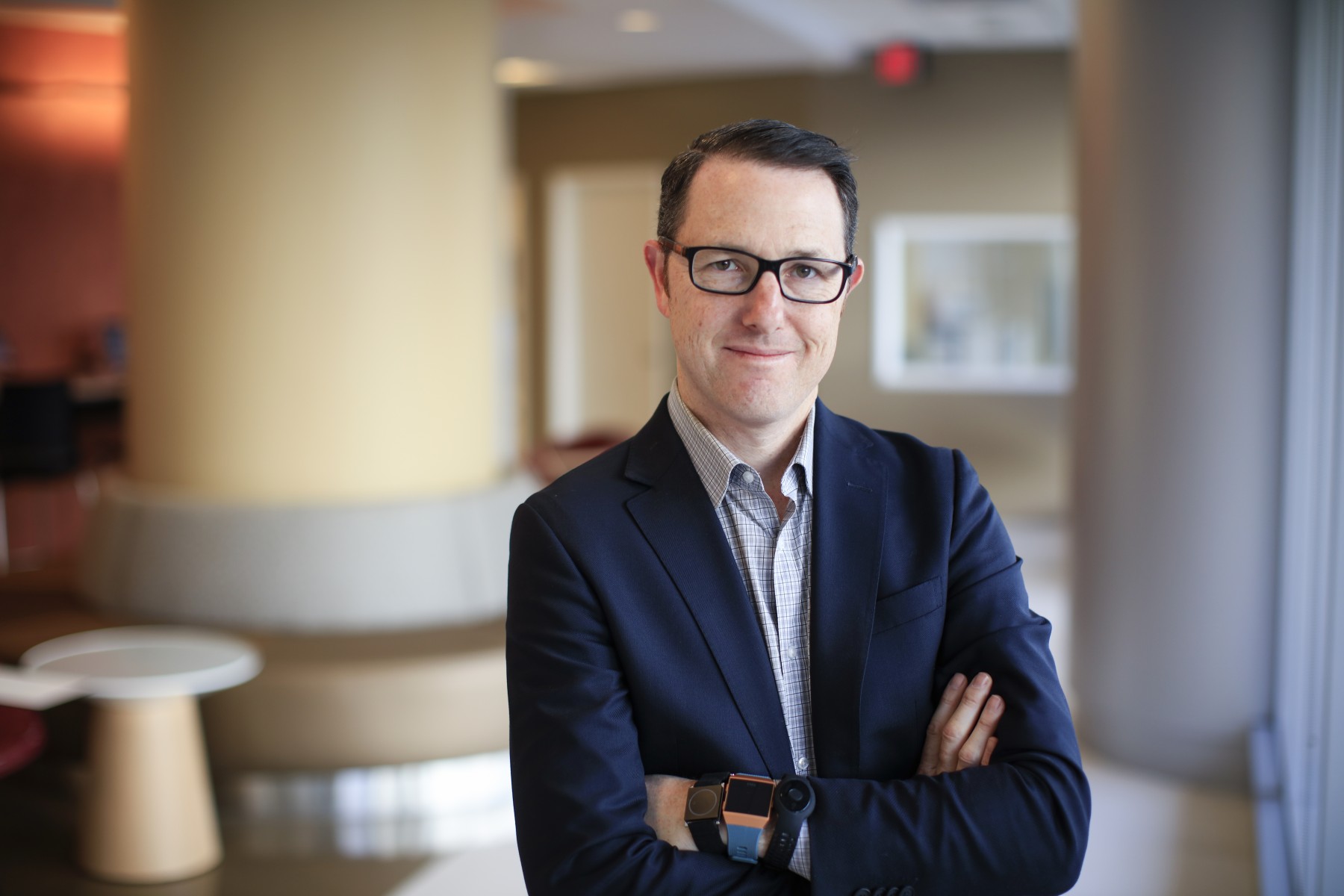 As ABC News reported, Spiegel and his research team compared the effectiveness of VR in managing pain by separating 140 pain patients into two groups: one group had VR experiences, the other watched health and wellness videos on TV.

The VR headset gave patients a choice of 21 VR scenarios; research staff suggested they use them three times daily for 10 minutes at a time and whenever they had extra pain. The patients recorded their pain levels on a scale of zero to 10; zero meant “no pain” and 10 was the “worst imaginable pain."

The VR group said their pain scores went down by approximately two points; the TV group had about half a point decrease in pain. When only looking at those with severe pain, the VR group's pain scores dropped by about three points while the TV group’s pain scores decreased by nearly one point.

While the notion that VR might reduce pain may surprise some, Spiegel told ABC News, “We are modifying the way people are experiencing their illnesses. Virtual Reality can modify how the illness is perceived.”

The current study underscores that VR can be an effective tool to add to traditional pain-management protocols, Spiegel said.

“This is not voodoo science,” Spiegel told ABC News. “We can do better at findings ways to engage our patients in managing pain and distress without always reaching for a pill.”

Read more on the Cedars-Sinai blog: How Virtual Reality Can Help with Childbirth

Medical Mysteries Are Their Specialty

Every Thursday, a panel of clinicians from Cedars-Sinai gathers on a video call to spend a full hour talking about a single patient. Each week, the patient is different, but all have one thing in common: No doctor has been able to figure out exactly …
Read more

When Maria Reynoso developed low-back pain, she thought it was not serious and would quickly go away. She was an active gym member who had recently retired after 33 years as a second-grade schoolteacher and was always available to help her aging …
Read more