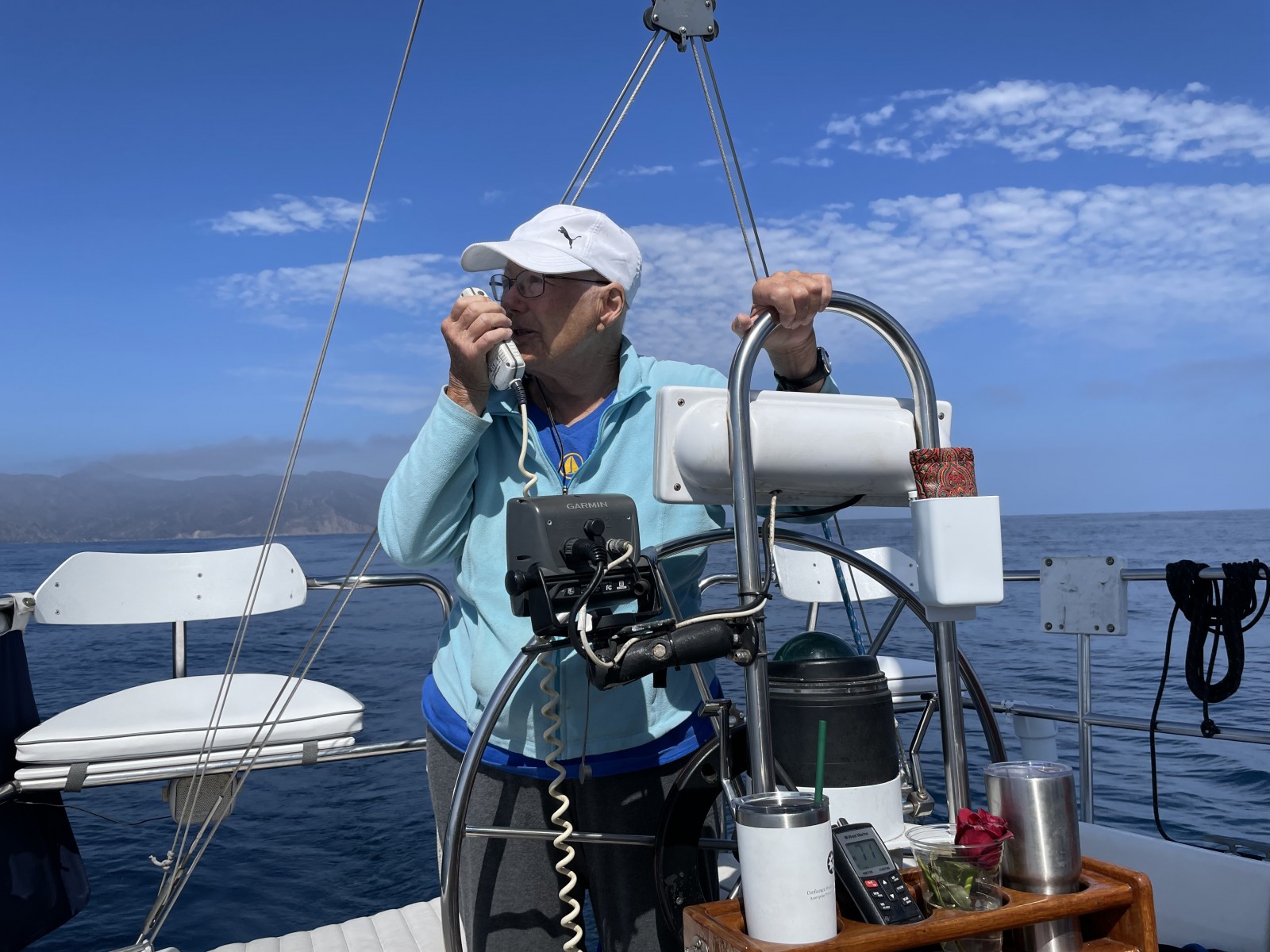 Jeannea Jordan, who turns 80 in October, is a local sailing pioneer who began racing and cruising her 30-foot sailboat 25 years ago when few women were part of the sport. When a tumor on her spine ran her aground last year and her oncologist at another hospital couldn’t help, she found a neurosurgeon as dedicated as she is to get her back in the captain’s chair.

Like Jordan, Tiffany Perry, MD, assistant professor of Neurosurgery at Cedars-Sinai, is a pioneer. When she joined Cedars-Sinai in 2015, 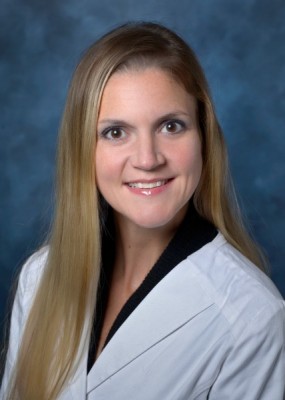 she became the first female neurosurgeon on staff in the 120-year history of the institution. A trailblazer in her field for many years, she created an annual mission trip to Uganda to train surgeons and provide spinal care for patients who otherwise would never receive it. Perry felt a kinship with Jordan.

“Jeannea came to me and said, ‘My one goal is to get back on my boat,’” Perry said. “I told her that we would get her back on her boat. I knew we could do it.”

Jordan first began sailing around 1997 with her husband as her crew. “He was an extraordinarily brave person, and I decided I wanted to buy a sailboat,” Jordan said. “And so, I was the skipper, and he aided and abetted my bad behavior.” The boat is named Chekkerrs after the children in their blended family: Christian, Harry, Kimberly, Kelly, Robert and Ramon.

When her husband became too ill to sail, around 2005, Jordan joined the Women’s Sailing Association of Santa Monica Bay and began racing her boat with a crew of other women.

“I found these wonderful women, and we all learned how to race together on my boat,” Jordan said. “And we started winning! And that was wonderful.”

After her husband died in 2010, Jordan began cruising with groups of her sailing friends to Ensenada, Mexico, the Channel Islands, Tahiti, and the Bahamas. But in August of 2021, Jordan was diagnosed with stage 4 lung cancer that had spread to her spine. Pressure from the tumor on her spinal column made it impossible for her to walk without assistance.

Jordan’s oncologist at another Southern California medical center treated her with radiation and chemotherapy, but this didn’t relieve the pressure on her spine.

“My primary oncologist told me not to have surgery, that it was a terrible idea,” Jordan said. “They said they had irradiated the tumor and 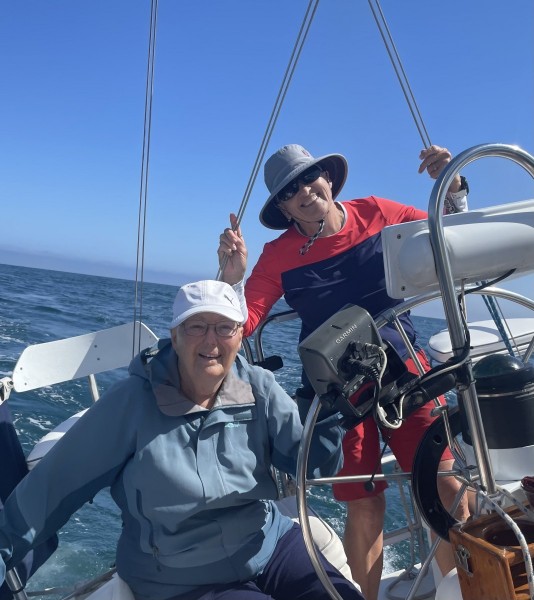 not to worry about it, but I wanted to sail my boat. They wanted me to sit down and knit or something, and I don’t even sew!”

Through an online search, Jordan found Perry, who listened to Jordan talk about her goals. Perry was willing to operate. She removed as much of the tumor as possible and performed a fusion to stabilize Jordan’s lumbar spine.

“Jeannea had been seen by other surgeons who apparently didn’t feel comfortable doing her surgery, so she came to me for a third opinion,” Perry said. “The oncologists and radiation oncologists treating her were quite good, but she needed to have the tumor removed to relieve the pressure on her lumbar nerve roots that was causing weakness in her leg.”

“I’m so proud of Jeannea,” Perry said. “The takeaway is how much of a fighter she is. She worked hard in physical therapy. Even though she is still being treated for lung cancer, she had a goal of getting back on her boat. She was able to do just that.”

Jordan, who said she likes sailing because it’s “very social and a little bit edgy,” skippered her boat on a trip to Catalina with her family in May and just recently returned from a weeklong trip with her sailing community.

“We had six boats, most of which were owned and skippered by women,” Jordan said. “We went to a wonderful cove on the east side of Catalina, then crossed through the shipping lanes to Dana Point, up to Long Beach Harbor, and back home. It was amazing to take this trip and have women I encouraged to sail come help me do it.”

Jordan says she also couldn’t have made the trip without the help of Perry, who “aided and abetted” her sailor patient. “We got along great,” Jordan said. “She made my dream come true.”

People in Los Angeles County experience differences in cancer risk and survival depending on a variety of factors such as race/ethnicity, gender, sexual orientation, geographic location and socioeconomic status, according to a new study by …
Read more