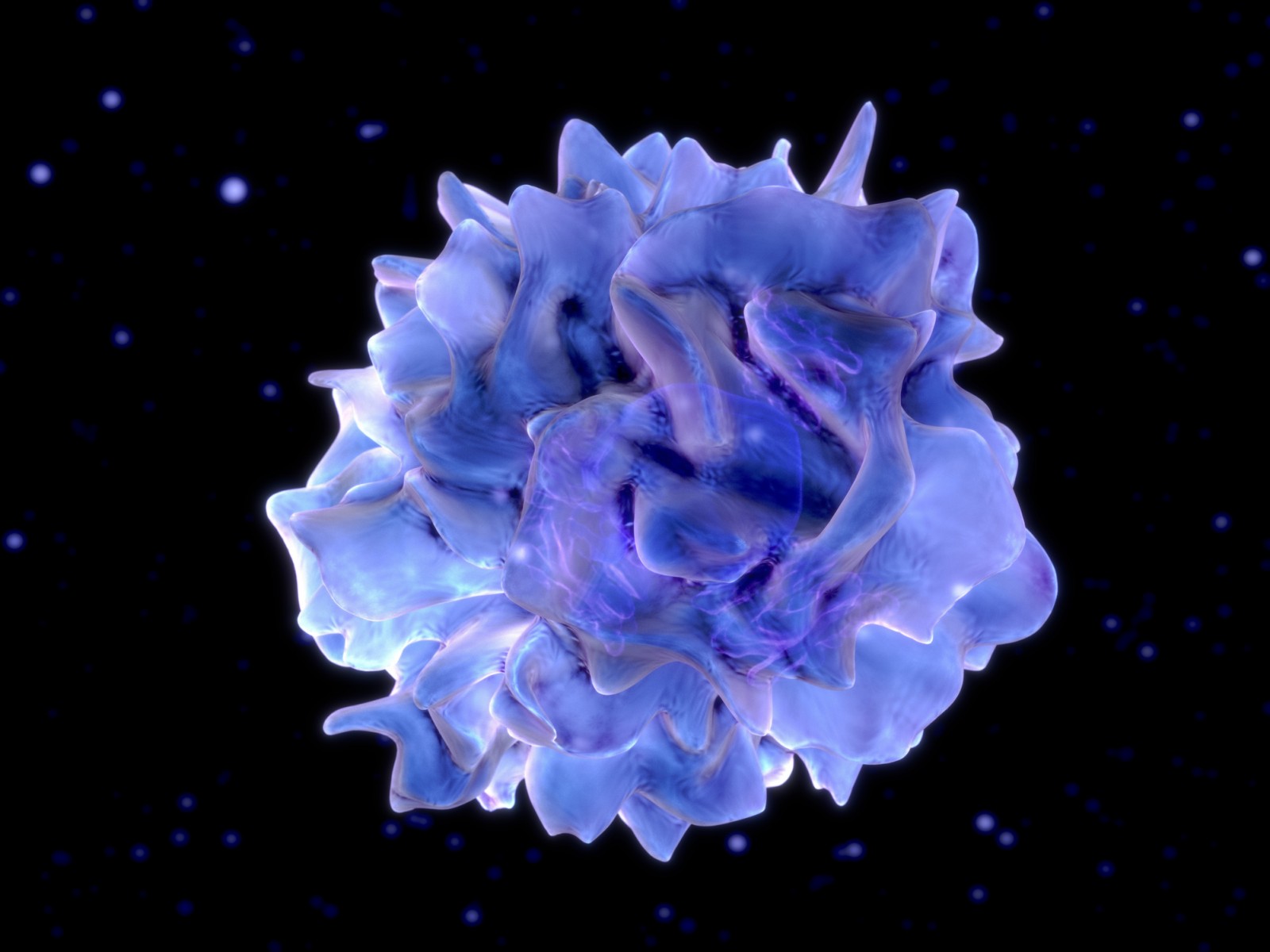 A new approach to cancer therapy shows potential to transform the commonly used chemotherapy drug gemcitabine into a drug that kills cancer cells in a specialized way, activating immune cells to fight the cancer, according to a study led by Cedars-Sinai Cancer investigators. The findings, made in human and mouse cancer cells and laboratory mice, were published today in the peer-reviewed journal Nature Communications.

The investigators discovered that when they added the Food and Drug Administration-approved anti-inflammatory medication celecoxib (Celebrex) to gemcitabine chemotherapy, it converted gemcitabine from a non-immunogenic drug—unable to activate a patient’s own immune response—to an immunogenic drug, which triggered the immune response in the mice. The combination of drugs delivered a "one-two punch" of killing tumor cells and activating immune cells, said Keith Syson Chan, PhD, a Cedars-Sinai Cancer translational scientist and corresponding author of the study. Kazukuni Hayashi, PhD, is the first author.

"I believe that our study has significant clinical potential, as cancer immunotherapy continues to emerge as an important pillar for treating cancer patients," Chan said. "This discovery, if confirmed in clinical trials, may potentially increase the percentage of patients who respond to cancer immunotherapy."

Currently, about 70% to 85% of patients taking immunotherapy drugs fail to respond to them, he added.

Since the 1940s, the main treatment for killing cancer cells has involved chemotherapy drugs, which kill the cells directly. But many of the current drugs fail to induce the most efficient form of cell death, known as "immunogenic" cell death, which activates the release of a protein called a "go" or “danger” signal. The "go" signal prompts immune cells—called dendritic cells—to spur T cells to eradicate tumors. Instead, most current chemotherapies for pancreatic, bladder, breast, ovarian and non-small cell lung cancers not only are non-immunogenic—they suppress the immune system.

In recent years, immunotherapy drugs have been added to chemotherapy regimens, or used alone, to help a patient’s own immune cells attack cancer, but the response rate is low.

Certain chemotherapy drugs such as gemcitabine do kill cancer cells and release the "go" signal for an immune response. Scientists, therefore, have believed that those drugs are immunogenic. That is not entirely the case, though, Chan said.

In a surprise discovery, the study investigators—from Cedars-Sinai, Baylor College of Medicine in Houston, and Taipei Medical University in Taiwan—found that while gemcitabine does release the “go” signal, it also prompts the release of an inhibitory signal, or brake, that stops dendritic cells from activating cancer-killing T cells. If the brake is on, “the T cells don’t go anywhere,” Chan explained. It is necessary, therefore, to find a balance between the “go” and “brake” signals to prompt an effective immune response.

The solution to that balance, the investigators discovered, is the anti-inflammatory drug celecoxib, which removed the brake so that only the "go" signal remained. The dendritic and T cells then were better able to perform their immune responses. Gemcitabine was transformed into an immunogenic drug. 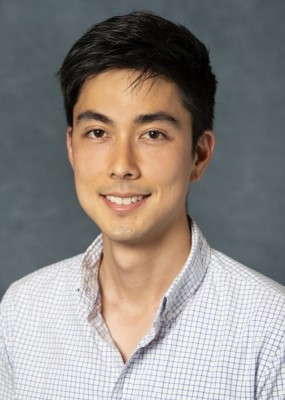 Chan and Hayashi said they believe that the immune response will perform even better with an immunotherapy drug added to a gemcitabine and celecoxib treatment regimen. A study is underway in Chan’s lab to test that hypothesis. They look forward, they said, to testing the efficacy of the new treatment in randomized, placebo-controlled human trials in collaboration with their Cedars-Sinai clinical colleagues.

Research reported in this publication was supported in part by the Department of Defense under award numbers CA181002 and F31 CA247257. The investigators report no conflicts of interest.

Investigators from Cedars-Sinai Cancer have discovered that cancerous tumors called soft-tissue sarcomas produce a protein that switches immune cells from tumor-attacking to tumor-promoting. The study, published today in the peer-reviewed journal …
Read more
Share this release (opens in dialog)

Experts from Cedars-Sinai Cancer have analyzed patient samples, along with studies conducted in animal models, to identify a novel immune checkpoint pathway to treat hepatocellular carcinoma, the most common form of liver cancer. This big data …
Read more
Share this release (opens in dialog)

Racial and ethnic minorities diagnosed with advanced liver cancer have a lower chance of receiving immunotherapy, the most effective treatment for patients with the disease, according to a new study led by Cedars-Sinai Cancer investigators.The …
Read more
Share this release (opens in dialog)