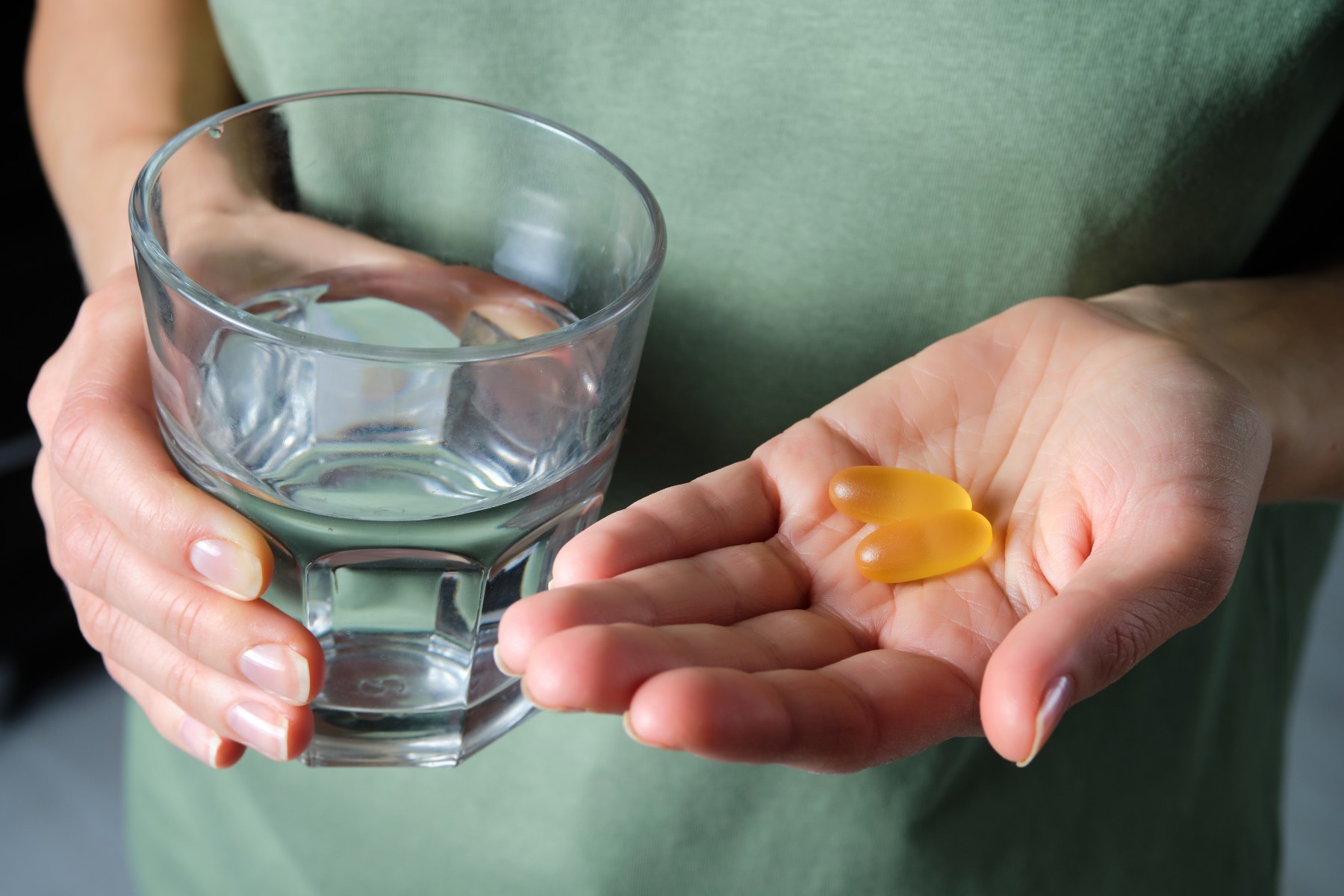 New research from the Smidt Heart Institute shows more than 1 gram of fish oil a day can increase risk of atrial fibrillation. Photo by Getty.
Cedars-Sinai-Research-Fish-Oil-SupplementsThe woman is Holding omega-3 fish oil capsules or medications, and a glass of water. Healthy lifestyle, prevention and treatment of diseases. The girl Takes and Drinks food supplements and vitamins. Biologically active additive. 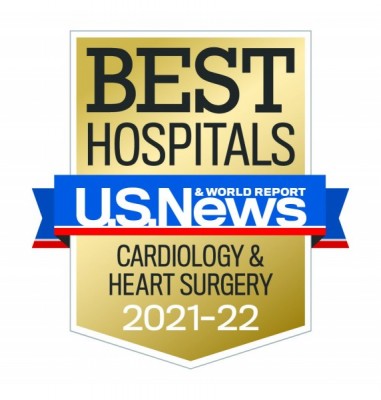 Smidt Heart Institute researchers have found that taking high doses of fish oil supplements—specifically one gram or more per day—may increase the risk of developing atrial fibrillation, an abnormal heart rhythm disturbance with potentially serious complications. The new study was published today in the peer-reviewed journal of the American Heart Association Circulation.

Atrial fibrillation is the most common type of abnormal heart rhythm, causing the heart to contract irregularly and, sometimes, too quickly. It is estimated to affect 33 million people worldwide and can lead to blood clots, stroke, heart failure and other heart-related complications.

According to the 2012 National Health Interview Survey, it is estimated that 7.8 percent of American adults, almost 19 million people, take fish oil supplements.

Recent research led by Christine M. Albert, MD, MPH, a professor of Cardiology and chair of the Department of Cardiology in the Smidt Heart Institute, suggested neither vitamin D nor the omega-3 fatty acids found in fish oil prevent the development of atrial fibrillation. However, other clinical trials conducted outside of Cedars-Sinai pointed to an elevated risk of developing atrial fibrillation in patients treated with omega-3 fatty acids, causing confusion among clinicians and patients alike.

To further explore the potential reasons for differences between the results of these studies, Albert and team performed a meta-analysis, which combines the results of multiple scientific studies. This analytical comparison between studies suggested that the risk of developing atrial fibrillation is dependent on the dose of omega-3 fatty acids.

“Our goal was to bring clarity, answers and actionable information to the broader medical field and to patients,” said Albert, the Lee and Harold Kapelovitz Distinguished Chair in Cardiology. “In this instance, the results suggest that there may not be a straightforward answer to, ‘Is fish oil good or bad for atrial fibrillation?’ but instead, the answer may depend on the dose.”

Key highlights from the research study include:

Now armed with this information, Albert has recommendations for clinicians, researchers and patients. 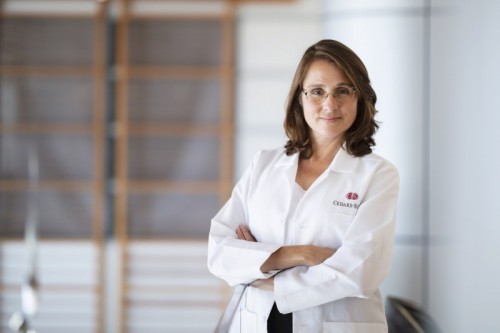 If clinicians offer high-dose omega-3 fatty acid supplements, Albert says they should first discuss the potential risk of developing atrial fibrillation, and patients should be informed about the potential signs and symptoms of the condition so an early diagnosis can be made and coupled with appropriate treatment.

“For patients, the risk of developing atrial fibrillation appears to be relatively small for those taking one gram or less of fish oil per day,” said Albert. “Taking more than one gram of fish oil per day is something you should only do following your doctors’ advice.”

The study, which combined previously published results, was unable to determine whether there are patients that might be more susceptible to developing atrial fibrillation when taking fish oil.

The risk of developing atrial fibrillation increases with age and is more common in men than in women. In addition to age and gender, additional risk factors include high blood pressure, coronary artery disease, heart failure, heart valve defects, obesity and diabetes.

The condition is also more likely to happen during an infection or right after surgery. Stress, caffeine and alcohol may also set off attacks. People who do a lot of repeated vigorous endurance exercises, such as running marathons, can also develop atrial fibrillation. How fish oil may alter the risk of atrial fibrillation in marathon runners or in individuals with other risk factors remains unknown.

A Round-Up of the Latest Research, Discoveries and Medical Achievements from the Highest-Ranked Heart Program in California

The 2022 Annual Report from the Smidt Heart Institute at Cedars-Sinai is available now, detailing the latest research and medical achievements by the expert team ranked No. 1 for cardiology and cardiac surgery in California by U.S. News & World …
Read more