As Pride Month Gets Underway, Cedars-Sinai Research Reveals Health Impact on Transgender People from Lack of Early Support and Intervention 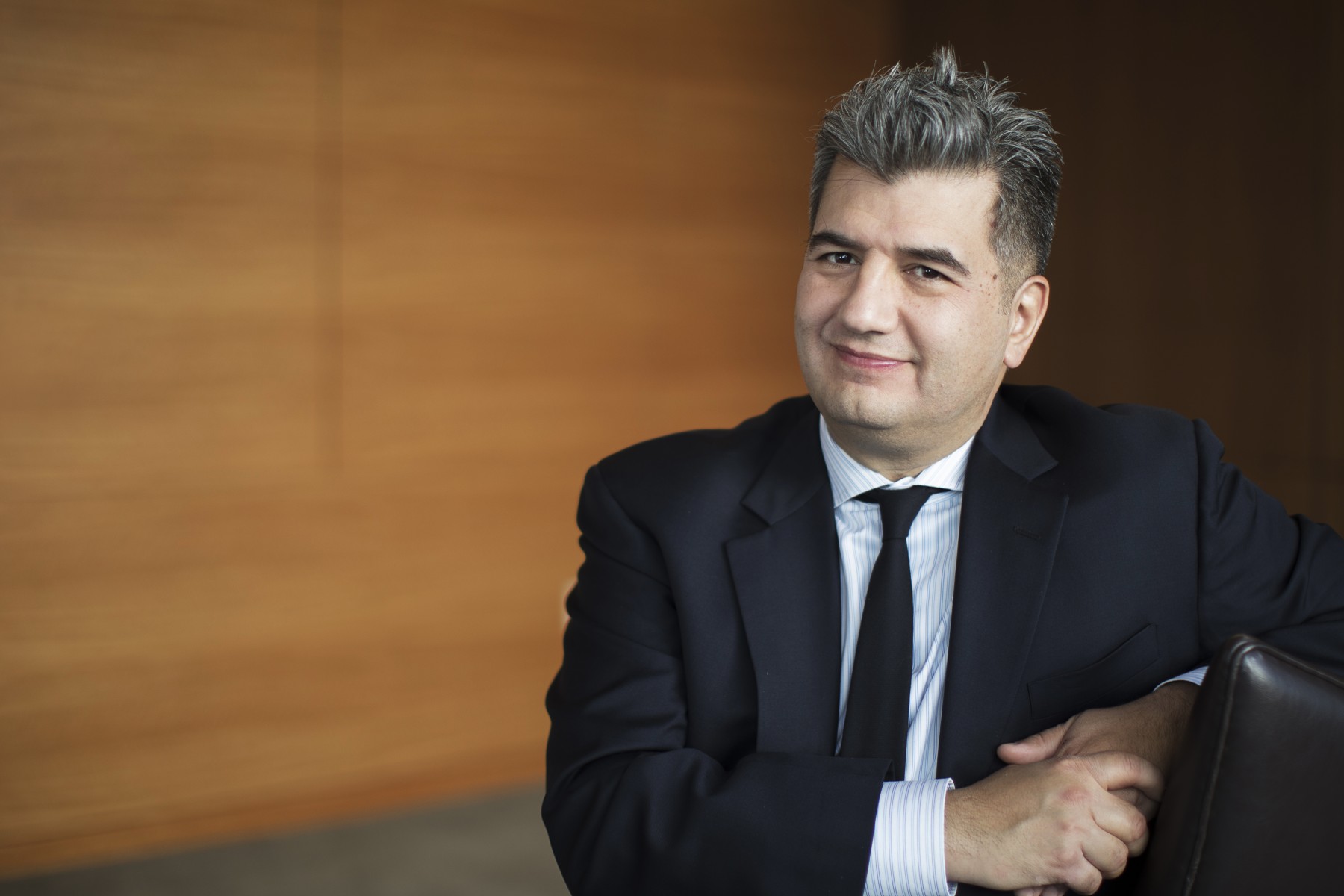 Gender dysphoria manifests early in childhood and can persist for years before patients undergo counseling and treatment, a Cedars-Sinai study has found. The findings also reveal that untreated gender dysphoria can result in poor quality of life for transgender people, beginning in childhood and lasting throughout adolescence and adulthood.

Gender dysphoria refers to the strong discomfort or distress often caused by a discrepancy between a person's gender identity and their biological sex assigned at birth, according to the Diagnostic and Statistical Manual of Mental Disorders – Fifth Edition. Gender dysphoria worsens as those experiencing it grapple with expected social gender roles and sex characteristics that do not align with, or reflect, their internal sense of gender identity.

Federal and state population studies from 2016 estimate that 1.4 million to 1.65 million U.S. adults – or 0.6%-0.7% of the U.S. population – identify as transgender, according to the Williams Institute at UCLA School of Law.

The Cedars-Sinai study, published recently in JAMA Network Open, a journal of the American Medical Association, was led by urologist Maurice Garcia, MD, director of the Cedars-Sinai Transgender Surgery and Health Program. The study included 155 transgender women – those who identify as women but whose sex assigned at birth was male – and 55 transgender men – those who identify as men but whose sex assigned at birth was female. All of the participants were adult patients seeking gender-affirming surgery.

“While policies regarding transgender people’s rights are evolving, what is still clear and unchanged is the unequivocal need for accessible health care for transgender and gender nonconforming people of all ages,” Garcia said.

On Monday, the U.S. Supreme Court ruled that the Civil Rights Act of 1964 prohibits workplace discrimination against gay and transgender workers, which could help transgender patients who rely on employer-sponsored health insurance.

That decision followed a rule finalized by the Trump Administration last week that overturns protections for transgender people against sex discrimination in health care. Those protections, established in the 2010 Affordable Care Act, generally allowed people to choose how they identify rather than be determined by the sex assigned at birth. 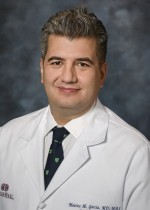 All of the study participants came to my clinic asking for surgery and every one of them said they experienced gender dysphoria around the same early age. What they experienced earlier in life was not a ‘passing phase,’ which is often suggested about transgender people seeking surgery. They knew exactly when their gender dysphoria started. It’s like asking about your mom’s birthdate – you just know it.

The study authors also sought to compare the age of earliest general – non-gender-related – memories with the age of participants’ first gender dysphoria experiences. The study results showed that the mean age of the transgender women’s earliest general memory and first experience of gender dysphoria were 4.5 and 6.7 years, respectively. For transgender men they were 4.7 and 6.2 years, respectively.

Transgender women lived an average 27.1 years and transgender men 22.9 years before they began social transition and/or hormonal therapy treatments. In other words, their life experiences, beginning with their earliest memories, included the distress and negative health effects brought on by a lack of early counseling and support services that would have eased their gender transition period, Garcia said.

“All of the study participants came to my clinic asking for surgery and every one of them said they experienced gender dysphoria around the same early age,” Garcia said. “What they experienced earlier in life was not a ‘passing phase,’ which is often suggested about transgender people seeking surgery. They knew exactly when their gender dysphoria started. It’s like asking about your mom’s birthdate – you just know it.”

Garcia said he undertook the study because he was struck by the universality of early age onset of gender dysphoria his patients report, and the high rates of depression, anxiety, self-harm and feelings of hopelessness his patients say they experienced.

He said that he hopes that the results from the Cedars-Sinai study will draw attention to the plight of the transgender population and open the doors to greater societal acceptance of and earlier intervention for them. He said that the majority of transgender people who receive transition-related counseling and care “thrive.”

Garcia also noted the urgent need for support for families whose children are undergoing the transgender transition process.

“Family is the second patient in the room,” Garcia said. “Like their kids, parents often feel that they’re the only ones going through this experience. It’s our job to provide guidance and reassurance for them, too. Children and families should be aware of how care providers and parents can help, and the many options available for children early on and when they enter adulthood. They can receive the help they need to successfully navigate the future more confidently and smoothly.”