JAMA: Do No Harm 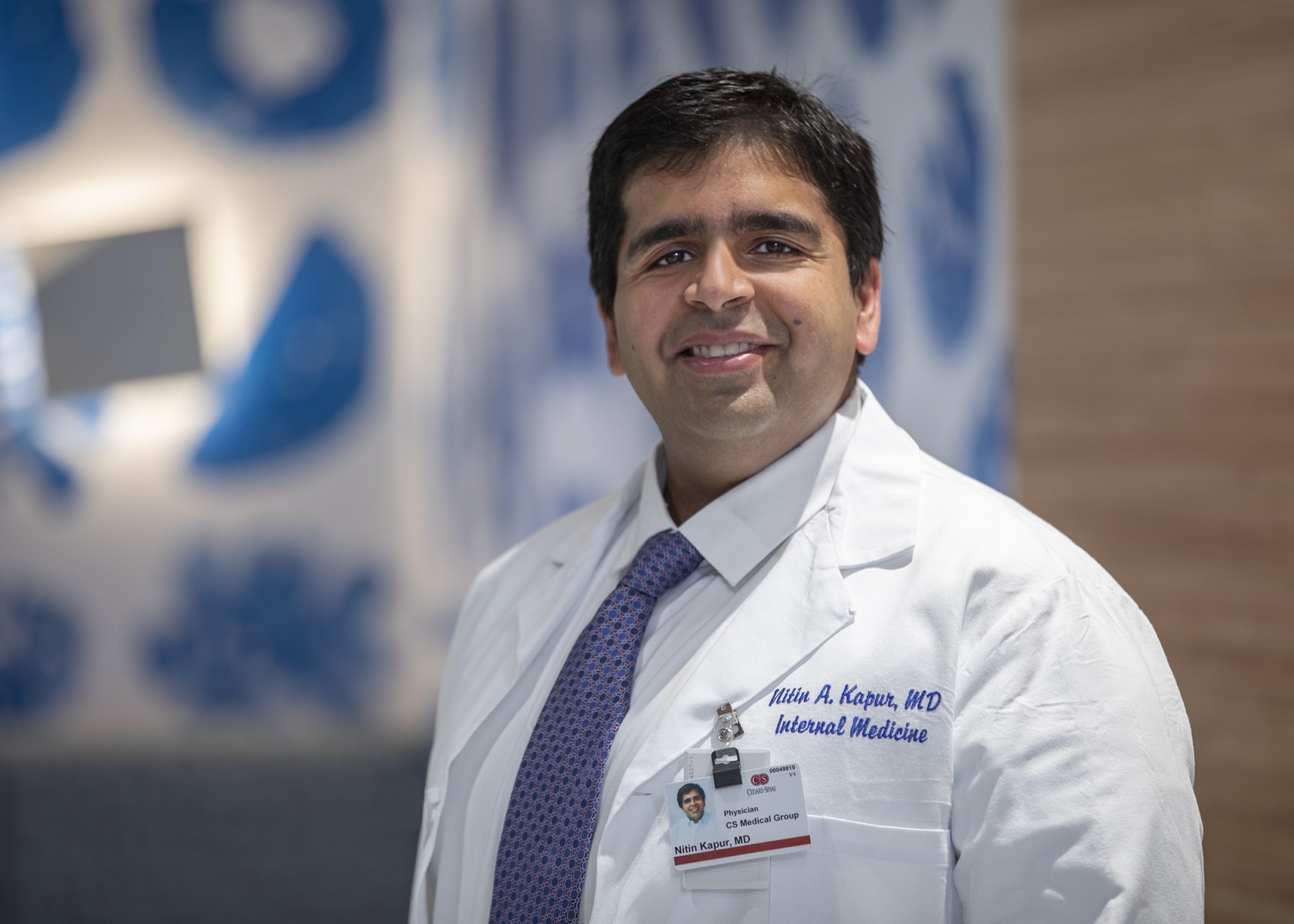 The Journal of the American Medical Association (JAMA) recently published an essay by Nitin Kapur, MD, an internal medicine specialist with Cedars-Sinai Medical Group in Santa Monica, about the challenges he faced during his stint as a stay-at-home dad.

After moving to Los Angeles – a new city far from his extended family – and failing to find a suitable nanny, Kapur chose to become the primary caregiver for his two daughters, who were both under the age of two.

He writes that stay-at-home fatherhood felt like hours of monotony punctuated with moments of panic. Having given up his internal medicine practice in Texas so his wife could pursue her psychiatry residency, Kapur missed the logic and precision of medicine.

"No such certainty existed for parenting," Kapur writes in the JAMA essay. Instead of making evidence-based diagnoses, he puzzled over how many cookies his girls deserved after eating their vegetables.

At times, he felt paralyzed by doubt. Kapur recounts a particularly harrowing experience when his two-year-old daughter falls and hits her head against a bathtub.

"As a doctor, I once knew how to manage this trauma, but now as a stay-at-home dad, I am the worst man for the job," Kapur writes.

He later tells his wife about the episode, confessing his fears that he's a bad parent and doesn't know anything. She comforts him, "There is no perfect way to parent. You are doing the best you can. All that matters is that you love them."

Years later, Kapur writes, he tells his daughters about these "moments of breathless uncertainty," about how imperfectly he raised them, how insecure he felt, and how he fully embraced his role as their father.

An increase in travel and social gatherings over the Labor Day weekend could lead to a spike in COVID-19 cases, mirroring similar increases after other recent national holidays, Cedars-Sinai experts warn.Andrew Chuang, MD, an internal medicine …
Read more

JAMA: Do No Harm