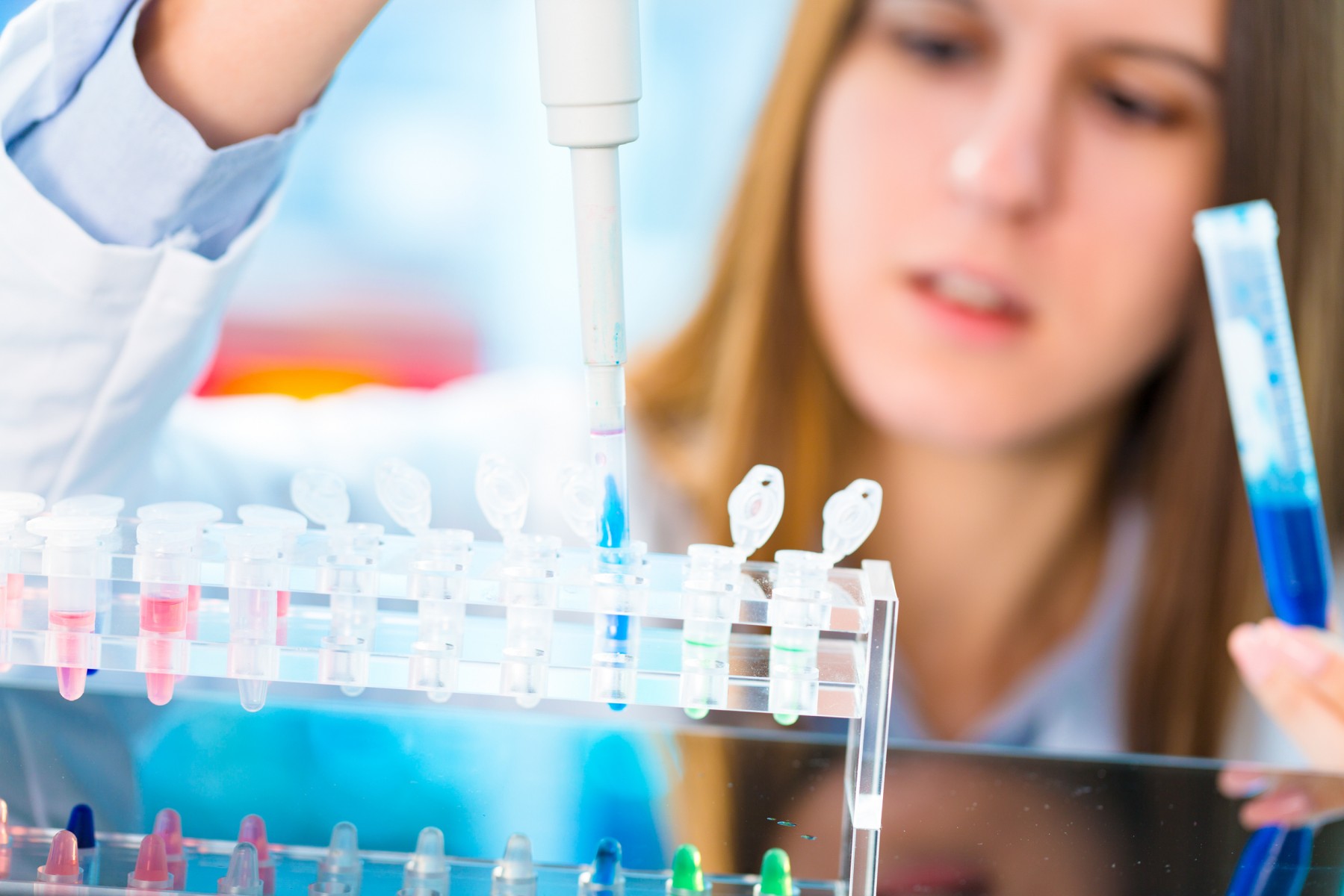 Some cancerous tumors produce a protein that switches immune cells from tumor-attacking to tumor-promoting, a new Cedars-Sinai study shows. Photo by Getty.
Stem cell research for the treatment of cancer

Investigators from Cedars-Sinai Cancer have discovered that cancerous tumors called soft-tissue sarcomas produce a protein that switches immune cells from tumor-attacking to tumor-promoting. The study, published today in the peer-reviewed journal Cell Reports, could lead to improved treatments for soft-tissue sarcomas.

The researchers focused on the tumor microenvironment—an ecosystem of blood vessels and other cells recruited by tumors to supply them with nutrients and help them survive. 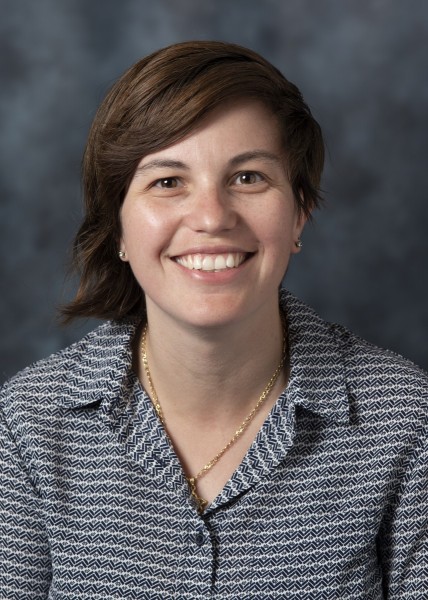 Radiation Oncology and Biomedical Sciences and senior author of the study. “These immune cells should be able to recognize and attack the tumor cells, but we found that the tumor cells secrete a protein that changes their biology, so instead of killing tumor cells they actually do the opposite.”

Soft-tissue sarcoma is a rare type of cancer that forms in the muscle, fat, blood vessels, nerves, tendons and joint lining. It most commonly occurs in the arms, legs and abdomen, and kills more than 5,000 people in the U.S. each year, according to the American Cancer Society.

In comparing samples of a variety of soft-tissue sarcomas in humans and laboratory mice, Guarnerio and her team noted that most of these tumors have an abundance of immune cells called myeloid cells in their microenvironment.

“It was striking that such a large percentage of the immune cells were myeloid cells, and we thought that since they obviously weren’t killing the tumor cells, they must be doing something to promote tumor growth,” said Stephen Shiao, MD, PhD, division director of the Division of Radiation Biology, co-leader of the Translational Oncology Program and a co-author of the study. “And indeed, our analysis of tumor samples showed that many of the myeloid cells had adopted a tumor-promoting function.”

To find out what was causing this change, investigators examined the proteins secreted by the tumor cells and the receptors on the surface of the myeloid cells—the elements cells use to communicate. “We examined the cross-talk between these two populations of cells,” Guarnerio said. “We found that the tumor cells expressed high levels of a protein called macrophage migration inhibitory factor [MIF], and that the myeloid cells had receptors to sense the MIF proteins. This makes them switch their biology and promote, rather than block, tumor growth.”

When the investigators generated tumors from cancer cells that didn’t express MIF, myeloid cells were able to penetrate the tumors and 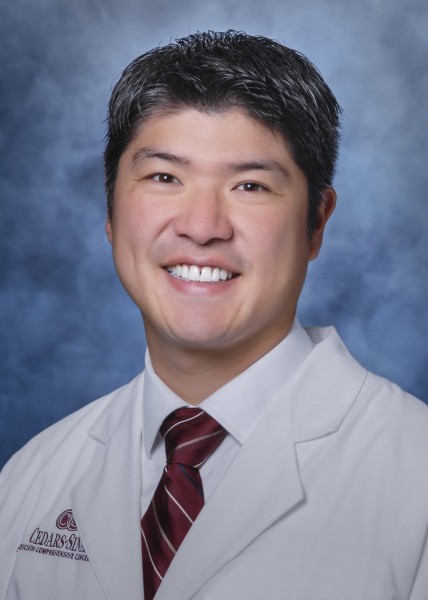 “This means the myeloid cells might have attacked the tumors directly, or might have activated other immune cells, for example T cells, to attack the tumors,” Guarnerio said.

The investigators believe this information could be used to create novel therapies against soft-tissue sarcoma. A medication designed to stop cancer cells from expressing MIF could be tested in combination with existing therapies, for example, to see if it improves outcomes for patients.

“Recurrent and aggressive soft-tissue sarcoma has proved resistant to our existing therapies,” said Dan Theodorescu, MD, PhD, director of Cedars-Sinai Cancer. “Yet interventions aimed at targeting components of the tumor microenvironment, which have shown promise against many solid tumors, have been only marginally tested in soft-tissue sarcoma. This work may pave the way for much more effective interventions.”

Guarnerio plans to pursue these investigations, and to begin addressing many additional unanswered questions about soft-tissue sarcoma.

“The majority of studies in cancer biology and immunotherapy have been done on carcinoma, the most common type of cancer,” Guarnerio said. “Much work has been done to describe which types of immune cells infiltrate these tumors and how carcinoma cells interact with immune cells, but there is almost no research on sarcomas. We need to continue our investigation so that we understand the roles of many other cells—T cells and B cells, for example—and how all the players work together.”

Recently, Michael Wulfe, who is 61 and lives in West Hollywood, was on the phone with his sister, Stephanie Wulfe, in Dallas. They talk at least once a day, but that day, something wasn’t right. “I was talking, and then I didn’t have the words,” …
Read more