Gut Bacteria May Play a Role in Diabetes 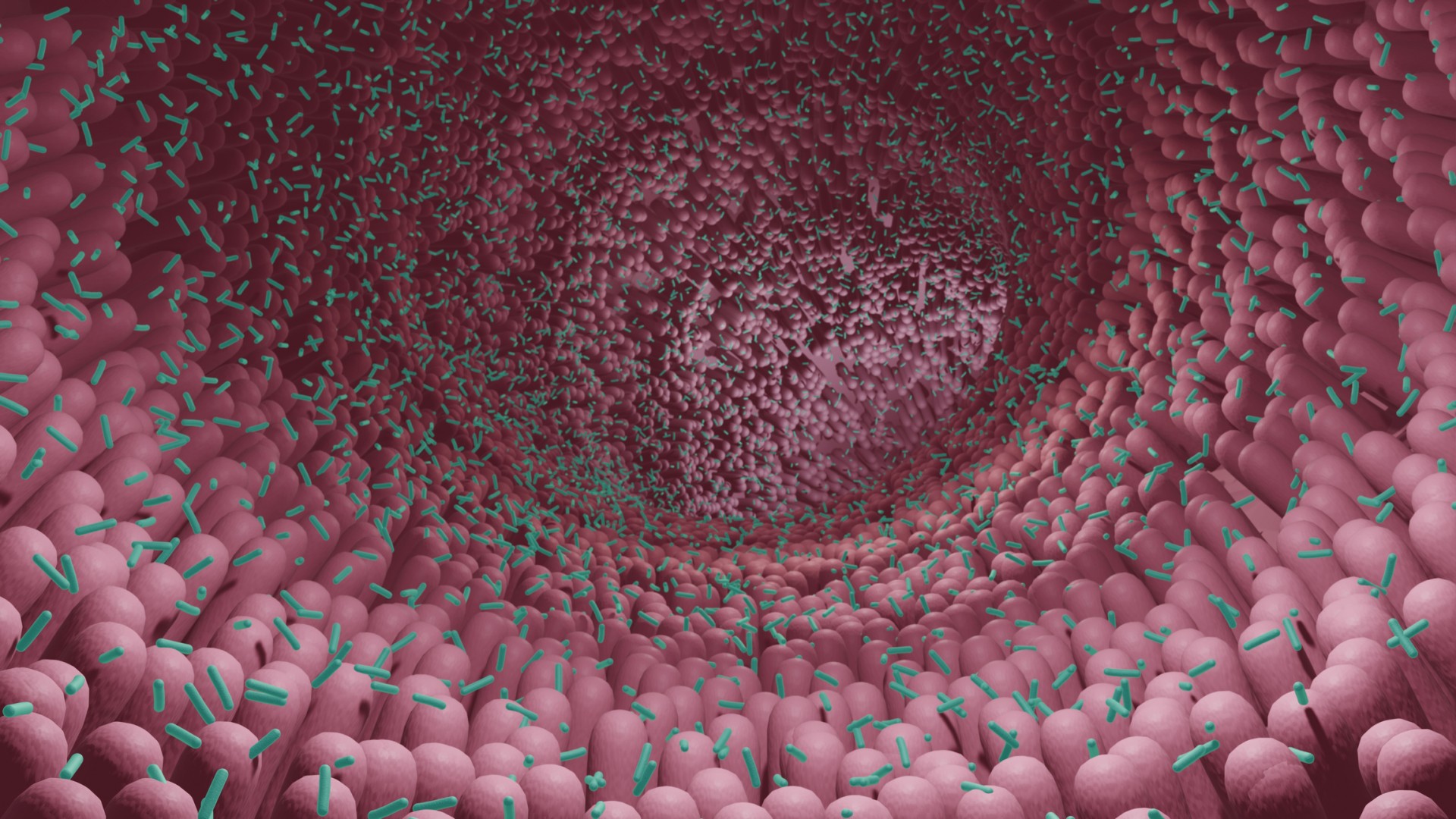 For years, investigators have sought to understand why people develop diabetes by studying the composition of the microbiome, which is a collection of microorganisms that include fungi, bacteria and viruses that live in the digestive tract. Photo by Getty.
Human microbiome, illustration.

One type of bacteria found in the gut may contribute to the development of Type 2 diabetes, while another may protect from the disease, according to early results from an ongoing, prospective study led by investigators at Cedars-Sinai.

For years, investigators have sought to understand why people develop diabetes by studying the composition of the microbiome, which is a collection of microorganisms that include fungi, bacteria and viruses that live in the digestive tract. The microbiome is thought to be affected by medications and diet. Studies have also found that people who don’t process insulin properly have lower levels of a certain type of bacteria that produce a type of fatty acid called butyrate. 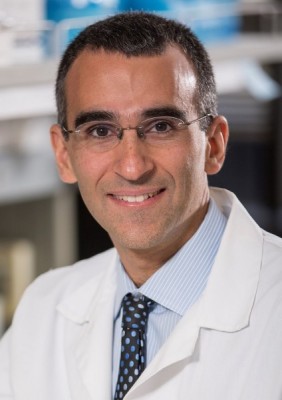 Mark Goodarzi, MD, PhD, the director of the Endocrine Genetics Laboratory at Cedars-Sinai, is leading an ongoing study that is following and observing people at risk for diabetes to learn whether those with lower levels of these bacteria develop the disease.

Investigators involved in MILES have been collecting information from participating Black and non-Hispanic white adults between 40 and 80 years of age since 2018. An earlier cohort study from the MILES trial found that birth by cesarean section is associated with a higher risk for developing prediabetes and diabetes.

For the most recent study to come out of this ongoing trial, investigators analyzed data from 352 people without known diabetes who were recruited from the Wake Forest Baptist Health System in Winston-Salem, North Carolina.

Study participants were asked to attend three clinic visits and collect stool samples prior to the visits. Investigators analyzed data collected at the first visit. They conducted genetic sequencing on the stool samples, for example, to study the participants’ microbiomes, and specifically look for bacteria that earlier studies have found to be associated with insulin resistance. Each participant also filled out a diet questionnaire and took an oral glucose tolerance test, which was used to determine ability to process glucose.

Investigators found 28 people had oral glucose tolerance results that met the criteria for diabetes. They also found that 135 people had prediabetes, a condition in which a person’s blood-sugar levels are higher than normal but not high enough to meet the definition of diabetes.

The research team analyzed associations between 36 butyrate-producing bacteria found in the stool samples and a person’s ability to maintain normal levels of insulin. They controlled for factors that could also contribute to a person’s diabetes risk, such as age, sex, body mass index and race. Coprococcus and related bacteria formed a network of bacteria with beneficial effects on insulin sensitivity. Despite being a producer of butyrate, Flavonifractor was associated with insulin resistance; prior work by others have found higher levels of Flavonifractor in the stool of people with diabetes.

Investigators are continuing to study samples from patients who participated in this study to learn how insulin production and the composition of the microbiome change over time. They also plan to study how diet may affect the bacterial balance of the microbiome.

Goodarzi emphasized, however, that it is too early to know how people can change their microbiome to reduce their diabetes risk.

“As far as the idea of taking probiotics, that would really be somewhat experimental,” said Goodarzi, who is also the Eris M. Field Chair in Diabetes Research at Cedars-Sinai. “We need more research to identify the specific bacteria that we need to be modulating to prevent or treat diabetes, but it's coming, probably in the next five to 10 years.”

Jinrui Cui, a biostatistician in the Goodarzi Laboratory at Cedars-Sinai, was the first author of the study.

Gut Bacteria May Play a Role in Diabetes