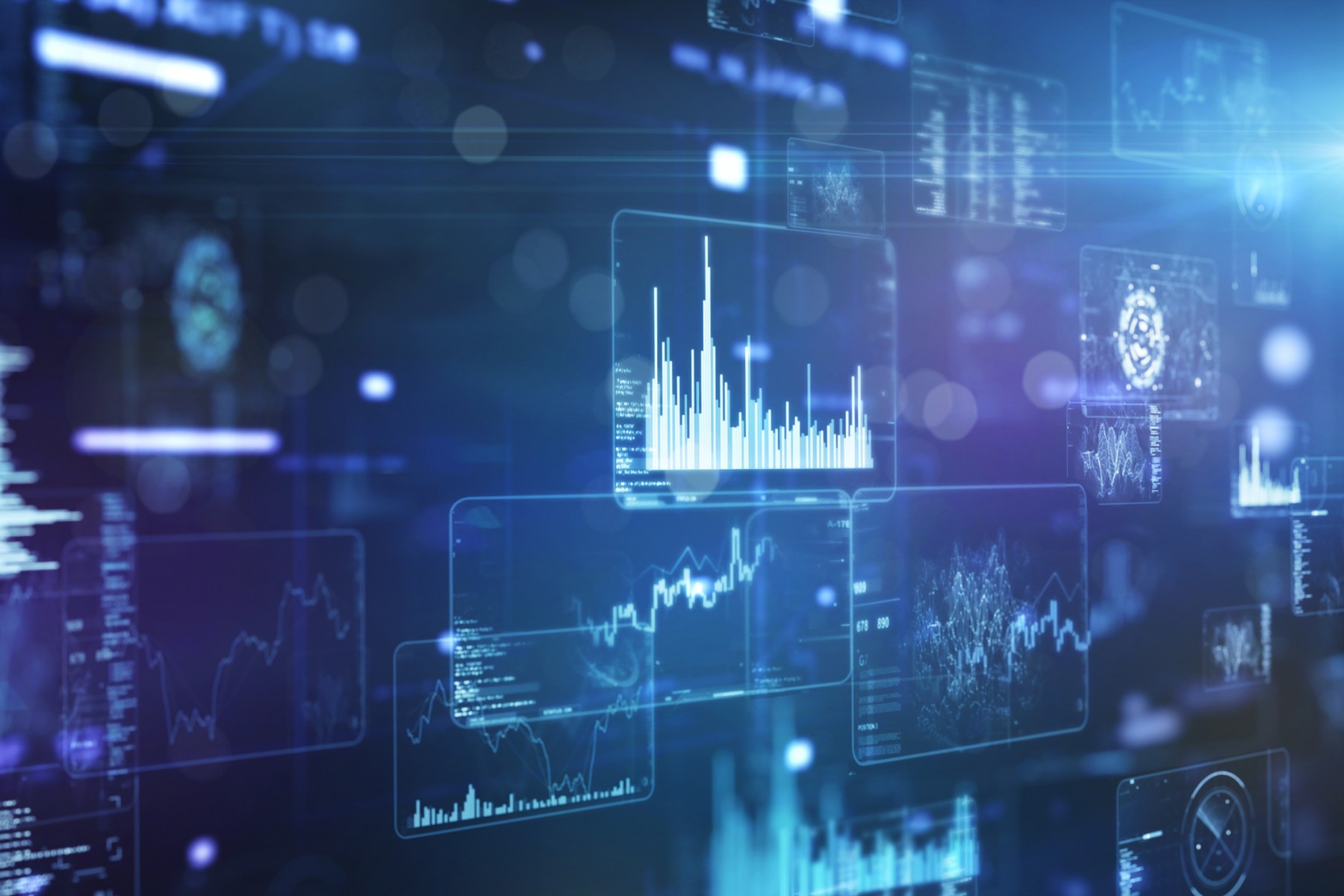 In a recent opinion piece, Jason H. Moore, PhD, chair of the Cedars-Sinai Department of Computational Biomedicine, explored what AI can learn from humans. Photo by Getty Images.

The online publication ExtremeTech recently published an opinion column by Jason H. Moore, PhD, chair of the Cedars-Sinai Department of Computational Biomedicine, about the vital role humans play in the development of artificial intelligence (AI) tools.

As scientists explore potential ways that artificial intelligence can improve healthcare, Moore flipped the script by asking not what humans can learn from AI, but what AI can learn from humans.

He cited a recent study from Google and several academic health partners in which AI was used to predict patient readmissions to the hospital after surgery. The study found that the technology was no more accurate than statistical methods already used by researchers.

“What was missing from the Google study was an acknowledgement of the value humans bring to AI,” Moore wrote. “Google’s model would have performed more effectively if it had taken advantage of expert knowledge only human clinicians could provide.”

Moore also pointed out other potential pitfalls when it comes to applying AI to medicine. For example, feeding biased data into AI tools can lead to unintended consequences for people from underrepresented or disadvantaged groups.

Moore, an acting professor in Cedars-Sinai’s Department of Computational Biomedicine, dove deeper into the topic in a recent Cedars-Sinai Newsroom video, explaining that Black patients in the U.S. are often treated differently from white patients when they seek care at an emergency room.

“And that is a bias,” Moore said in the video. “That is unfortunate, and it hurts Black patients. And so we need to understand where healthcare is biased. And we need to fix those problems at the root. Because what happens is, when patients of different ethnic or racial backgrounds or genders get treated differently, that creates biased data in the electronic health record that the AI algorithms can exploit in unfair ways.”

American Medical Association: Why Physician Wellbeing Is a Two-Way Street

The American Medical Association (AMA) recently interviewed Waguih W. IsHak, MD, vice chair of Education and Research in the Department of Psychiatry and Behavioral Neurosciences at Cedars-Sinai, about the warning signs of physician burnout and ways …
Read more

National MS Society: No Masks or Proof of Vax? Staying Safe in the Next Normal if You’re Living With MS

The National Multiple Sclerosis Society recently featured Nancy L. Sicotte, MD, chair of the Department of Neurology at Cedars-Sinai, in its "Real Talk MS" series discussing how multiple sclerosis (MS) patients can navigate the "next normal" as …
Read more