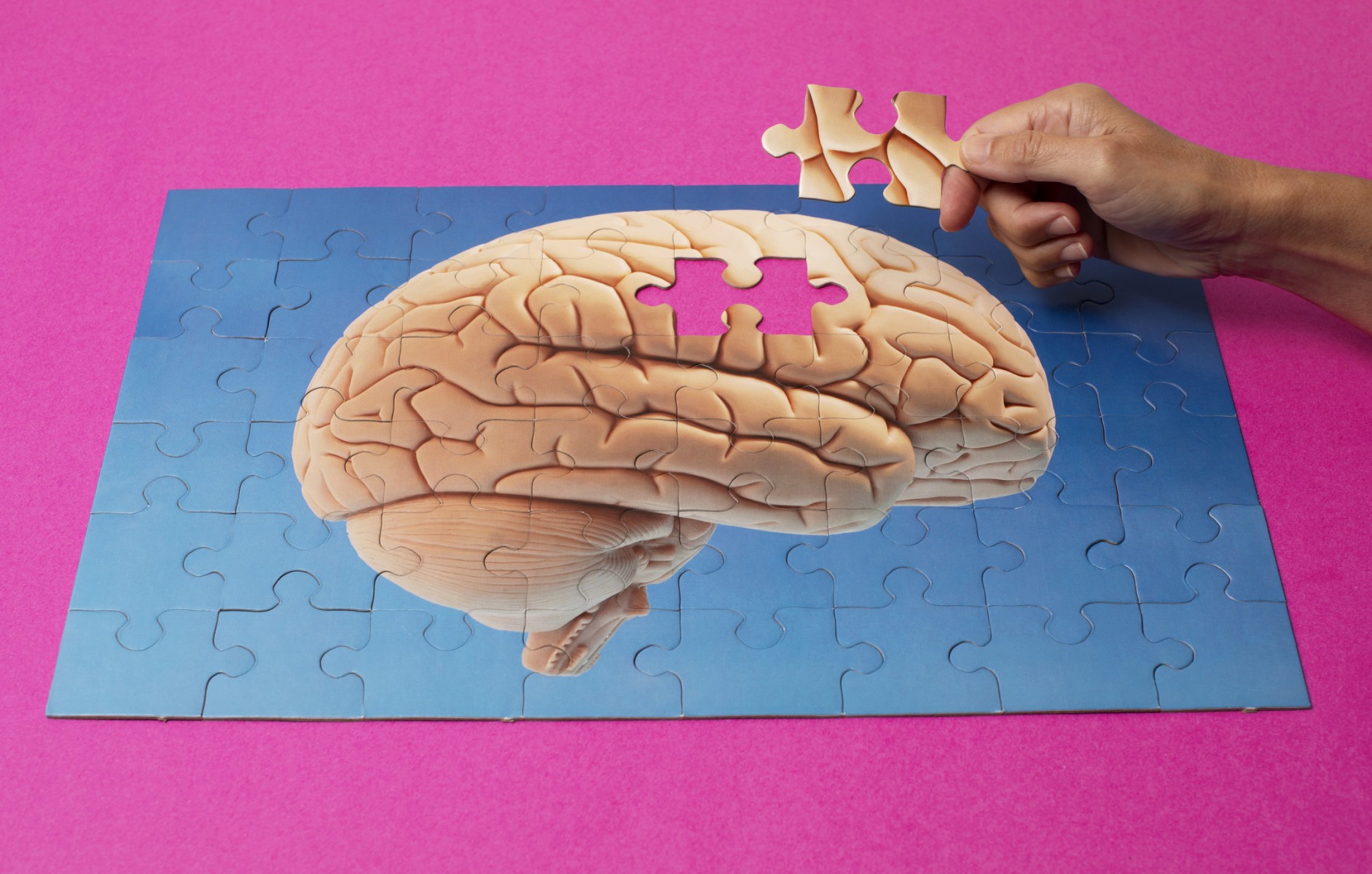 A multidisciplinary team led by Cedars-Sinai is investigating how the brain stores and retrieves memories. Illustration by Getty.

Ueli Rutishauser, PhD, professor of Neurosurgery, Neurology and Biomedical Sciences at Cedars-Sinai, has dedicated his career to understanding how new memories are formed and stored in the brain. His latest work, involving the recording of patients' single neurons, landed him and a multidisciplinary team of scientists a five-year, $8 million total research grant.

The rapid formation of new memories and the recall of old memories to inform individuals’ decisions is essential for human cognition, but Rutishauser says the underlying neural mechanisms and how they are disrupted by disease remain poorly understood.

“With this critical grant, we hope to gain a circuit-level understanding of human memory,” said Rutishauser, also the Board of Governors 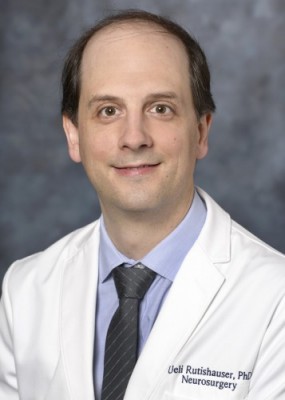 Chair in Neurosciences and interim director of the Center for Neural Science and Medicine at Cedars-Sinai. “With this knowledge, we hope to develop new treatments for the devastating effects of memory disorders.”

Together, researchers will utilize neuronal recordings from individual cells in patients with epilepsy. These patients undergo a surgical procedure in which electrodes are implanted in their brains, and then undergo monitoring to localize their seizures.

This research takes advantage of this clinical situation using special electrodes that also allow scientists to measure the activity of individual neurons. Patients then perform a series of memory tests while the neuronal activity is simultaneously recorded, which allows the scientists to correlate brain activity with behavior.

This research will investigate how neurons from distinct brain areas are activated to make memory-based decisions, how the beginning and end of an event are detected, and how the firing patterns of these nerve cells work to initiate the formation of a new memory. The project will also investigate how electrical stimulation of these same brain areas can be used to improve memory.

Scientists expect the research to reveal unprecedented detail of how memories are formed, retrieved and used for decisions.

“This work is unusually innovative because we record single-neuron firings in multiple areas in humans while they are performing memory tasks,” said Adam Mamelak, MD, professor of Neurosurgery at Cedars-Sinai and co-principal investigator of the grant. “In conjunction with these efforts, we will also develop new methods for noninvasive localization of implanted electrodes and electrical stimulation.”

Mamelak says this work is also novel in that researchers will directly test longstanding theoretical predictions on the role of evidence accumulation in memory retrieval.

Cedars-Sinai’s departments of Neurology and Neurosurgery are world leaders in the study of human cognition at the single cell level, including the understanding of how memory and abnormal brain activity are linked in patients with epilepsy, who often report problems with recollecting information.

“This integrated, multidisciplinary combination of human physiology, behavior and modeling will contribute significantly to our understanding of the circuits and patterns of neural activity that give rise to human memory,” said Keith Black, MD, professor and chair of the Department of Neurosurgery. “This is a central goal of neuroscience in general, as well as the esteemed BRAIN initiative.”

The award is funded through the Brain Research through Advancing Innovative Neurotechnologies (BRAIN) Initiative, which aims to revolutionize the understanding of the human brain. Through the initiative, data is pooled from identical experiments across all study sites and in return, expediting the rate of scientific discovery and medical advances.

This project builds on past research and funding from the BRAIN initiative, in which Rutishauser and team were awarded a three-year, $3.5 million exploratory grant.

Announced by then-President Barack Obama in 2013, the BRAIN initiative is meant to fill major gaps in knowledge and provide unprecedented opportunities for exploring exactly how the brain enables the human body to record, process, utilize, store and retrieve vast quantities of information, all at the speed of thought. This kind of knowledge has long been desired by researchers seeking new ways to treat, cure, and even prevent brain disorders.

Anyone who sees Colin Clark, 57, running, cycling or swimming around the Big Island of Hawaii, likely notices his athleticism and the smile permanently adorning his face.There is no noticeable hint of Clark's recent history: Just one year ago, …
Read more
Share this release (opens in dialog)