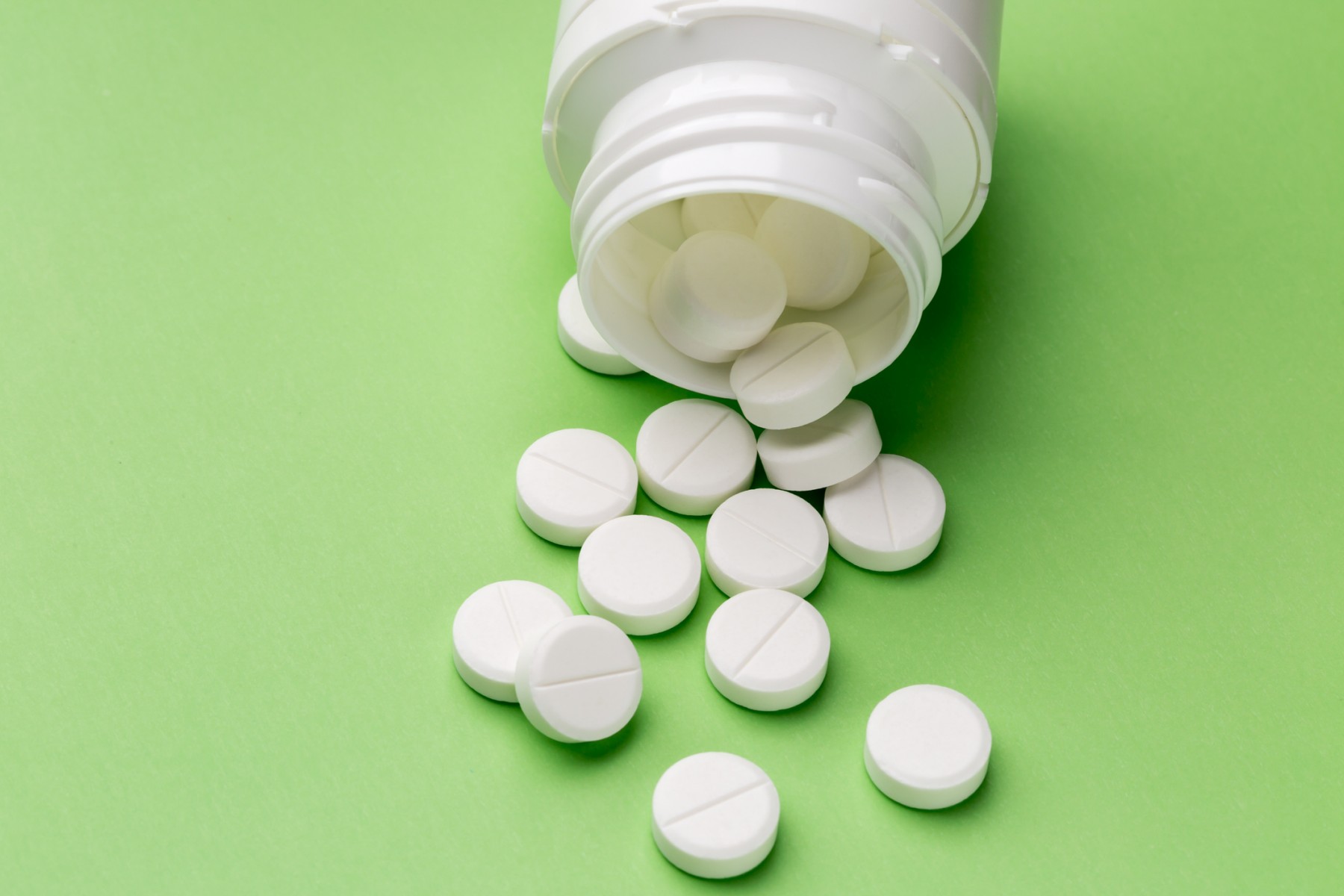 The association between baby aspirin and lower death rates is "highly significant," according to a Cedars-Sinai Cancer researcher. Photo by Getty.
Heap of round white tablets and plastic pills bottle

Long-term, regular use of baby aspirin—at least 15 times per month—prior to a diagnosis of colorectal cancer (CRC) may reduce the risk of death from the disease by limiting the spread of cancerous tumors pre-diagnosis, according to a study led by Cedars-Sinai Cancer researchers.

While previous research has offered consistent evidence that low-dose aspirin use reduces colorectal cancer risk, key findings from the study, published in the peer-reviewed Journal of the National Cancer Institute, revealed that the use of baby aspirin prior to the diagnosis of non-metastatic CRC was associated with a lower rate of metastasis, or tumor spread. Starting aspirin after a colorectal cancer diagnosis was not associated with as strong a benefit as pre-diagnosis use. The researchers similarly found that the use of non-aspirin, nonsteroidal anti-inflammatory drugs (NSAIDs), such as ibuprofen, acetaminophen and naproxen, failed to confer those benefits.

“More evidence is needed, but this association between baby aspirin and lower death rates is highly significant,” said epidemiologist and 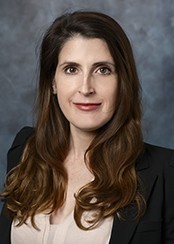 lead study author Jane C. Figueiredo, PhD. “These findings may provide an inexpensive lifestyle option to people seeking to prevent colorectal cancer, or to improve their prognoses if they are diagnosed.”

Colorectal cancer starts in the colon or the rectum and is the third-leading cause of cancer death for men and women in the U.S., causing approximately 53,000 deaths last year. The American Cancer Society estimates that about 104,600 cases of colon cancer and 43,300 cases of rectal cancer were diagnosed in the U.S. in 2020. Treatment usually involves surgery to remove the cancer, and possibly radiation therapy and chemotherapy.

Low-dose aspirin use irreversibly prevents blood cells called platelets from activating and producing the enzyme thromboxane A2, which allows them to clump together. Tumor cells can attach to these clumps of platelets and spread throughout the body.

“Aspirin inhibits platelet activation, which also could inhibit metastases,” said Figueiredo, the director of Community and Population Health Research and an associate professor of Medicine at the Samuel Oschin Cancer Institute at Cedars-Sinai.

Aspirin blocks platelet activation for the life cycle of the platelet. While non-aspirin NSAIDs also inhibit platelet activation, they do not do so permanently, and this could be why a strong association between their use and reduced rates of metastatic disease was not found.

Randomized clinical trials have provided some evidence that non-aspirin NSAIDs may inhibit colorectal cancer tumor formation. However, their association with colorectal cancer-specific mortality has been investigated in only a handful of studies, and the findings have been conflicting.

"Previous studies have not really separated aspirin use from use of non-aspirin NSAIDS,” said Figueiredo. “We sought to understand the relationship between aspirin and non-aspirin NSAIDS and mortality in colorectal cancer patients.”

The observational study conducted by Figueiredo and colleagues included data from more than 2,500 men and women enrolled in the American Cancer Society Cancer Prevention Study-II nutrition cohort. All shared information about their aspirin and non-aspirin NSAID use and all eventually were diagnosed with colorectal cancer. Researchers tracked participants’ outcomes from their time of enrollment in 1992 or 1993 through December 2016. While the study did show that participants who began regular aspirin use after their diagnosis had better outcomes than those who did not use aspirin at all, the benefit was not clear enough to be called significant.

Figueiredo said that ongoing clinical trials are examining the impact of aspirin use, before and after diagnosis, on colorectal cancer mortality. When completed, they will provide additional guidance for physicians recommending treatments for their patients. “We have to wait until those results come out,” Figueiredo said.

“There are potential harms associated with aspirin use,” said Figueiredo. Daily use may increase the risk of allergic reaction and internal bleeding. “There really needs to be a conversation between clinicians and patients about both the risks and benefits. These studies and our results really add to that conversation.”

Funding: American Cancer Society funds the creation, maintenance and updating of the Cancer Prevention Study-II cohort. The society did not oversee the study and has not participated in the collection, analysis or interpretation of the data, the preparation of the manuscript or the decision to submit the manuscript for publication.

Jeannea Jordan, who turns 80 in October, is a local sailing pioneer who began racing and cruising her 30-foot sailboat 25 years ago when few women were part of the sport. When a tumor on her spine ran her aground last year and her oncologist at …
Share this release (opens in dialog)

A novel clinical trial from Cedars-Sinai Cancer shows that active surveillance is an effective treatment for many low-risk thyroid cancer patients. The study, published in JAMA Oncology, also showed for the first time that patients who opted for …
Share this release (opens in dialog)

Three-quarters of people prefer to do a fecal immunochemical test (FIT) rather than a colonoscopy for their regular colorectal cancer screening, according to a new Cedars-Sinai study.Unlike colonoscopies, FIT doesn’t require lengthy preparation, …
Share this release (opens in dialog)