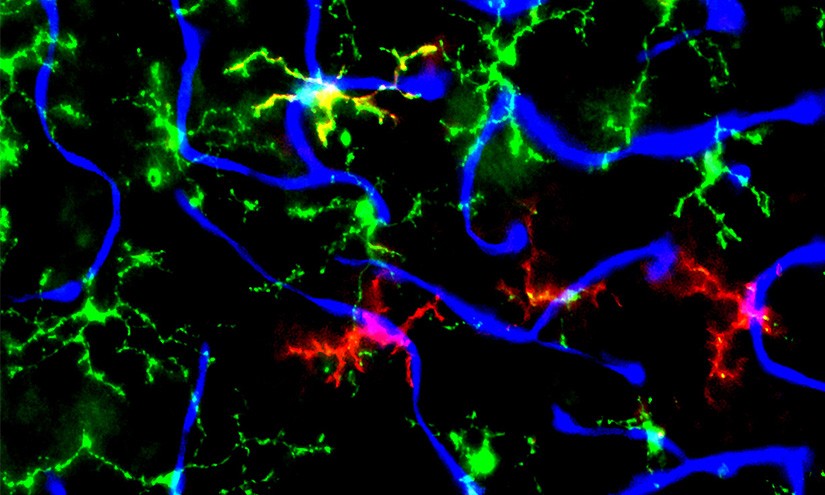 Investigators from the Cedars-Sinai Department of Neurosurgery identified two biomarkers of an Alzheimer’s-related microglia subtype in the retinas of mice genetically engineered to have Alzheimer’s disease.

Investigators from the Cedars-Sinai Department of Neurosurgery have identified for the first time a new subtype of immune cell in the retina that is linked to changes—such as inflammation and amyloid deposits—caused by Alzheimer’s disease. By reducing the number of these cells in the retinas of mice, they were able to reverse these changes and restore blood vessel health.

Their study, published in the peer-reviewed journal Acta Neuropathologica Communications, could lead to novel treatments for Alzheimer’s-associated eye problems and other diseases of the retina—the back portion of the eye that sends visual information to the brain.

The cells the team identified are a subtype of microglia, immune cells that are the main defenders of the brain, spinal cord and retina. 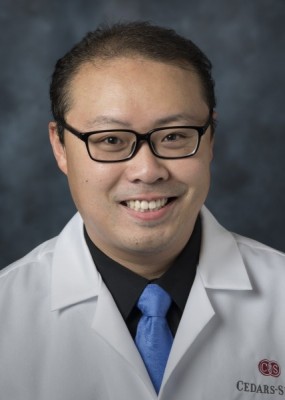 “Here, we identified for the first time this particular type of disease-associated microglia in the retinas of mice affected by Alzheimer’s disease,” said Haoshen Shi, MD, PhD, a postdoctoral scientist in the Koronyo-Hamaoui Lab at Cedars-Sinai and first author of the study. “These microglia could potentially provide a therapeutic target for Alzheimer’s-associated retinopathy, but also other retinal diseases, such as glaucoma and age-related macular degeneration.”

“Previous research in animals has shown that microglia can have many different states or subtypes,” said Maya Koronyo-Hamaoui, PhD, professor of Neurosurgery and Biomedical Sciences at Cedars-Sinai and senior author of the study. “In this study, we wanted to find out whether we could detect disease-associated microglia in the Alzheimer’s-affected retina, and whether by restoring microglia to a healthy state we could also reverse the problems caused by Alzheimer’s disease.”

Investigators identified two biomarkers of this Alzheimer’s-related microglia subtype—Clec7a and Galactin-3—in the retinas of mice genetically engineered to have Alzheimer’s disease. 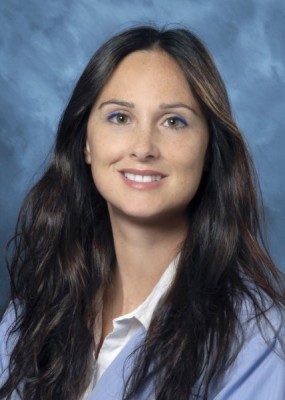 “We were surprised to find that these disease-associated microglia were clustered around blood vessels,” Koronyo-Hamaoui said.

When investigators used a drug to periodically block the gene activity of micro-RNA(miR)-155 in microglia in these genetically engineered mice, it led to reduced disease-associated microglia in the retina and the tissue returned to a healthy state.

“When we reduce the numbers of these Clec7a and Galactin-3 microglia, it is like we calm down the fire in the retinal tissue,” Koronyo-Hamaoui said. “There is a reduction of inflammation, and also a reduction in the level of vascular amyloid beta 40, peptides that form plaques within blood vessel walls and disrupt the function of neurons in the retina and the brain.”

Reducing the number of disease-associated microglia restored the blood-retinal barrier, a protective function that regulates the movement of molecules and cells between the blood and the central nervous system. Koronyo-Hamaoui and her team are now working to identify these same subtypes of microglia in the retinas of Alzheimer’s patients.

“With age-related macular degeneration, glaucoma, Parkinson’s disease, Huntington’s disease, amyotrophic lateral sclerosis and Alzheimer’s disease, it’s well established that the common theme is abnormal inflammation,” Koronyo-Hamaoui said. “And we’ve shown here that when we target one specific molecule of microglial cells in mice, we reduce this inflammation and vascular damage, which could provide better eye function for patients.”

Another task for future research is to identify dyes that would allow researchers to observe these states of microglia noninvasively through the eye, said Keith L. Black, MD, chair of the Department of Neurosurgery, the Ruth and Lawrence Harvey Chair in Neuroscience at Cedars-Sinai and a co-author of the study.

“This subtype of microglia is an important sign of disease and disease progression,” said Black. “If we can determine how early in disease progression they appear, together with the buildup of amyloid protein and changes in the blood vessels, they could help us form a complete picture of the progression of Alzheimer’s disease in patients.”

Cedars-Sinai investigators have developed a method that may predict if a woman will deliver vaginally or via a cesarean section. The findings are detailed in a study published in the American Journal of Perinatology. The method involves a …
Read more

Investigators took a break from their laboratory work to share their research, network with colleagues and learn from a distinguished guest speaker during Cedars-Sinai Research Day on Oct. 14.More than 350 Cedars-Sinai investigators came together …
Read more