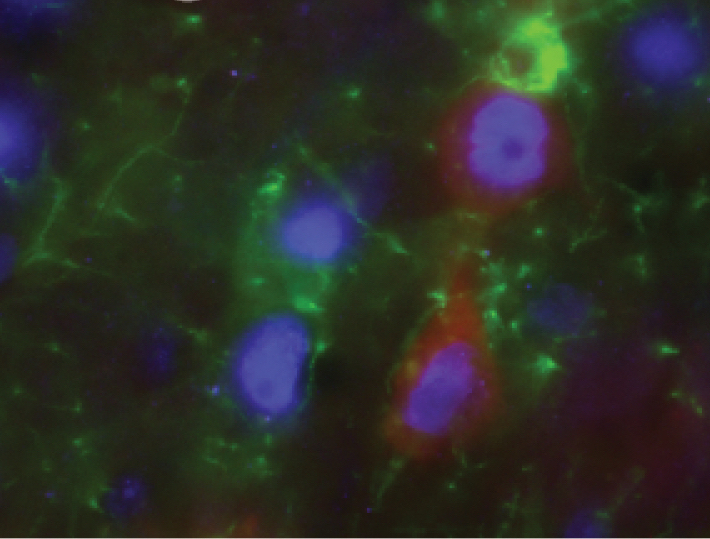 ALS, also known as Lou Gehrig's disease, is a neurological disorder that causes progressive paralysis and ultimately death. Although drugs and mechanical devices can help alleviate symptoms such as muscle spasms, there is no effective treatment, and most patients die within five years. More than 12,000 people in the U.S. have ALS, according to the National Institutes of Health.

"If we are able in the future to reproduce our research results in humans, we could improve both the quality and length of life for patients diagnosed with this devastating disease," said Gretchen Thomsen, PhD, assistant professor of Biomedical Sciences and a research scientist at the Cedars-Sinai Board of Governors Regenerative Medicine Institute. Thomsen was the first author of the study, published today in the journal Stem Cells.

For the study, investigators genetically reprogrammed neural progenitor cells to secrete a special protein known as GDNF and then transplanted the cells into the brain cortices of animal models of ALS. GDNF helps sustain glial cells, which support the body's motor neurons. In ALS patients, glial cells lack certain proteins and become sick, and the motor neurons gradually die off, causing paralysis.

Once inside the cortex, the transplanted cells in the study matured into glial cells and released GDNF into the brain—a major scientific achievement in itself. Laboratory rats that received the transplants lived 8 percent longer and were free of paralysis 10 percent longer than were untreated animals. Motor neurons in the spine, which control muscle movement, also survived longer in the experimental group. 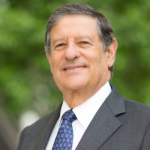 "Cedars-Sinai is committed to pursuing groundbreaking research that aims to one day eradicate ALS and the profound human suffering of this disease."

While the research results showed promise, more preclinical studies are needed to determine which treatment levels may be adequate and safe, Thomsen said. Cedars-Sinai investigators currently are performing these studies as preliminary steps to creating proposals for clinical trials.

A Cedars-Sinai team already is conducting a clinical trial that uses similarly reprogrammed, GDNF-producing progenitor cells and transplants them into the spinal cords of ALS patients. The trial, announced in 2016, is ongoing. Other initiatives at Cedars-Sinai that seek to understand ALS and develop effective treatments for it include a study published in March in Stem Cell Reports that revealed the brain's blood vessels can activate genes known to trigger spinal motor neurons to grow, and a 2016 study published in the journal Science that found immune cells in the brain play a direct role in the development of ALS.

"Cedars-Sinai is committed to pursuing groundbreaking research that aims to one day eradicate ALS and the profound human suffering of this disease," said Shlomo Melmed, MB, ChB, executive vice president, Academic Affairs, and dean of the medical faculty at Cedars-Sinai. "Today's study significantly advances that drive."

Besides Thomsen, the study team included senior author Clive Svendsen, PhD, professor of Biomedical Sciences and Medicine and director of the Cedars-Sinai Board of Governors Regenerative Medicine Institute—and co-authors from the Institute, the Biobehavioral Research Core and the Department of Biomedical Sciences at Cedars-Sinai, as well as from the University of California, San Francisco.

Funding: Research reported in this news release was supported by the ALS Finding a Cure®, a program of the Leandro P. Rizzulo Foundation; the ALS Association and the U.S. Department of Defense under award number W81XWH-14-1-0189.