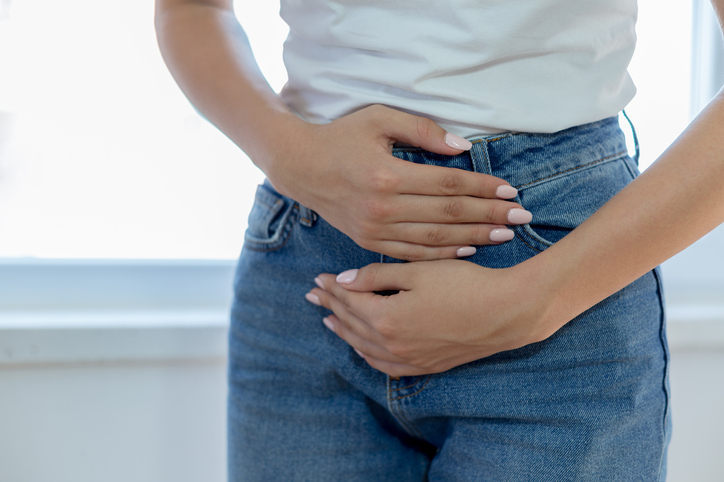 The Washington Post recently interviewed Bobbie Rimel, MD, a gynecologic oncologist at Cedars-Sinai Cancer, about ovarian cancer and what women need to know about the often fatal disease.

The article by Sarah Elizabeth Richards points out that ovarian cancer patients historically have had a shortage of good news, particularly because there have been no new treatments for ovarian cancer for more than 40 years. Other statistics are just as grim. About 22,240 U.S. women were diagnosed with ovarian cancer in 2018 and 14,070 women died the same year, according to National Cancer Institute data. More than three-fourths of ovarian cancer patients aren't diagnosed until the cancer has become advanced. Survival rates are low: Just 47 percent of patients survive five or more years.

As Rimel explains to The Washington Post, a common thread among patients is that too often, women chalk up persistent stomach bloating symptoms to gluten or lactose sensitivities that they try to treat with probiotics or elimination diets. Only after months of persistent bloating, do women seek medical attention.

“I see so many people in my practice who let this ride out for five or six months because they thought they could figure it out,” said Rimel. “But I end up figuring out it’s cancer, and it’s really sad.”

Some of the overlooked symptoms of ovarian cancer include pelvic pressure, lower back pain, frequent urination, changes in appetite and abdominal bloating.

Women need to be particularly alert to those symptoms -- some of which can be subtle -- because there is a lack of new diagnositc tools. The most commonly used test was developed in the early 1980s, identifies only 80 percent of cases and is subject to false positives. It’s more effective, The Washington Post story points out, when paired with a transvaginal ultrasound, which can detect an ovarian mass. But the current imaging technology can’t reveal whether a mass is cancerous, so women usually are diagnosed after undergoing surgery to remove part of or the entire ovary.

“I do anywhere from three to six surgeries for every cancer I find,” said Rimel. “And I often don’t find them early enough to make a difference in the survival of patients.”

Read more on the Cedars-Sinai Blog: A Search for Hope and Answers