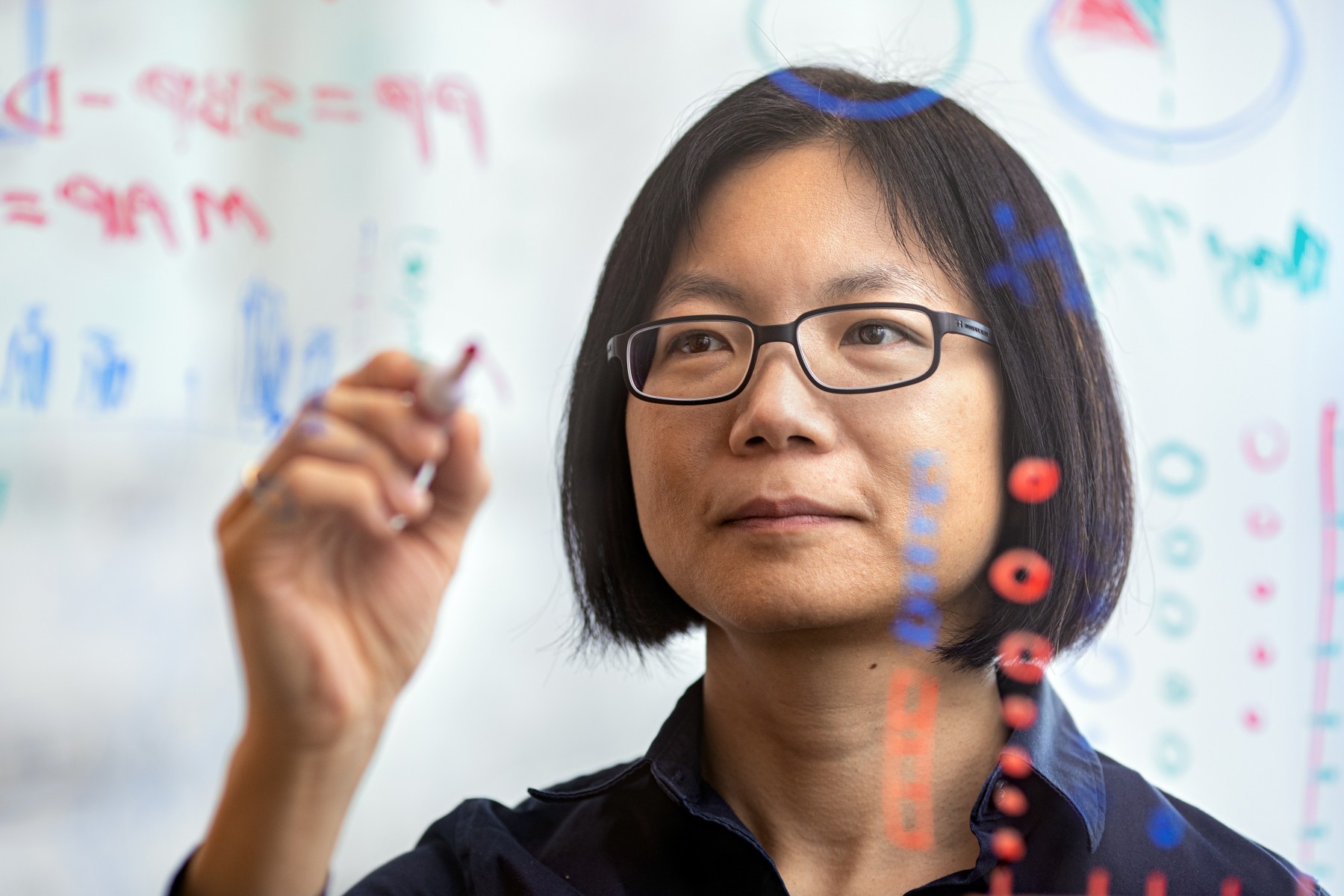 Susan Cheng, MD, MPH, is associate professor of Cardiology and director of the Institute for Research on Healthy Aging in the Department of Cardiology at the Smidt Heart Institute. Photo by Cedars-Sinai.

The research study, which was published in the peer-reviewed medical journal JAMA Cardiology, showed for the first time that women's blood vessels – including both large and small arteries – age at a faster rate than men's. The findings could help to explain why women tend to develop different types of cardiovascular disease and with different timing than men.

“The fundamental anatomy and physiology are very different in men and women,” said Cheng. “I would encourage all to catch it as it starts to creep up, but keeping an eye on blood pressure is especially important for women.”

As The New York Times explains, Cheng and her research team used data collected over 43 years in 32,833 people ages 5 to 98. They found that by the time women are in their 20s, they are showing faster rates of increases in blood pressure than men, and the difference persists throughout life.

Click here to read the complete story on the New York Times.