Study Confirms: The Path to Heart Failure Is Different for Women 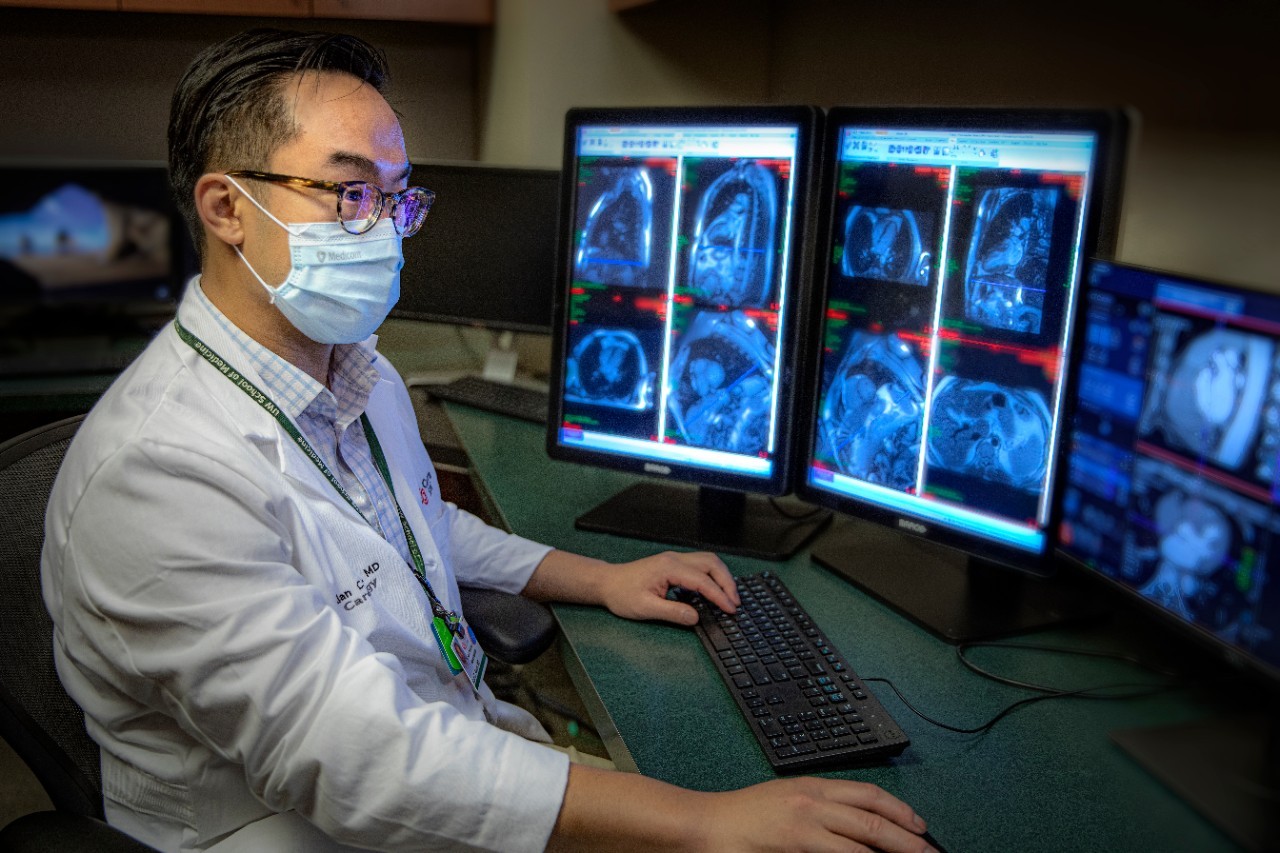 New research from the Smidt Heart Institute at Cedars-Sinai shows for the first time that the path toward heart failure differs for women and men. The important findings—discovered using a novel cardiac imaging technique developed by Cedars-Sinai researchers—were recently published in the peer-reviewed journal Heart.

The gender disparity likely stems from cellular-level differences in the heart muscle and surrounding tissue, said Alan Kwan, MD, the 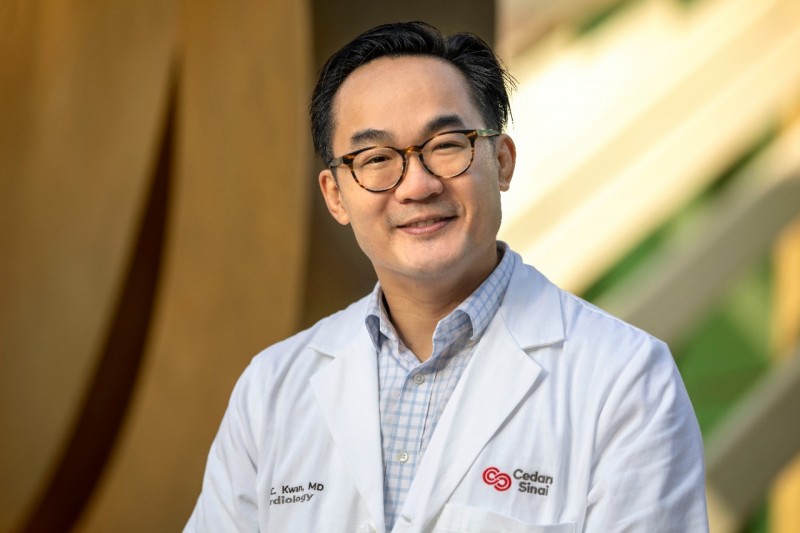 “We have known for some time that with aging, women’s hearts tend to have a thicker wall, shrink more in size, and pump faster and harder than a man’s,” said Kwan. “While these structural differences can be seen with the naked eye, it requires more sensitive and detailed imaging to understand how these changes lead to, or result in, heart failure.”

Using their novel cardiac imaging technique, the research team found microstructural changes in the cardiac muscle tissue that predicted heart failure, particularly in women. These microstructural changes likely are the result of greater amounts of fibrosis—or scarring—accumulating in the hearts of females when compared to males.

Fibrosis causes hearts to become scarred and stiffer, leading to impaired function and clinical symptoms. Kwan says this process may be one of the key reasons why women, as they age, are more likely than men to develop heart failure with preserved ejection fraction, or HFpEF.

Roughly 6.2 million adults in the U.S. have heart failure. Nearly half have HFpEF, which weakens the heart’s ability to pump blood throughout the body—despite the heart appearing as if it should be working normally.

Physician-scientists in the Smidt Heart Institute have been dedicated to investigating why HFpEF tends to develop more in women than in men. This study, Kwan said, is an important step toward developing better diagnostics and treatment options.

The microstructural change found in the cardiac images were detected by measuring the high-spectrum signal intensity coefficient—a technique developed by the study’s senior author, Susan Cheng, MD, MPH, director of the Institute for Research on Healthy Aging in the Department of Cardiology at the Smidt Heart Institute.

“Using this imaging technique, we evaluated whether a measurement of cardiac microstructure could predict heart failure in the future, 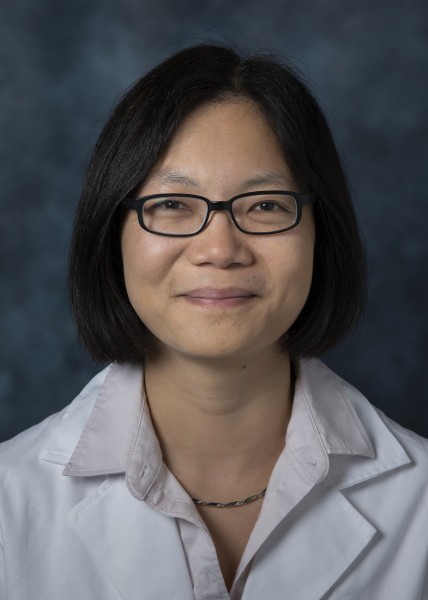 even after accounting for standard risk factors and any easily visible changes in heart structure,” said Cheng, also the Erika J. Glazer Chair in Women's Cardiovascular Health and Population Science.

Over the course of 7.4 years, 94 individuals in the Framingham Offspring Study developed heart failure. Those who had more abnormal cardiac microstructure had an increased risk of developing heart failure. However, when men and women were analyzed separately, the predictive effects of the microstructural measure persisted in women—despite accounting for other risk factors.

“These findings suggest that this microstructural measurement may be a strong and novel predictor of heart failure in women,” said Kwan.

As a next step, the Smidt Heart Institute research team plans to expand the abilities of cardiac imaging and radiomics to further clarify personalized risks for heart disease—which can lead to the development of more effective tools for delivering accurate diagnoses and improving patient care.

While many 21-year-olds celebrate their coming of age in bars and nightclubs, Andrew Solis is celebrating freedom by finally going home—equipped with a new heart and liver—after nearly eight months at Cedars-Sinai. “Before my heart and liver …
Read more

Study Confirms: The Path to Heart Failure Is Different for Women
Newsroom Home