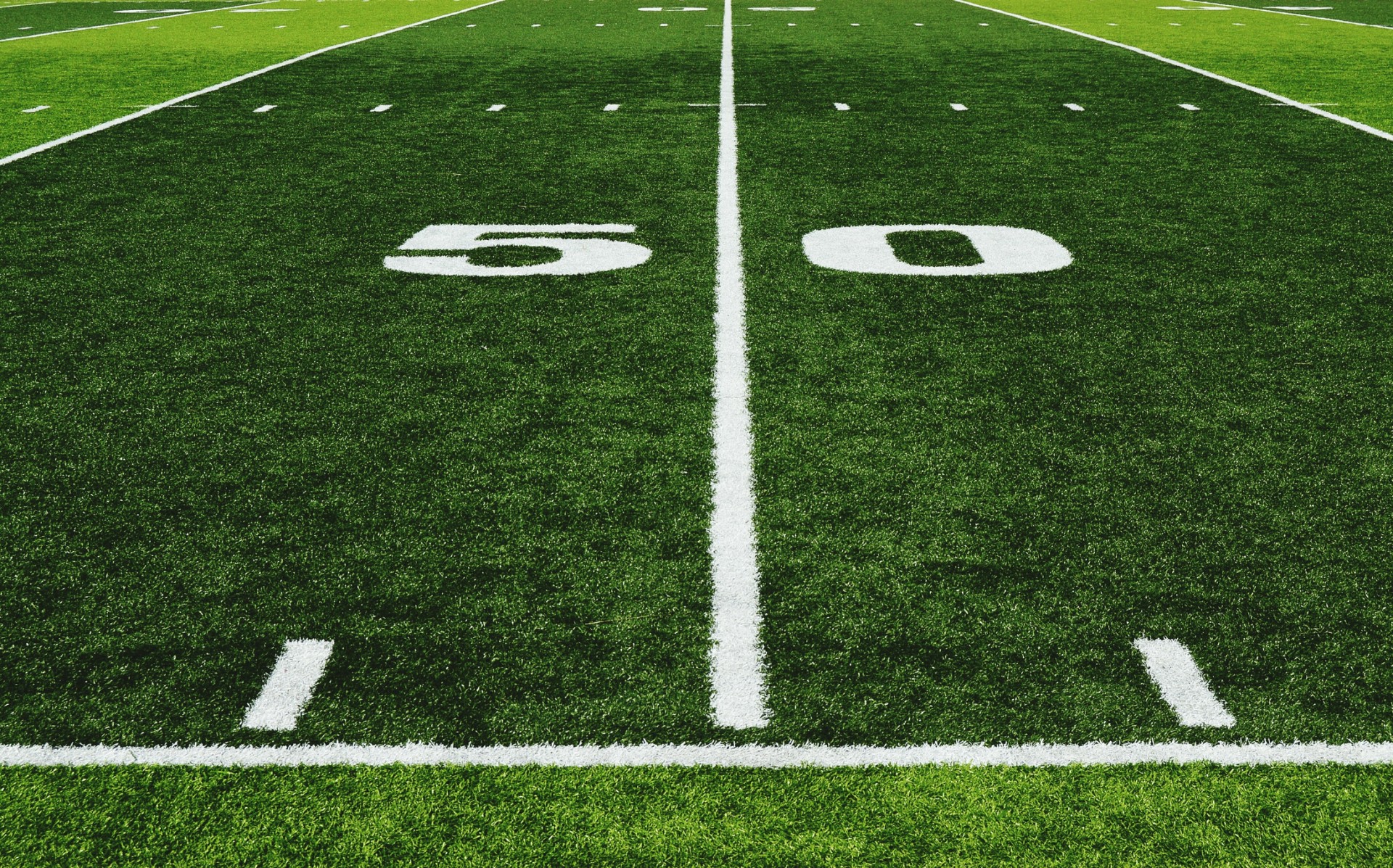 Seclusion, masks and frequent testing are the key to a healthy season for the NFL's Los Angeles Rams, said Neal S. ElAttrache, MD, co-chair of Medical Affairs at Cedars-Sinai Kerlan-Jobe Institute and chief of Sports Medicine at Cedars-Sinai.

ElAttrache, who also serves as team physician for the Los Angeles Rams, said professional athletes and sports leagues are adopting protocols to prevent spread of the virus that causes COVID-19 (novel coronavirus) during the season.

"Players don't have to wear a mask while playing the game," said ElAttrache. "However, they are, in most cases, tested daily, practice social 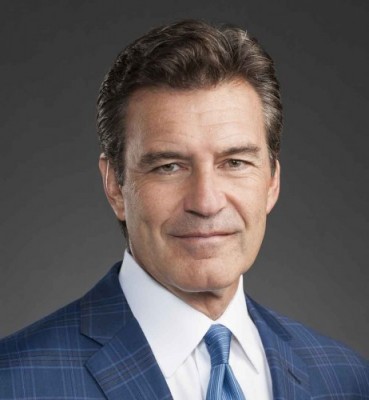 According to ElAttrache, efforts to make sure the virus doesn't spread through the NFL are managed through a tier system. Players at higher risk are tested daily or every other day and all athletes are tested on a weekly basis.

For fans, the NFL experience will vary depending on where a game is played. Some states are banning large gatherings, and others are limiting the number of fans in the stands. Those who can catch a game live will be required by the league to wear face coverings, no matter what the state or local laws say.

As for those on the field, the NFL recommends face coverings for everyone standing on the sideline, but it is not required.

"There is a lot of work behind the scenes to keep everyone safe and healthy," ElAttrache said, including:

While the Rams' first Sunday night game of the season will be played in a fan-free stadium, ElAttrache is optimistic that the season will carry on in a positive and healthy way.

"The guys are following the rules, and it looks like it's working," said ElAttrache.

Looking ahead as Major League Baseball moves into its postseason, ElAttrache, who also serves as the team physician for the Los Angeles Dodgers, expects a bubble venue format, similar to that of the NBA, for both the American and National leagues to be implemented.

Read more on the Cedar-Sinai Blog: Cedars-Sinai and the LA Rams: Partners in Health

The first rule of sun safety is to start young."When it comes to kids and sun-safety habits, it’s essential to start early and to model the behaviors we want our children to use throughout life," …
Read more
Share this release (opens in dialog)

Amid a Current Increase in COVID-19 Cases and Reinfections, Health Experts Urge Caution This Holiday Weekend

As families and friends plan for fireworks, picnics and fun this July Fourth, they should also prepare for COVID-19 safety.“We’re currently dealing with a surge of COVID in Los Angeles County, the …
Read more
Share this release (opens in dialog)

What Parents Need to Know: COVID-19 Vaccine for Babies, Preschoolers

For many families with young children, the moment they have been waiting for has finally arrived: The U.S. Food and  Drug Administration (FDA) has authorized emergency use of two COVID-19 vaccines …
Read more
Share this release (opens in dialog)