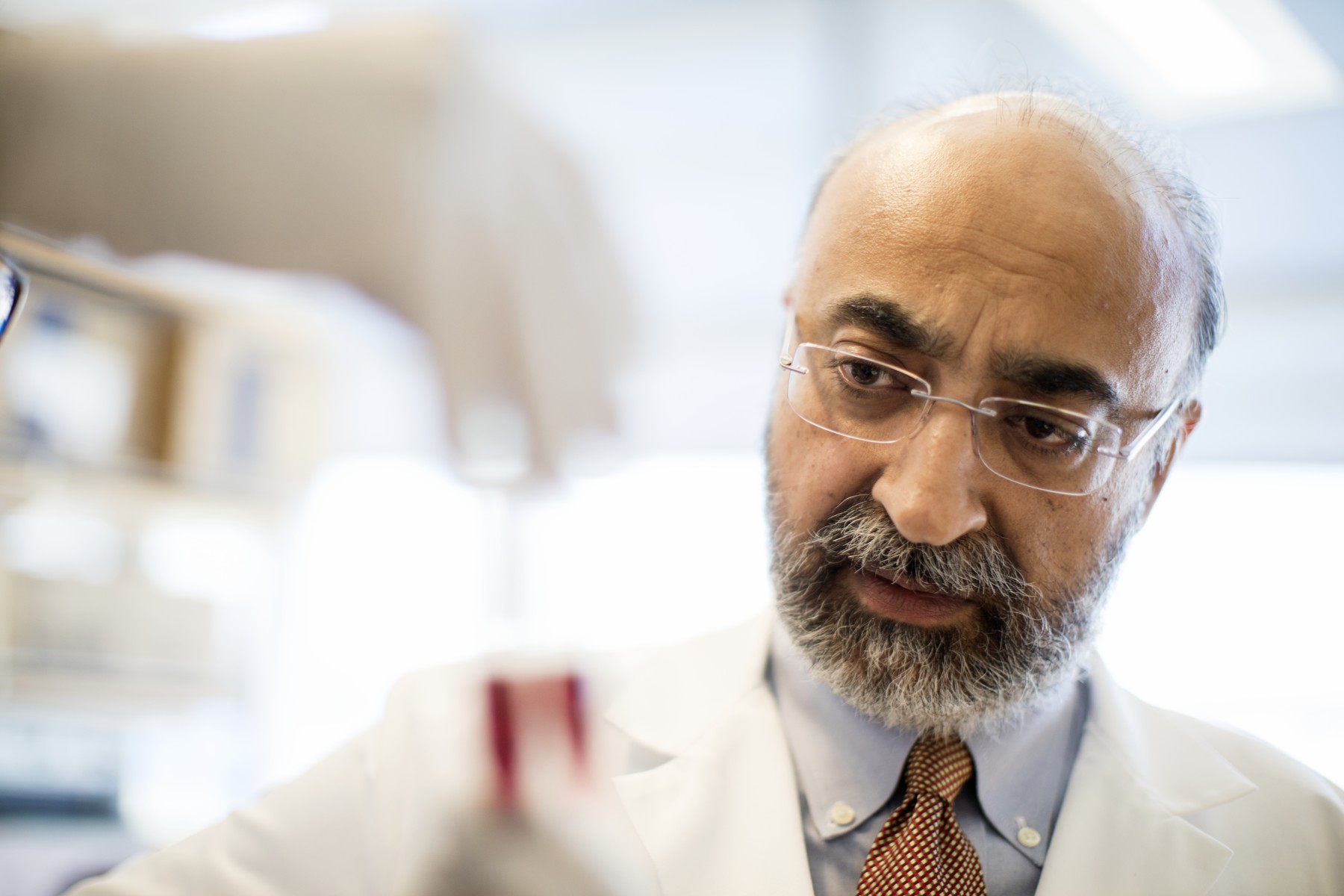 Worried whether your heart health is strong enough for sex? A new study may lay your fears to rest: The risk that sex would trigger a sudden cardiac arrest is exceedingly small.

While sudden cardiac arrest results in more than 300,000 deaths each year in the United States, fewer than 1 percent were linked with sexual activity. In fact, only 1 in 100 men and 1 in 1,000 women experience sudden cardiac arrest during sexual activity, according to data published today in the Journal of the American College of Cardiologyand presented at the American Heart Association Scientific Sessions.

Researchers led by Sumeet Chugh, MD, associate director of the Cedars-Sinai Heart Institute, analyzed data from the community-based Oregon Sudden Unexpected Death Study. More than 4,500 cases since 2002 were examined as part of the study, and only 34 cases occurred during or within an hour of engaging in sex. All reported cases were based on emergency medical service reports containing detailed information regarding the cause of the cardiac arrest.

"People will ask their doctors if sex increases their risk of sudden death, and we've never had the answer before because there never was a study," said Chugh, the study's senior author and a highly respected expert on sudden cardiac arrest. "Over the years, we've had a fair bit of data on physical activity and how it's related to sudden cardiac arrest, but no one had looked specifically at sexual activity. The risk is very small."

Sudden cardiac arrest occurs when an electrical impulse goes awry and the heart suddenly stops beating, halting blood flow to the brain and other vital organs. It usually causes death, if it's not treated within minutes. 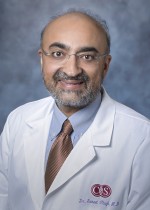 People will ask their doctors if sex increases their risk of sudden death, and we've never had the answer before because there never was a study.

Sumeet Chugh, MD, professor of medicine and associate director of the Smidt Heart Institute at Cedars-Sinai
„

Patients who experienced sudden cardiac arrest linked to sexual activity had higher rates of ventricular fibrillation — a serious cardiac rhythm disturbance — and tachycardia, a higher-than-normal heart rate. The majority of cases were men who had a previous history of heart diseases.

Cardiovascular disease is the primary cause of pregnancy‐related death, yet a new national survey led by doctors at the Smidt Heart Institute at Cedars-Sinai suggests that few cardiologists, trainees …
Read more

Deaths involving alcohol use disorder increased dramatically during the pandemic, according to a new study by Cedars-Sinai investigators. The study also found that young adults 25 to 44 years old …
Read more