The Hollywood Reporter: 13 Reasons Why 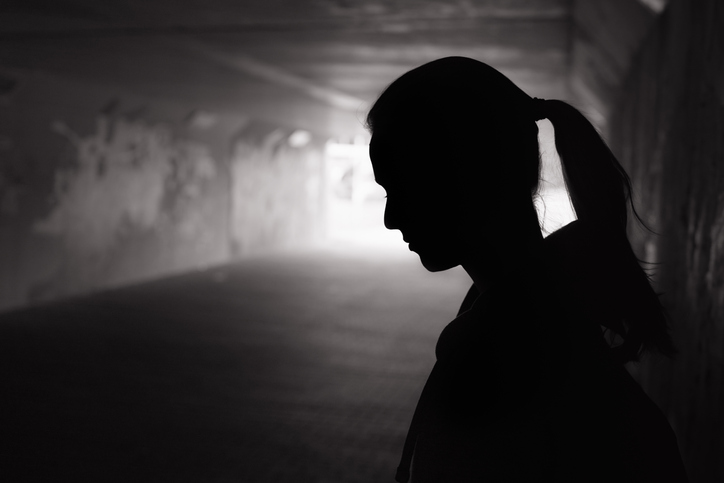 A TV show may be encouraging teens to seek help for anxiety, depression, bullying and suicidal thoughts. Photo by Getty.

The Hollywood Reporter recently published a guest column co-written by Rebecca Hedrick, MD, a psychiatrist at Cedars-Sinai, and Brian Yorkey, creator and executive producer for the popular Netflix series13 Reasons Why, based on the best-selling novel about a 17-year old girl’s suicide.

As Yorkey and Hedrick, an advisor to the series, explain in their guest column, the show aims to shed light on the stigmas young people increasingly experience today – including anxiety, bullying, assault, depression and suicide – in an effort to give them courage to talk about these issues with their family members, close friends and counselors.

In 2018, the show won a Mental Health America Media Award for encouraging conversations “between parents, students and mental health advocates on the epidemic of teen suicide, depression and bullying.”

And, according to several independent research studies, the positive trend continues.

“The show's positive impact has been observed in numerous independent pieces of research,” Hedrick and Yorkey wrote in The Hollywood Reporter. “In one study, the vast majority of respondents who'd admitted to bullying before watching season one said that they had changed their behavior afterward.”

Still, critics of the show have said the series could glamorize suicide and inadvertently cause suicide to spread.

"Critics have pointed to spikes in crisis call-center activity, internet searches and posts online to argue that the series has driven suicidal behavior. This ignores the way the show actually encouraged people who were struggling to reach out for help. After the launch of season one, Crisis Text Line says that nearly 70 percent of those who contacted them for the first time cited 13 Reasons Why as the impetus to seek help, with 65 percent admitting to sharing something they had never talked about before," Hedrick and Yorkey wrote.

Click here to read the complete column in The Hollywood Reporter.

Read more on the Cedars-Sinai Blog: Dealing with Bullying: A Guide for Parents

Daylight saving time ends this weekend, signaling the beginning of a season filled with holiday celebrations and family traditions for many. But for some, the time change also marks the beginning of seasonal affective disorder (SAD), also known as …
Read more

The Hollywood Reporter: 13 Reasons Why