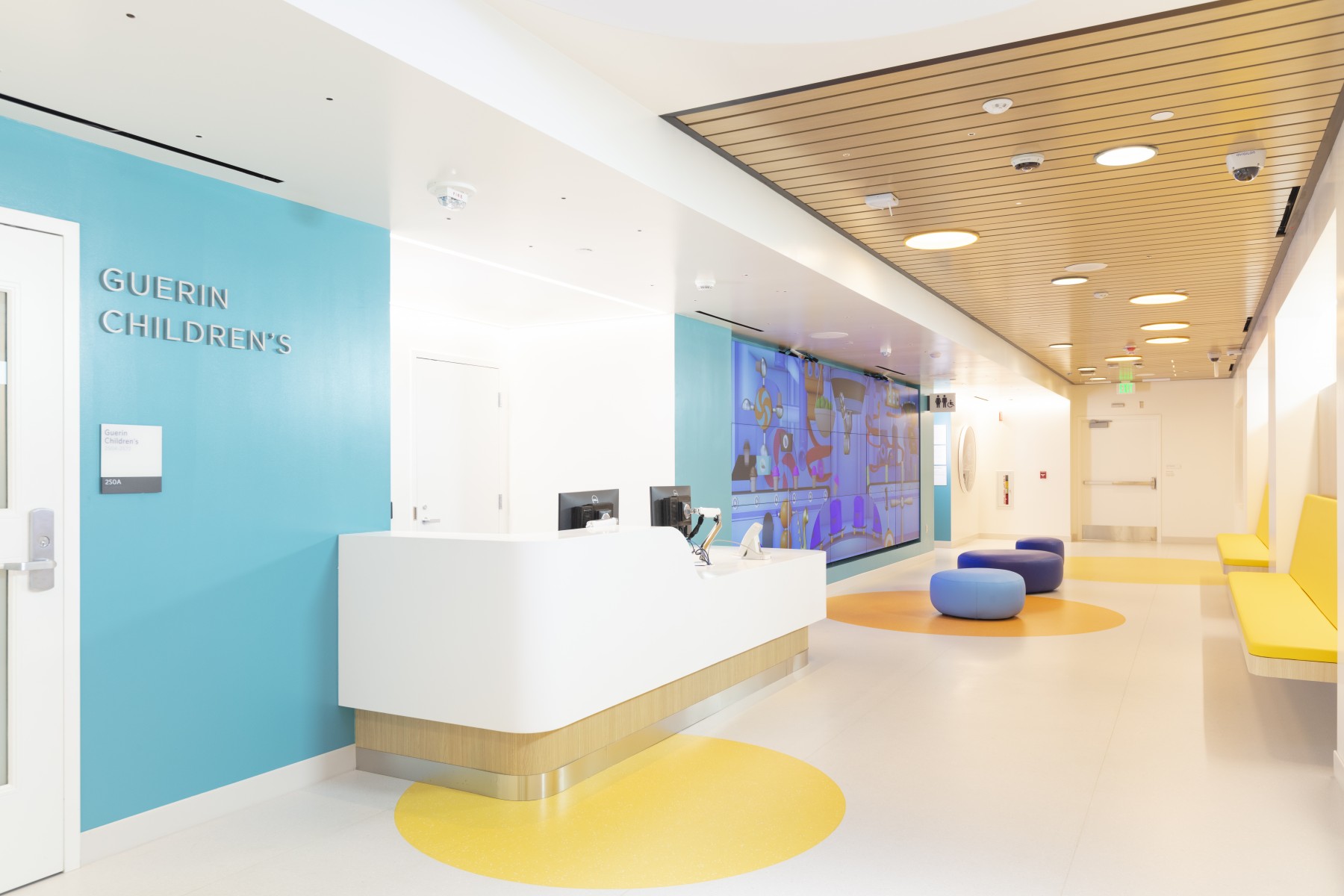 Eugene Kim, MD, Is Named Director of the Division of Pediatric General Surgery and Vice Chair of Pediatric Surgery

Eugene Kim, MD, a leader in pediatric general surgery and neuroblastoma research, has been named director of the Division of Pediatric General Surgery and vice chair of Pediatric Surgery at Cedars-Sinai Guerin Children’s.

Established in December 2021, Cedars-Sinai Guerin Children’s provides pediatric primary and specialty care across a regional network of healthcare providers and hospitals. Patients receive a seamless continuum of care as they grow from newborns to adolescents to adults. 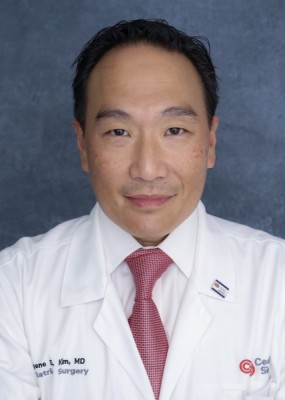 “I've been so very impressed by the energy, forward-thinking vision, innovative surgical techniques and collegiality amongst the surgeons here,” Kim said. “It is also exciting to witness the expansion of Guerin Children's as we recruit world-class clinicians and researchers and find new ways to do research and clinical work together.”

Prior to Cedars-Sinai, Kim was a professor of Surgery and Pediatrics and a clinical scholar at the Keck School of Medicine of USC. He also was director of Pediatric Surgical Oncology and associate director of the Pediatric Surgery Fellowship Program at Children’s Hospital Los Angeles.

Kim moved to Southern California from Texas, where he was an associate professor in the Department of Surgery within the Division of Pediatric Surgery at Baylor College of Medicine in Houston. He was also an attending pediatric surgeon at Texas Children’s Hospital.

For the past two decades, Kim has been conducting research related to neuroblastoma, a cancer that develops in nerve cells. He and his colleagues have identified populations of neuroblastoma cancer stem cells that are resistant to treatment and cause the cancer to return in about 40% of patients. Kim and his colleagues developed a laboratory mouse model to study the disease, including its genetic triggers, developmental pathways, biological mechanisms and potential treatments.

Kim is a graduate of Harvard University, where he earned a degree in Biochemical Sciences. He completed medical school at Columbia University Vagelos College of Physicians and Surgeons. Afterwards, he completed a residency in general surgery at NewYork-Presbyterian/Columbia University Irving Medical Center. He also completed research fellowships in tumor biology and extracorporeal membrane oxygenation at the NewYork-Presbyterian Morgan Stanley Children’s Hospital. He continued his specialty training with a clinical fellowship in pediatric surgery at Cincinnati Children’s Hospital Medical Center. 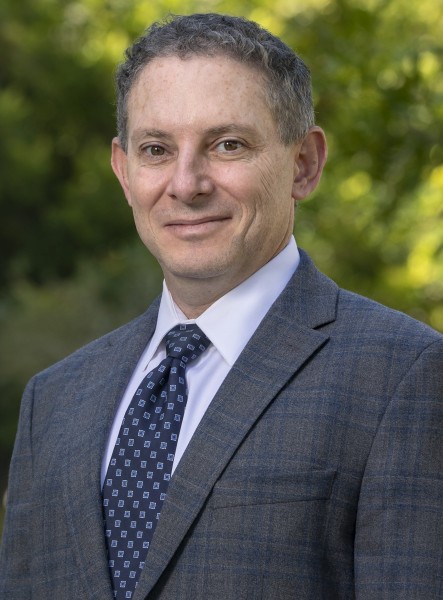 Kim is currently an associate editor of the journal Frontiers in Pediatrics and the chief editor of pediatric surgical content for Medscape’s online content, Drugs & Diseases. From 2020 to 2021, he served as president of the Association for Academic Surgery, and he is the current president-elect of the Society of Asian Academic Surgeons.

“Throughout his career, Kim has demonstrated the utmost dedication to providing the most advanced and appropriate surgical techniques as well as producing the highest quality research,” said Ophir Klein, MD, PhD, executive director of Guerin Children’s and the David and Meredith Kaplan Distinguished Chair in Children's Health. “He is the ideal person to lead our premier team of pediatric surgeons.”

Cedars-Sinai Guerin Children’s also has further expanded its team with the addition of the following new physicians:

Once again this year, the Neonatal Intensive Care Unit (NICU) at Cedars-Sinai Guerin Children’s celebrated Halloween with special hand-sewn costumes for the medical center’s smallest babies. The costumes are designed for babies as little as 2 pounds …
Read more