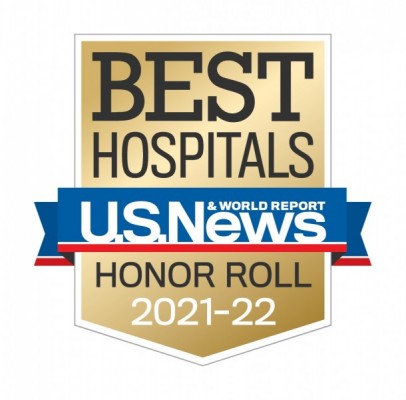 A new application being used in the Cedars-Sinai Neonatal Intensive Care Unit is going a long way towards easing the anxiety of parents with newborns in the NICU.

The application is linked to a camera called NICVIEW and is installed near the crib of every infant. It allows parents to log into a secure website to see their baby when they can't physically be in the hospital.

Los Angeles parents Traci and Jonathan Shomof are avid NICVIEW users because they have two toddlers at home and twins in the Cedars-Sinai NICU, which is part of the Maxine Dunitz Children's Health Center. Although Traci tries to spend time in the NICU during the day, she needs to be at home with the rest of the family in the mornings and evenings.

Now, because of the new camera app, Shomof feels like she can be in two places at once.

"It's very hard to split my time so this actually helps a lot because I feel like I am there with them," Shomof said. "I may not be physically there, but I see them, that they are being taken care of. It's fun to see like when their eyes are opening, they are looking around. It's better in person, of course, but this is second best." 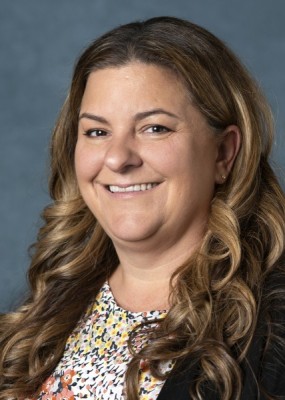 manager in the NICU. Because of COVID-19 restrictions, extended family cannot visit in the NICU right now, but parents can share the app password so grandparents, aunts and uncles and friends can virtually visit with the babies as well and it's a huge hit."

According to Merideth, family members are logging in from as far away as Ireland and Dubai.

"During that time, my wife and I really saw the drama that takes place with premature births, including parents who were working all day or lived too far away to visit often, and that really stuck with me," said Rousso. "When the camera idea came up, I said, ‘by God it's finally here, a solution.’ It was just absolutely everything we wanted to do in the social service framework that would allow parents or grandparents to see their kids in the future."

The NICU is equipped with 45 cameras, one for each crib. The live stream is on for several hours at a time, day and night, but is not available when doctors and nurses are conducting check-ups or doing procedures.

When parents log-in they might see a message from the nurse, updating parents on their baby’s progress.

New mother Alice Worthy says she falls asleep with her iPad on her nightstand logged in to her baby.

"This is a great use of technology for parents," said Worthy. "It's so painful to go home and leave them so this is just great. It makes us so happy."

Read more on the Cedars-Sinai Blog: Three's a Charm: Woman Has Triplets After "Roller Coaster" Journey

Like many collegiate athletes, Dahlia Fink, 18, was introduced to sports at a young age.  "When she was 4 years old, I took her to a baseball clinic at the park, and that was when she first started playing," said Dahlia's father, Christopher Fink. …
Read more