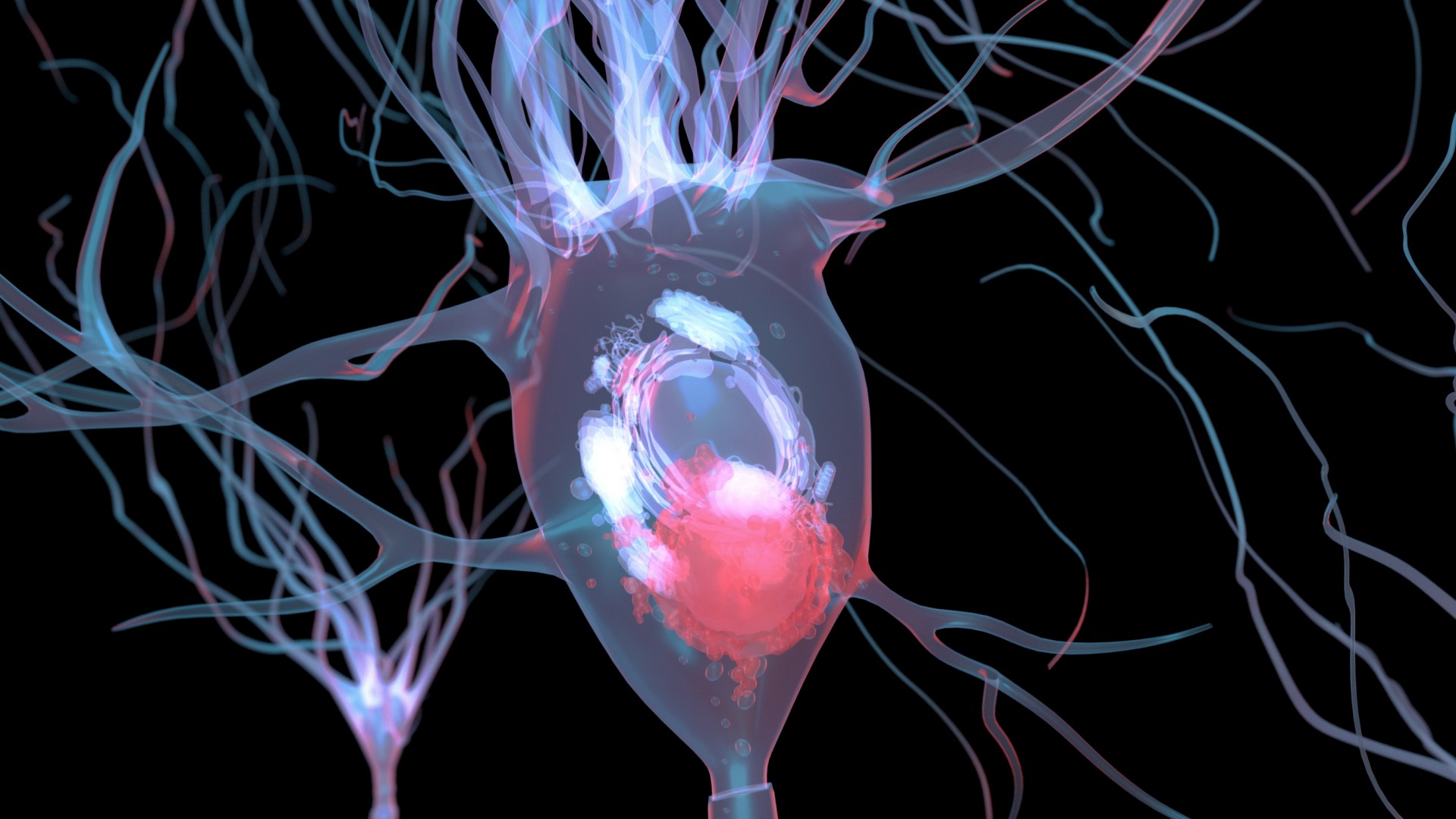 Expert Explains Common Form of Dementia and Why He Has Hope

Lewy body dementia, also known as dementia with Lewy bodies, is a relatively frequent but often misunderstood form of dementia, which can cause loss of memory, language and problem-solving ability.

The condition affects approximately 1.4 million people in the U.S. and is the second-most common cause of progressive dementia, after Alzheimer's disease. In recognition of October as Lewy body dementia awareness month, Cedars-Sinai's Newsroom asked expert Michele Tagliati, MD, director of the Movement Disorders Program, to explain.

Newsroom: What is Lewy body dementia?
Tagliati: Dementia with Lewy bodies is a condition caused by decay of tissues in the brain. It's similar to other forms of dementia, like Alzheimer's disease, in that it's characterized by a decline in cognitive abilities across more than one area of cognition. As the name suggests, Lewy body dementia is associated with a buildup of Lewy bodies, a particular type of protein clump, in the brain. We think of Lewy body dementia as an atypical form of Parkinson's disease, in which the atypical part is the very early onset of dementia symptoms.

What are the symptoms of Lewy body dementia? How is it diagnosed?
Dementia with Lewy bodies can be difficult to diagnose because the symptoms can appear similar to those of Parkinson's disease or Alzheimer's 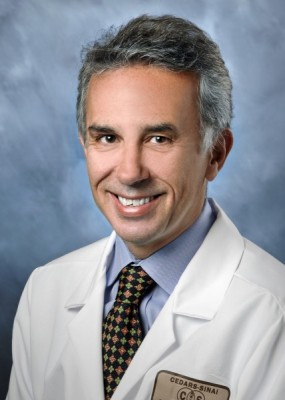 disease. Similar to those diseases, the age of onset is typically mid-50s or older. Patients may experience visual hallucinations, apathy, problems with cognition, blood pressure fluctuations and REM sleep behavior disorder (physically acting out their dreams). Sometimes the diagnosis can be complicated by the fact that symptoms may be waxing and waning from day to day and patients might dismiss or try to hide cognitive symptoms.

When you visit your doctor, we'll ask about your medical history and symptoms and do a physical exam. We may need to do blood tests and imaging, like a CT scan or MRI, to rule out other conditions.

Are there any treatments? Is there a cure?
We do have some treatments, like medication that increases the amount of a chemical that helps send signals from one nerve cell to another. This can help improve cognitive function, but unfortunately, it doesn't slow the progression of the disease and there is currently no known cure.

Read more on the Cedars-Sinai Blog: Myths about Alzheimer's, Dementia and Memory Loss