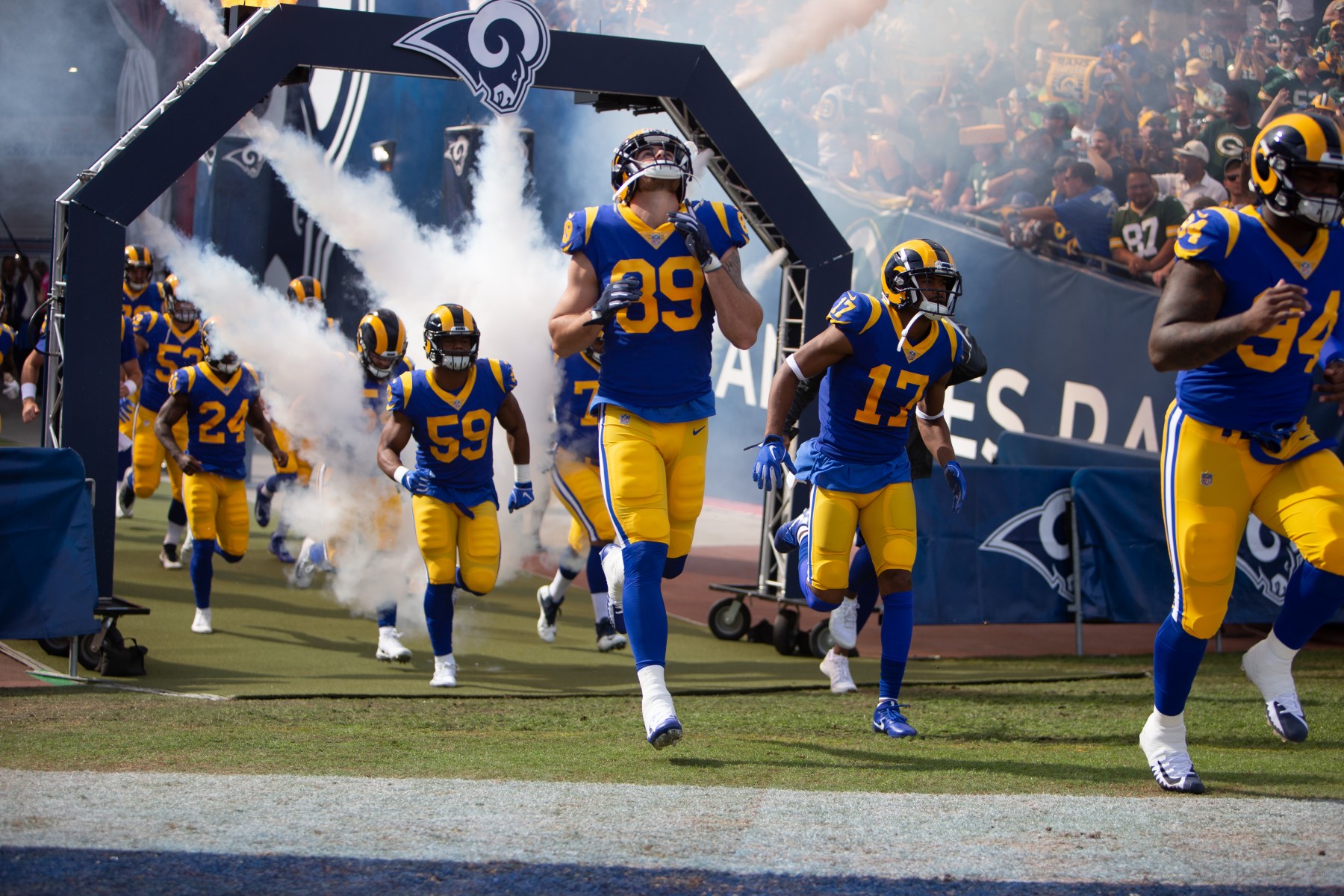 Los Angeles Times Sports Reporter Dylan Hernandez recently interviewed Neal S. ElAttrache, MD, a renowned orthopaedic surgeon and sports medicine specialist at Cedars-Sinai Kerlan-Jobe Institute. As the head team physician for the Los Angeles Rams, ElAttrache has been instrumental in keeping the players off the bench and on the field.

ElAttrache will be ready on the sidelines during the Super Bowl this Sunday when the Rams face off against the Patriots. “I’m these guys’ doctor,” ElAttrache told the Los Angeles Times. “Of course I want them to go home with a world championship.”

Known for providing personalized care to his patients, ElAttrache’s approach to medicine meshes with the Rams’ use of analytics to help monitor player training and performance, the Los Angeles Times story states. Since returning to Los Angeles three seasons ago, the Rams have ranked near the top of the NFL in limiting player injuries, the Times story says.

“I also think there’s a relatability (ElAttrache) has with the players that makes them feel comfortable,” Rams coach Sean McVay told the Los Angeles Times.

The Times story also reports that ElAttrache laughed when told that if the Rams lost the Super Bowl, ElAttrache would score a record of 0-3 in major championships in recent years. But ElAttrache remains a true Rams believer.

Cedars-Sinai is the official health partner of the Rams.