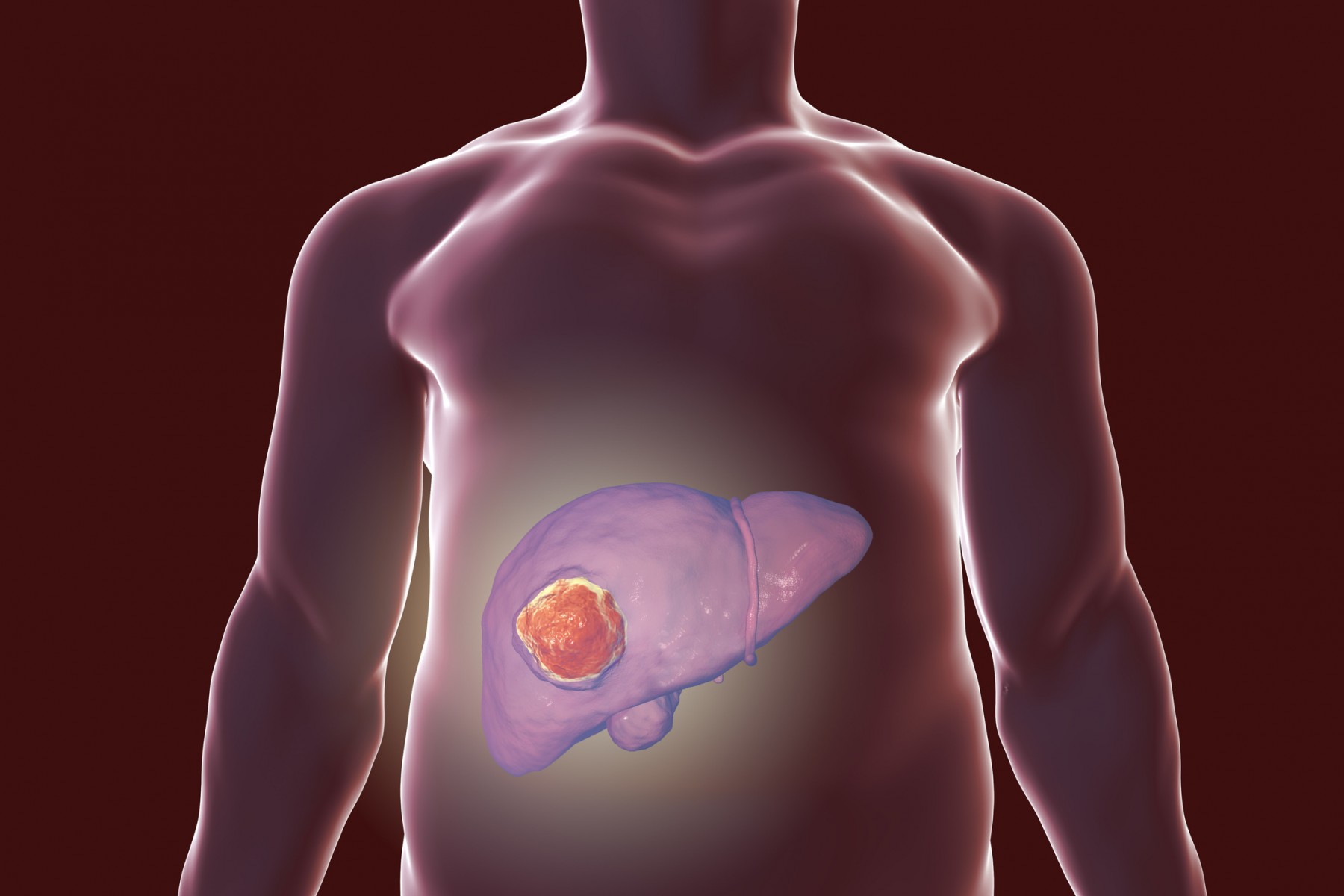 Hispanic and Black patients are less likely than white patients to receive treatments known to cure a type of liver cancer called intrahepatic cholangiocarcinoma (iCCA), according to a new study by Cedars-Sinai Cancer investigators.

Published in Cancer, the study reports that more than one-third of patients with early-stage iCCA do not receive treatments that typically cure the cancer. These treatments include surgery, liver transplantation or local ablation (a method that uses thermal damage to destroy cancer cells).

“We know from prior studies that there are disparities in how people from different racial and ethnic groups can access novel immunotherapy for the management of advanced liver cancer,” said Ju Dong Yang, MD, medical director of the Liver Cancer Program at Cedars-Sinai Cancer and a corresponding author of the study. “We’ve learned that there are similar disparities when it comes to treatment of early-stage iCCA, which is the second most common type of liver cancer.”

To conduct their latest study, the investigators reviewed the National Cancer Database, which includes data from 1,500 cancer programs and more than 70% of people newly diagnosed with cancer in the United States. The investigators identified patients who were diagnosed with early-stage iCCA, which they defined as patients with a single tumor measuring less than three centimeters.

The investigators also found that the geographic region and healthcare setting in which patients received treatment mattered. People who received their care in the South were less likely to receive treatments shown to cure iCCA than those living in other regions of the U.S.

In addition, people who were seen at academic medical centers were more likely to receive proven treatments than those seen in other types of locations.

“The first step is to recognize that significant disparities exist for potentially curative treatments in early-stage cancer,” said Yang, who is also an assistant professor of medicine at Cedars-Sinai. “Future studies need to study the underlying causes. Tackling the roots of racial and ethnic disparities may require a multilevel approach involving the provider, patient and societal level.”

Cesarean Delivery May Contribute to Diabetes Risk in Adulthood

Birth by cesarean section is associated with a higher risk for developing prediabetes and diabetes, according to a new study led by Cedars-Sinai investigators. The findings are published in the Journal of the Endocrine Society."Adults reporting …
Read more

Black and Hispanic patients were significantly less likely than white patients to undergo minimally invasive surgery for uterine fibroids, particularly involving hysterectomy, according to a new study led by investigators from the Department of …
Read more