From Tom Priselac to Our Community 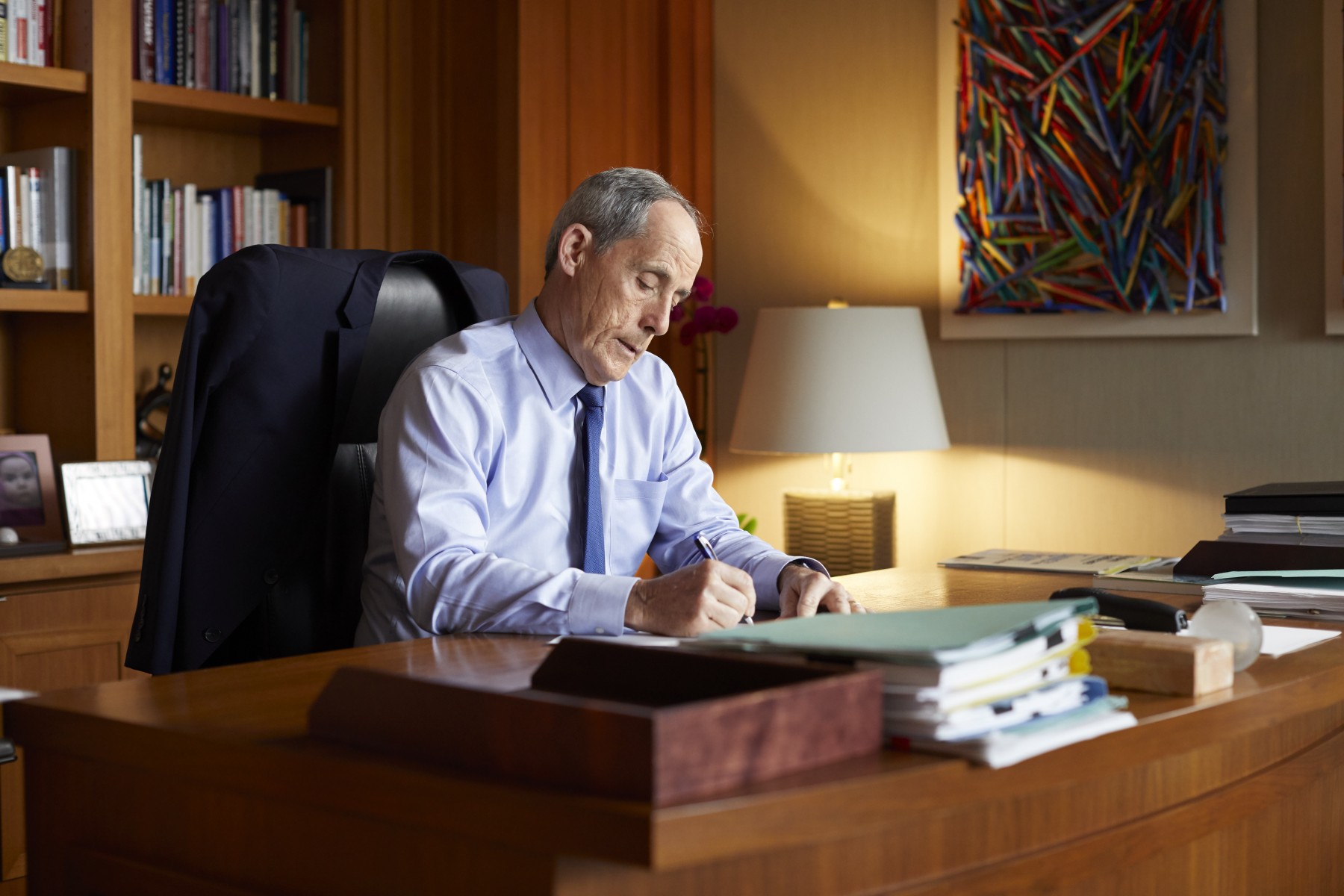 A Letter to Our Patients, Neighbors and Employees from Cedars-Sinai's President and CEO

To Our Community, Patients and Employees:

I am deeply disheartened to share this news. For nearly two months, Cedars-Sinai Medical Center has negotiated in good faith with representatives of SEIU-UHW to reach a fair and mutually beneficial agreement for employees represented by the union. We had hoped to avoid a strike with contract offers that would continue to reward our represented employees with market-leading pay—including substantial pay increases—for their hard work, excellent performance and dedication to the community.

Unfortunately, the leadership of SEIU-UHW threatened to strike even before we sat down to exchange full proposals in early March. During lengthy bargaining sessions, it became clear to us that union leaders never intended to reach agreement with Cedars-Sinai Medical Center on a new contract without a strike. This was made clearer to us over the weekend when the union broke off negotiations without ever responding to our latest offer and instead decided to proceed with its strike.

Cedars-Sinai Medical Center has long enjoyed a positive and collaborative relationship with SEIU-UHW. We have successfully reached 11 contracts over the last 35 years without a strike, rewarding our valued SEIU-UHW employees for the important roles they play in helping the medical center serve the community.

We have returned to the bargaining table day after day during the most recent contract talks in the hope of reaching an equitable agreement. During our negotiations, the union has waged an almost daily campaign to discredit Cedars-Sinai Medical Center in ways that do not line up with the facts. Now, we are speaking up to establish a number of truths.

Please know that we will remain open and fully operational during the strike. While we are disappointed with the current outcome of recent negotiations, we stand ready to continue positive and collaborative talks with the union. We understand that a fair agreement can only come through constructive discussions at the bargaining table.

Cedars-Sinai’s goals have not changed: The safety and wellbeing of our patients are sacrosanct. We're here and ready to talk. Our patients and our employees deserve nothing less.

A Message to Our Community From Cedars-Sinai

As the weekend nears, we are providing this update about the SEIU-UHW strike that ended at 7 p.m. Friday, May 13, at Cedars-Sinai Medical Center.We continue to progress in our negotiations with the union. We have not yet reached an agreement but …
Read more

From Tom Priselac to Our Community