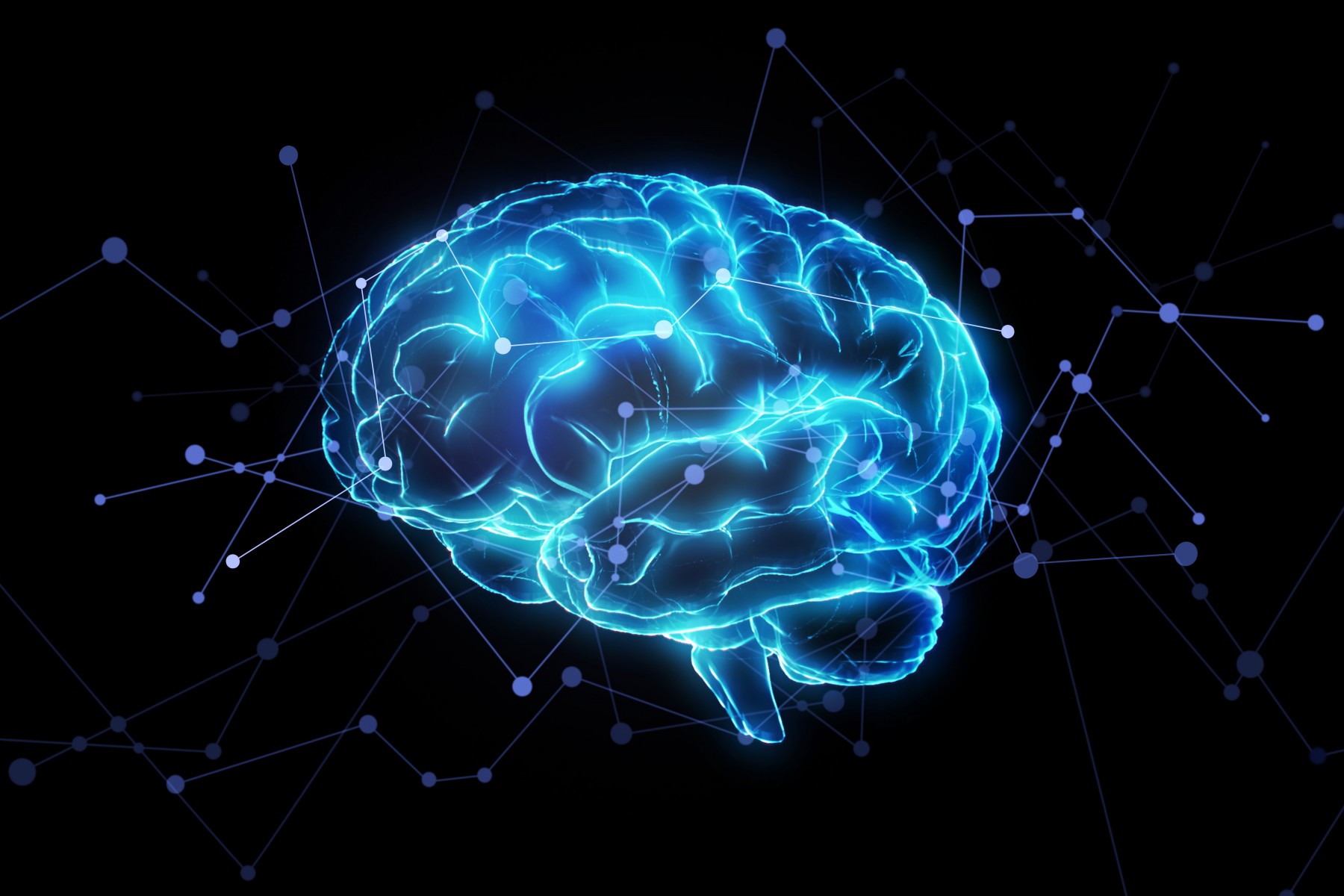 New research from Cedars-Sinai has identified neurons that play a role in how people recognize errors they make. Image by Getty.

New research from Cedars-Sinai has identified neurons that play a role in how people recognize errors they make, a discovery that may have implications for the treatment of conditions including obsessive-compulsive disorder and schizophrenia.

Catching even small errors, such as making a typo while writing a letter, is a critical executive function that allows us to regulate behavior and make adjustments that can assure we don't repeat mistakes in the future. When that process is short-circuited, however, serious issues may arise. Patients diagnosed with obsessive-compulsive disorder, for instance, may believe every action can contain an error, so they can get caught in a cycle of checking and rechecking their work. Yet patients diagnosed with schizophrenia may not be able to detect errors at all.

"One of the brain areas that is known to be important for self-monitoring is the medial frontal cortex, but how exactly this process works and how it fails when it does not work remains poorly understood," said Ueli Rutishauser, PhD, principal investigator and senior author of the study and an associate professor in the Department of Neurosurgery at Cedars-Sinai. "In our study, we show for the first time that there are specific neurons in the human medial frontal cortex that signal the detection of errors. We call these neurons 'error neurons,' and we identify a single-neuron correlate of self-monitoring for errors in humans."

The first author of the paper, Zhongzheng Fu, is a senior graduate student at the Rutishauser Laboratory at Cedars-Sinai and a student at Caltech. The study, published online today in the journal Neuron, also offers a new level of understanding for what is called error-related negativity (ERN), which can be easily measured using an electroencephalogram (EEG) and could one day become standard clinical care in individuals with psychiatric disorders.

"While the ERN is easy to measure, it is unclear what specific aspect of brain activity it is related to. We discovered that the activity of error neurons correlates with the size of the ERN," Fu said. "This identifies the brain area that causes the ERN and helps explain what it signifies. This new insight might allow doctors to use the ERN as a standard tool to diagnose mental diseases and monitor responses to treatment." 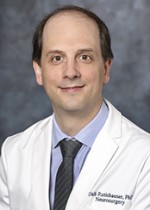 In our study, we show for the first time that there are specific neurons in the human medial frontal cortex that signal the detection of errors. We call these neurons 'error neurons,' and we identify a single-neuron correlate of self-monitoring for errors in humans.

The research underlying the study was conducted by having subjects take a Stroop Test, in which they are asked to identify the color ink in which a color word is printed. For instance, if the word "green" was printed in red ink, the subject would have to identify it as red to register a correct answer. Subjects, however, sometimes give "green" as the answer, which is an error. In these cases, the error neurons would immediately react and thereby signal to the subject that he or she made a mistake. The error neurons could do so without relying on outside feedback, an ability called self-monitoring.

"These electrodes allow us to measure the electrical activity of individual neurons, a type of recording that is only possible because the patient is undergoing a neurosurgical procedure", said Adam Mamelak, MD, professor of Neurosurgery at Cedars-Sinai and a co-author of the study. "This setup provides extremely valuable new insights into the mechanisms by which humans engage executive control of their behavior, understanding of which is essential to develop new treatments for mental disorders."

The study found that during the Stroop Test, "error neurons" were largely distinct from the neurons, signaling a conflict between the color word and the color of the ink shortly following stimulus onset, suggesting that the representation of conflict detection and error monitoring in the medial frontal cortex are largely distinct.

The research paves the way for further testing to see whether manipulation of these neurons, whether by suppressing or activating them, impairs or improves the self-monitoring of errors. This testing could yield new therapies to address cognitive problems such as memory disorders, psychiatric illnesses and autism, the researchers said.

This work was supported by the National Institutes of Health (P50MH094258, R01MH110831, U01NS103792), a National Science Foundation Faculty Early Career Development Program award (1554105 to Rutishauser) and the McKnight Endowment for Neuroscience (to Rutishauser). The funders had no role in study design, data collection, data analysis, decision to publish, or preparation of the manuscript.