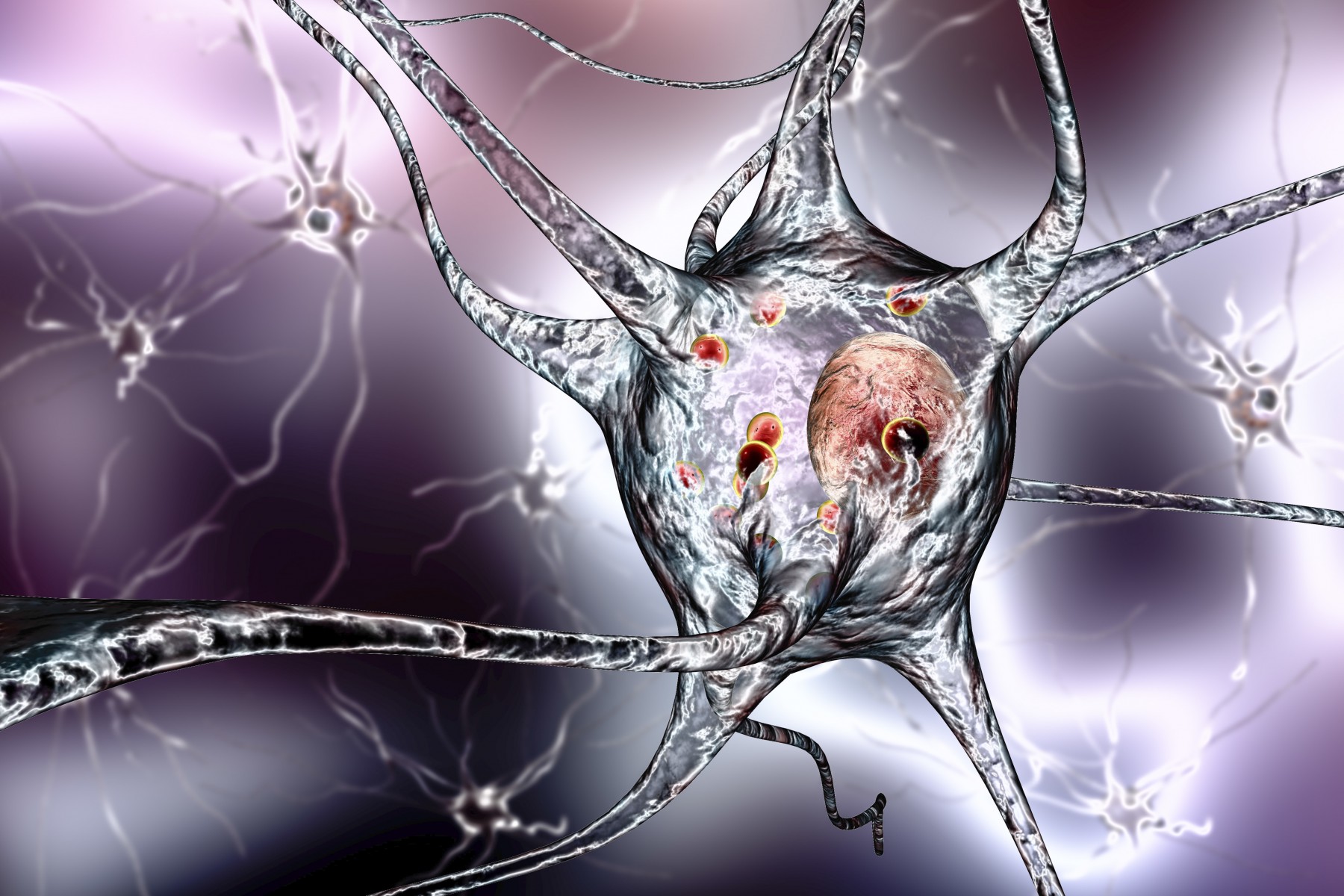 Michele Tagliati, MD, director of the Movement Disorders Program in the Department of Neurology, recently appeared on CNN Newsroom to discuss the early warning signs of Parkinson’s disease and how patients might be able to lessen their symptoms.

Tagliati’s appearance came just one day after beloved actor Alan Alda announced that he had been diagnosed with the neurological disorder. When Alda revealed his diagnosis, he also said that he has since taken up boxing and plays tennis regularly to stay fit and ward off the worst symptoms of the disease.

"That was a fantastic announcement that Alan Alda made about being diagnosed with Parkinson's disease," Tagliati told CNN Newsroom. "A celebrity that comes out swinging with this positive message–this is what we tell our patients when they come to the clinic. … Exercise is the only remedy that we know, as of today, that can slow down the progression of the disease."

Anchor John Vause pointed out that Alda had said he had not had any outward symptoms when he sought a test for Parkinson's three years ago. Rather, he had acted out dreams while he slept, which he had read could be an early indicator of Parkinson's. For example, he dreamed he was throwing potatoes, while in his sleep, Alda was throwing his pillow at his spouse sleeping next to him.

Tagliati said Alda's instinct was correct because the portion of the brain where dreams are formed is very close to the area that controls movement, and many people who develop Parkinson's report similar behaviors. Other early signs, he said, include losing the sense of smell and constipation.

Vause asked Tagliati about a report that suggested the number of people with Parkinson's disease could double by 2030 and asked what could be feeding that growth.

"In a word, aging," Tagliati told CNN Newsroom. "The population is aging. We are eating better, we are exercising. We are arriving as a population at older and older ages in reasonably good shape…and that brings with it the risk of developing Parkinson's and Alzheimer's and other diseases. It's purely a consequence of aging."