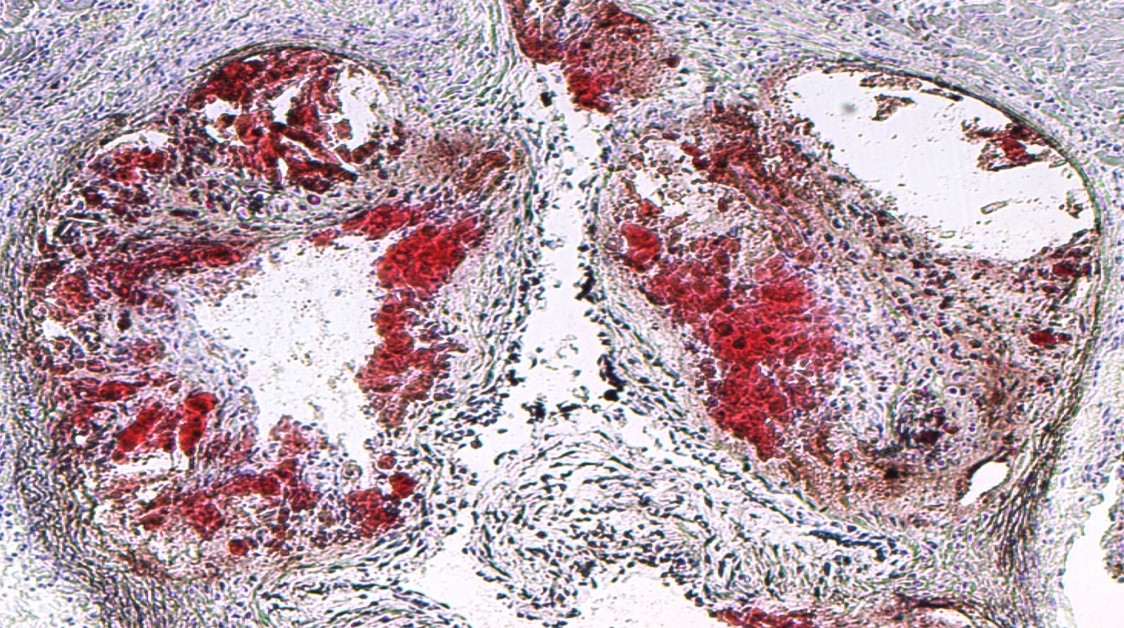 Investigators have identified a new cellular pathway that may help explain how arterial inflammation develops into atherosclerosis—deposits of cholesterol, fats and other substances that create plaque, clog arteries and promote heart attacks and stroke. The findings could lead to improved therapies for atherosclerosis, a leading cause of death worldwide.

"We have known for decades that atherosclerosis is a disease of chronic inflammation that ultimately results in the scarring of arteries and tissue damage," said Moshe Arditi, MD, director of the Infectious and Immunologic Disorders Translational Research Center in the Department of Biomedical Sciences at Cedars-Sinai. "But the ongoing stimulus for this inflammation has been unclear."

A study published today in the journal Cell Metabolism sheds light on this mystery by using a bacterial infection to reveal a cascade of cellular events that can lead to inflammation and atherosclerosis. Arditi is the co-senior author and the lead author of the study, which was led by investigators at Cedars-Sinai. 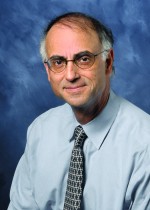 "A very intriguing aspect of these findings is that they could prompt a re-examination of niacin therapy for atherosclerosis and heart disease."

Using laboratory mice bearing a bacterial infection, along with human cells cultured in a petri dish, the team discovered that several harmful processes related to interleukin-1 beta can lead to buildup of cholesterol in the arteries:

Arditi said these discoveries are especially significant because drugs that inhibit interleukin-1 beta have shown promise in combatting atherosclerosis and heart disease. A major clinical trial, led by another research institution and published last year, reported that administering one such drug to patients who had a prior heart attack reduced inflammation and lowered the risk of another cardiovascular event.

The Cedars-Sinai study raises the possibility that by using drugs to block the initial production of interleukin-1 beta, rather than just neutralizing it, a stronger positive effect could be obtained for these patients, said Arditi, professor of Pediatrics and Biomedical Sciences.

Prediman K. Shah, MD, director of the Atherosclerosis Prevention and Management Center at Cedars-Sinai, noted that a drug, colchicine, already exists that blocks interleukin-1 beta production, but it is FDA-approved only to treat gout and Mediterranean fever. Two clinical trials are underway elsewhere to evaluate the drug's potential for treating atherosclerosis and preventing heart attacks.

In addition, Shah, a professor of Medicine who was not involved in the Cedars-Sinai study, said, "A very intriguing aspect of these findings is that they could prompt a re-examination of niacin therapy for atherosclerosis and heart disease." He explained that physicians long used niacin to treat atherosclerosis until the 1980s, when statin drugs were shown to be more effective at reducing cholesterol and cardiovascular risk.

Besides Arditi, the other co-senior author of the new study is Shuang Chen, MD, PhD, assistant professor of Pediatrics and Biomedical Sciences at Cedars-Sinai. The first authors are Gantsetseg Tumurkhuu, PhD, a postdoctoral scientist in Arditi's lab, and Jargalsaikhan Dagvadorj, PhD, a research scientist in that lab.

Research reported in this publication was supported by the National Institutes of Health under award numbers HL111483, AI105845 and HL066436.