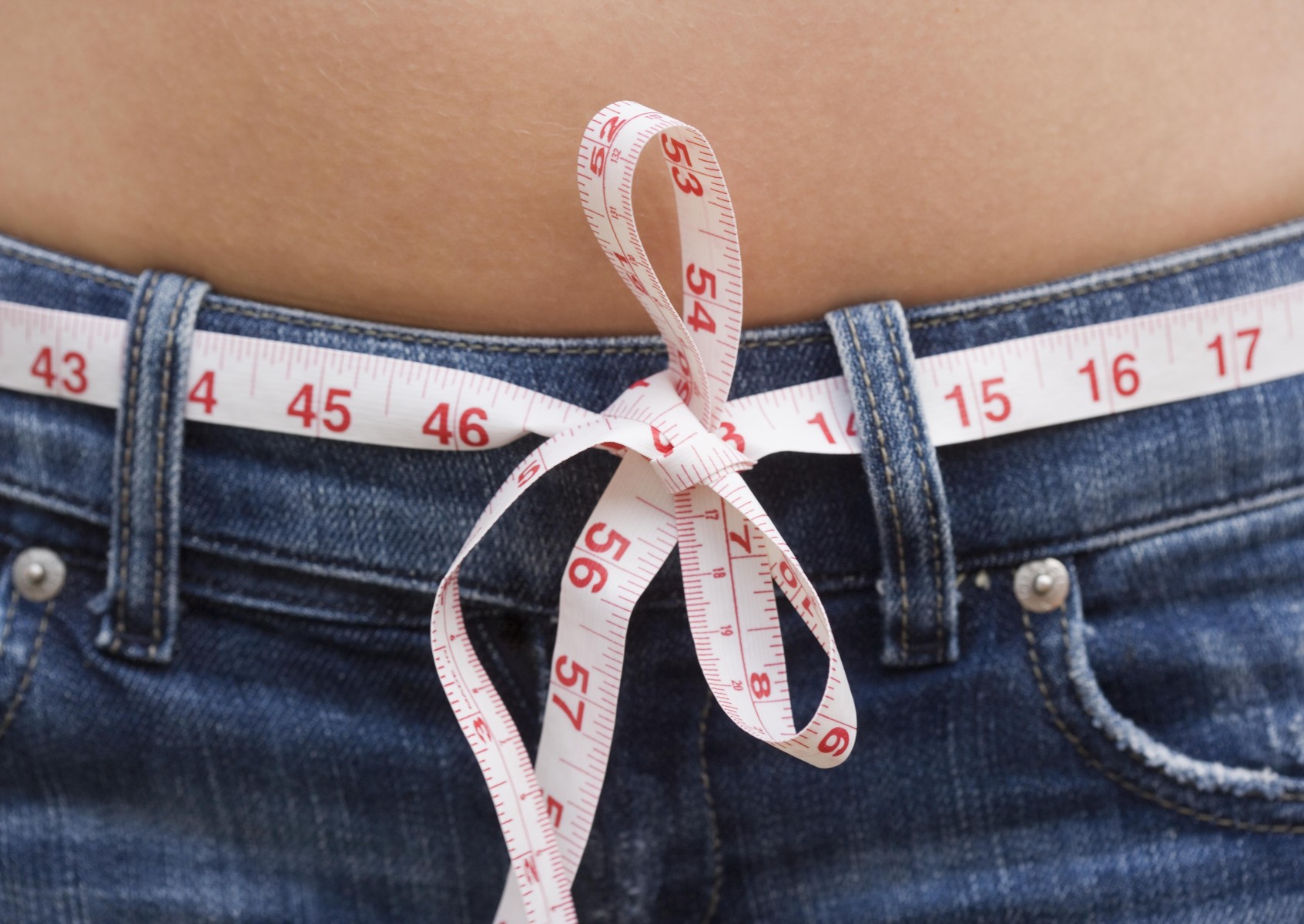 Cedars-Sinai investigators have developed a simpler and more accurate method of estimating body fat than the widely used body mass index, or BMI, with the goal of better understanding obesity.

The new method is highlighted in a study published in Scientific Reports, one of the Nature journals.

While the BMI is commonly accepted, many medical experts in the field of obesity consider it to be inaccurate because it cannot distinguish among bone mass, muscle mass and excess fat. BMI also does not account for the influence of gender—women generally have more body fat than men

The new formula developed at Cedars-Sinai is called the relative fat mass index, or RFM, and it uses only height and waist circumference measurements.

“Our results confirmed the value of our new formula in a large number of subjects: Relative fat mass is a better measure of body fatness than many indices currently used in medicine and science, including the BMI,” Woolcott said.

For the first time, researchers examined more than 300 possible formulas for estimating body fat using a large database of 12,000 adults who participated in a health and nutrition survey conducted by the Centers for Disease Control and Prevention.

In the next step, investigators calculated the relative fat mass for 3,500 patients and compared the results to the patients’ outcomes from a specialized, high-tech body scan called DXA, widely considered one of the most accurate methods of measuring body tissue, bone, muscle and fat. The patients’ RFM results corresponded most closely with the precision of the DXA body scan. 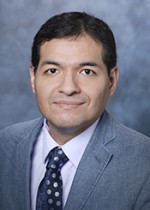 Our results confirmed the value of our new formula in a large number of subjects: Relative fat mass is a better measure of body fatness than many indices currently used in medicine and science, including the BMI.

“The relative fat mass formula has now been validated in a large data base. It is a new index for measuring body fatness that can be easily accessible to health practitioners trying to treat overweight patients who often face serious health consequences like diabetes, high blood pressure and heart disease,” said Richard Bergman, PhD, the senior author of the study and director of the Cedars-Sinai Sports Spectacular Diabetes and Obesity Wellness and Research Center.

And the best part, according to Woolcott: “You don’t need a bathroom scale to determine your relative fat mass, just a measuring tape.”

making a ratio out of the height and waist measurements. The formula is adjusted for gender:

More than 93 million people—nearly 40 percent of the U.S. population—are considered overweight, according to the CDC. Obesity is associated with a poor quality of life and premature death from chronic disease.

“We still need to test the RFM in longitudinal studies with large populations to identify what ranges of body fat percentage are considered normal or abnormal in relation to serious obesity-related health problems,” Woolcott said.