Cancer Survivor Celebrates 30 Years as a Blood and Platelet Donor 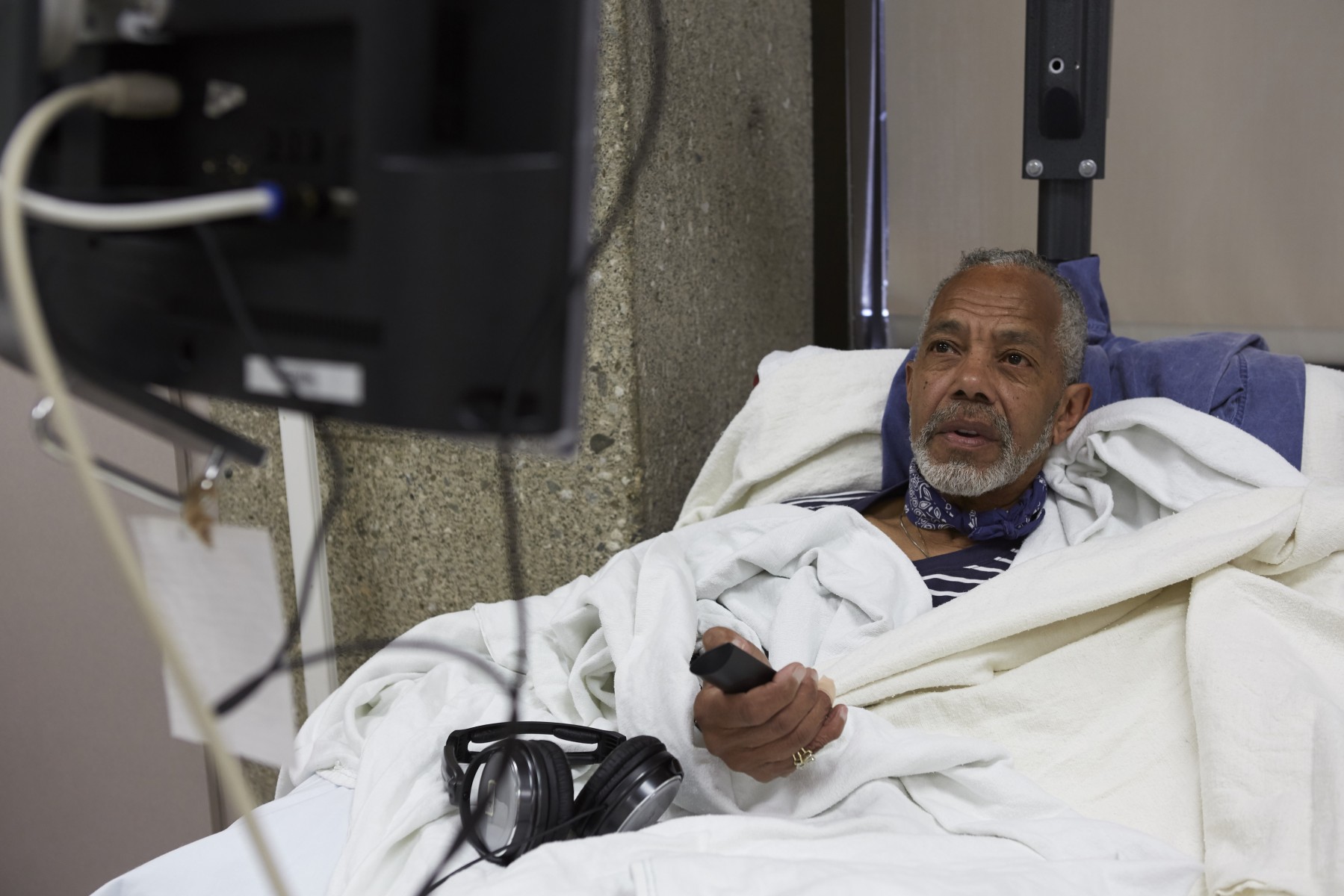 Cedars-Sinai Blood Donor Services is awarding a lifetime achievement award to longtime blood and platelet donor Haskell Anderson III. "I’m honored to be able to do this for people in need," says Anderson, who has donated platelets 200 times in the last 30 years.

Anderson still remembers the first time he donated blood in the late 1980s. He was in a waiting room at Cedars-Sinai when an employee came by to recruit blood donors. "I had the time, so I did it," says Anderson. "When I was there, I saw people donating platelets and from then on it became my thing."

Platelets are tiny blood cells that help form clots and control bleeding. They are in constant demand because many patients, especially those receiving treatment for cancer, often need platelet transfusions several times a week. And while donating platelets is a time-consuming activity—up to 90 minutes per donation—a single donation can help three patients.

In 2013, Anderson became a patient when he was diagnosed with a stage 1 meningioma brain tumor. He had to undergo surgery at Cedars-Sinai to remove the tumor.

In gratitude for his return to good health, Anderson decided to give back even more. In addition to being a lifesaving blood donor, Anderson also volunteers at A Place Called Home, a nonprofit youth center in South L.A., where he was recently named Mentor of the Year.

Anderson will receive the Blood Donor Lifetime Achievement Award during a celebratory dinner on Wednesday, June 20, at Cedars-Sinai.

Cancer Survivor Celebrates 30 Years as a Blood and Platelet Donor