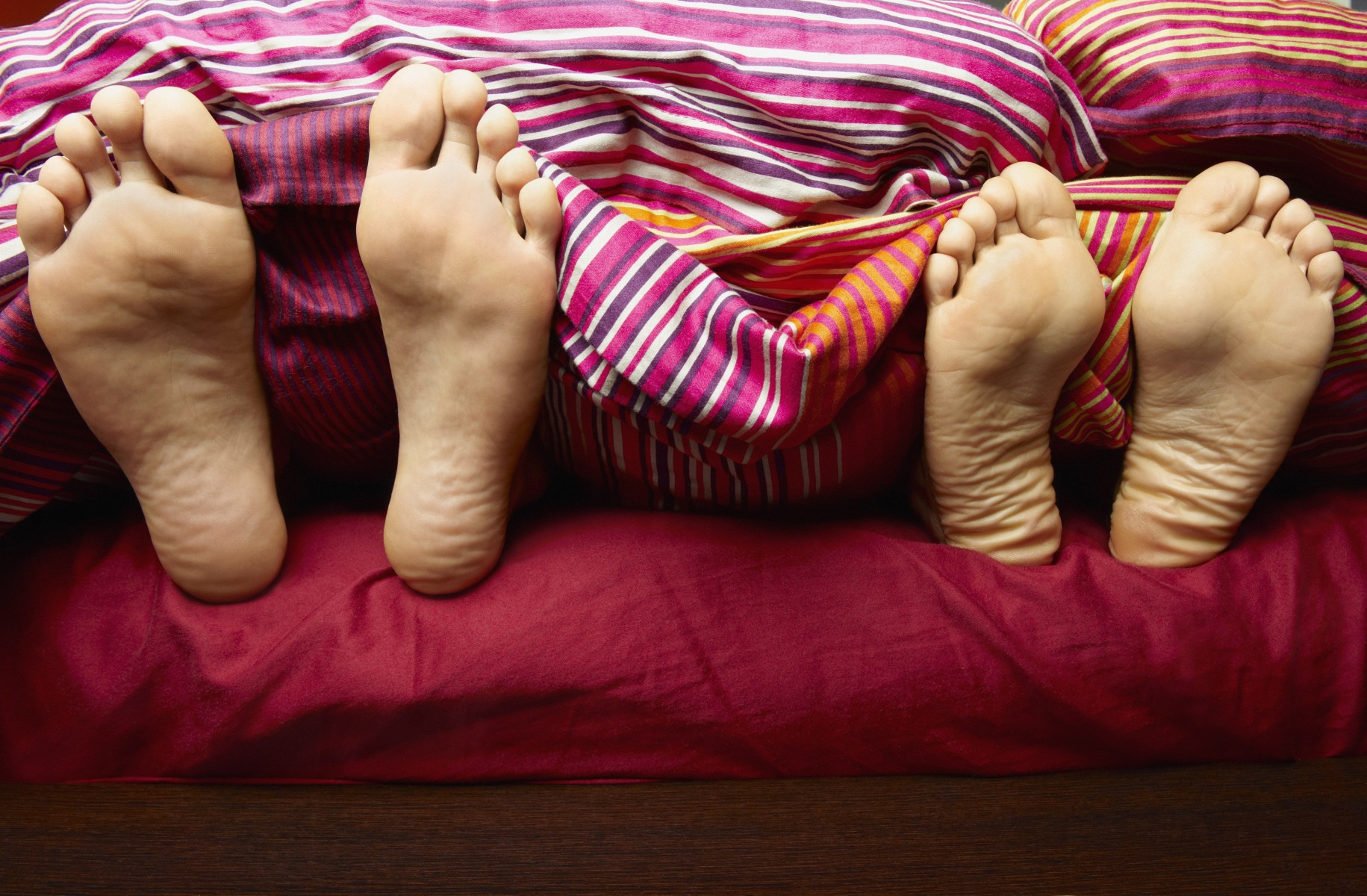 A Cedars-Sinai study analyzed the effectiveness of medications to treat female sexual dysfunction. Photo by Getty.

News website BottomLineInc.com recently interviewed Cedars-Sinai urologist and surgeon, Jennifer Anger, MD, MPH, about drugs for treating sexual dysfunction in women. Given all the hype around the “female Viagra,” are these treatments worth trying?

In the article, Anger discusses a study she led that analyzed the effectiveness of medications for female sexual dysfunction by looking at data from various studies. Her research covered issues including low libido, lack of sexual arousal, inability to achieve orgasm and painful intercourse.

Anger’s analysis showed that women who were taking placebo drugs experienced two-thirds as much improvement in their sexual dysfunction as those who took the real drugs. In other words, just being part of a study on sexual drive improved their sex lives.

If a woman still prefers to use medication, the article advises matching the drug to a specific issue to maximize the chance of a real improvement rather than just a placebo effect, which could make any side effects worth it.