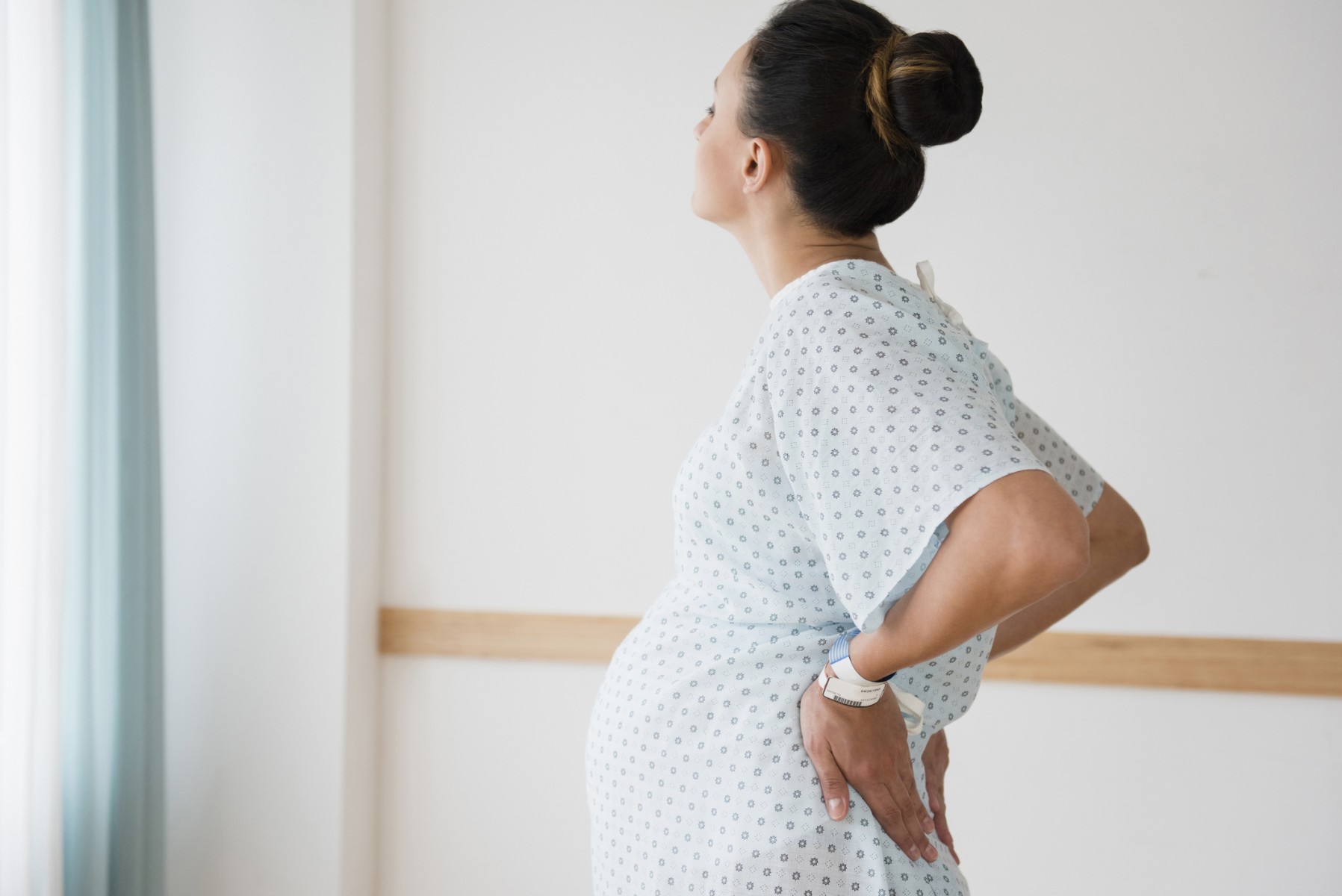 An AI model developed by Cedars-Sinai investigators was found to be 87% accurate in predicting how a woman would deliver within four hours of being admitted to the hospital. Photo by Getty.
Pregnant Caucasian with back pain in hospital gown

Cedars-Sinai investigators have developed a method that may predict if a woman will deliver vaginally or via a cesarean section. The findings are detailed in a study published in the American Journal of Perinatology.

The method involves a machine-learning model, a computer program created to look for patterns in data. 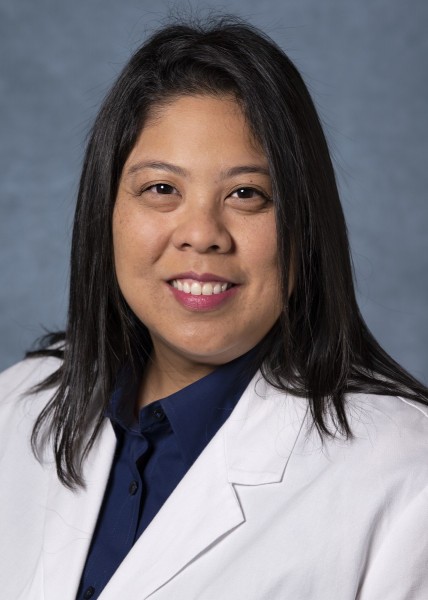 “This method can help set expectations early around a patient's care,” said Melissa Wong, MD, MHDS, assistant professor of Obstetrics and Gynecology at Cedars-Sinai and first author of the study. “It can prevent a C-section from being done if a vaginal delivery is likely, or it can prevent a patient from laboring for a long time if the model predicts the birth will likely result in a C-section anyway.”

Wong and colleagues reviewed the records of women who gave birth at Cedars-Sinai from 2013 through 2019 and who had at least two cervical exams while in labor. Women who did not have these exams were presumed to have been scheduled in advance for a C-section.

The investigators uploaded information to a machine-learning model created to analyze data and predict delivery methods based on patterns in the data. The data analyzed in this study included information from 9,385 women whose babies were delivered by physicians with C-section rates less than 24%.

“Artificial intelligence is just using computers to do what has previously been conceived to require a human to do,” Wong explained. “With machine learning, instead of us telling the computer the rules, the computer learns them on its own.”

The model was found to be 87% accurate in predicting how a woman would deliver within four hours of being admitted to the hospital. In addition, the investigators found that the factors the model used as a basis for these predictions, such as stage of labor and dilation measurement, mirrored the factors clinicians typically use to predict how a laboring patient will deliver.

The model can be incorporated into an electronic medical record, which means it could potentially be used by obstetricians while caring for patients. 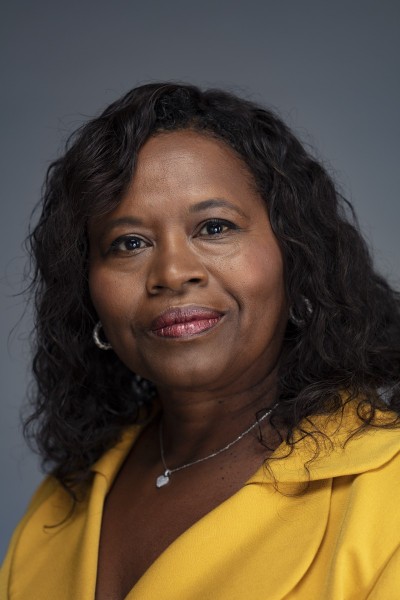 “What is different about this model is that it can be used in real time,” said Kimberly Gregory, MD, MPH, vice chair of Women's Healthcare Quality and Performance Improvement in the Department of Obstetrics and Gynecology and director of Maternal-Fetal Medicine and at Cedars-Sinai, and a study author.

“Other models are based on a woman’s risk factors when she arrives at the hospital. This model involves ongoing evaluation based on clinical parameters. It has the potential to remove much uncertainty from the labor and birth experience,” said Gregory, who is also the Helping Hand of Los Angeles-Miriam Jacobs Chair in Maternal-Fetal Medicine at Cedars-Sinai.

Wong said the ultimate goal of using the model is to lower the C-section rate in the U.S., where about a third of women deliver this way.

“We know C-sections lead to more maternal and neonatal morbidity, and the rate has stayed stubbornly high over the years,” Wong said. “This model is one more guide for physicians making important delivery decisions.”

Wong and colleagues are now working on a three-year study funded by a Society for Maternal-Fetal Medicine/American Association of Obstetricians and Gynecologists Foundation Career Development Award.The first part will compare the predictions of the model to clinicians’ predictions at the fourth hour of a patient’s hospital admission. The second part will involve getting feedback from physicians, nurses and midwives on how applicable and useful the model is. The third part will compare birth outcomes for women whose physicians used the model and those whose physicians did not.

This study was funded by Cedars-Sinai.