Dancing Into the Future After ACL Repair

Professional dancer Jaimie Goodwin has performed the graceful leaps of ballet, the quirky movements of jazz, the stomps of flamenco and much more. When she tore her ACL for the third time in six years, her worries went beyond her career.

"I feel the most free , and vulnerable, and authentic when I dance," says the 29-year-old, who has performed on stage, in movies and on So You Think You Can Dance. "It's like coming out into this beautiful wash of light every moment I get to move my body that way."

She'd worked her way back from her first two injuries, and her career was taking off. Over a four-month period, she was happily juggling multiple dance jobs when her knee began to feel weaker. 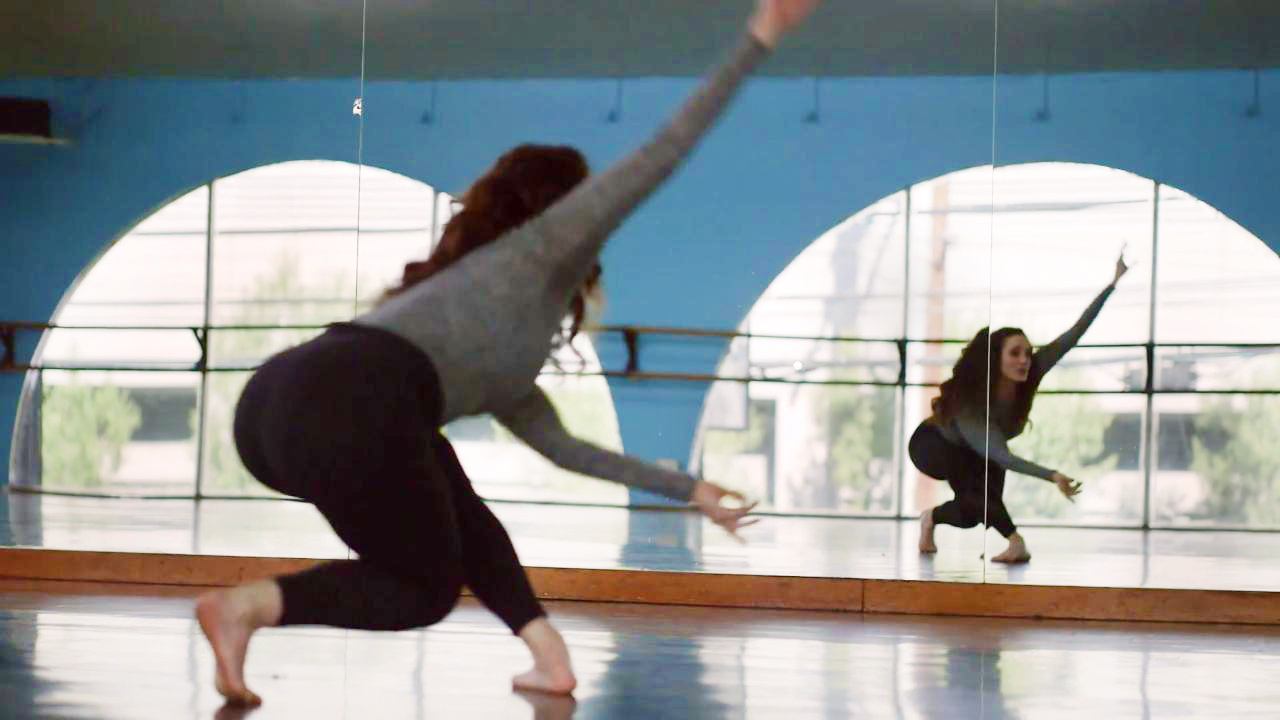 "I would just try to stand on it, and I would have to flex every muscle in my body to not fall over," she says. "The joint felt like it was hula-hooping, and that was a very scary feeling. But, it didn't feel like my first two injuries, so I thought I was totally fine."

One day, while shooting a television show, she found herself unable to dance another step. She spoke with the producer—and explained it was unlike her—but she couldn't continue.

"I was devastated by the situation," she says. "I'd been told many times that if it happened again, it would be the end of my career."

She went straight to a physical therapist who introduced her to Bert Mandelbaum, MD, an orthopaedic surgeon at the Cedars-Sinai Kerlan-Jobe Institute. Goodwin learned that her ACL (or anterior cruciate ligament) had stretched out and had stopped functioning.

Mandelbaum suggested a two-part surgery to repair Goodwin's knee: first, a bone graft because the bone in her knee had deteriorated from her previous surgeries; months later, surgery to get a new ACL. Her next challenge would be a rigorous recovery process demanding a high level of patience and focus¬—even for a disciplined dancer.

"Dancers have a hard time taking their time when it comes to dancing," she says. "I was so paranoid and so nervous. Every single time Dr. Mandelbaum would give me my physical, he'd talk me through that. He assured me that what I was feeling mentally and physically were part of the process."

Recovery took more than a year and a half, but Goodwin remembers the day she learned she could start ballet again. Mandelbaum prescribed a warmup, stretching, strengthening, plyometrics and agility program for the dancer to start including in her routine. He and his colleagues developed this program, designed to help prevent future injuries as people get back to a beloved professional or personal activity.

"It's revolutionized how people think about preventing injuries in the first place, and how to prevent them from occurring again," Mandelbaum says of the 17-year-old program.

This program, called Prevent Injury and Enhance Performance (PEP) Program, is used by athletes, including college and professional sports organizations, to prevent injuries.