What Is Cupping? Does It Work?

During a cupping session, a practitioner places round cups directly on your skin. The cup is either first heated with fire or manually pumped to create a suction. The cups are then left on your skin for several minutes.

Cupping became part of the mainstream conversation during the 2016 Summer Olympics, when swimmer Michael Phelps showed up to compete with round bruises covering his back.

"Cupping certainly isn't new. In ancient times, it was used for lung conditions like bronchitis and pneumonia."

And although it has soared in popularity recently, cupping has been around for thousands of years and traces its roots to ancient Chinese and Egyptian medicine. Cupping was documented in one of the oldest medical textbooks in the world, Ebers Papyrus, which was written in 1550 BC.

"In ancient times, it was used for lung conditions like bronchitis and pneumonia."

The use of cupping has evolved, and today it's widely used for pain relief and musculoskeletal injuries, such as strains, sprains, back injuries, and inflammation.

Read: Treating Back Pain Without Surgery 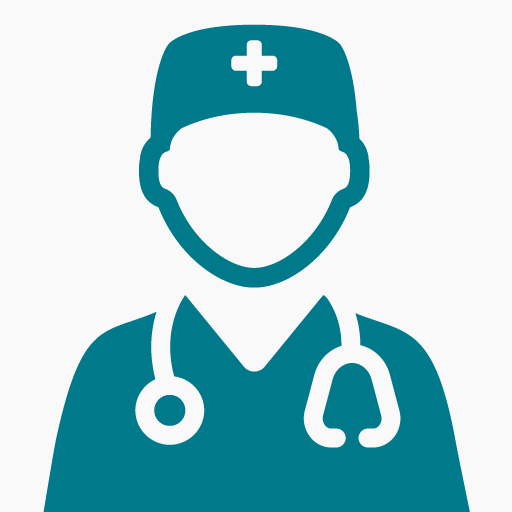 How does it work?

It is believed that the suction created by the cup encourages blood flow—and this increased circulation may promote healing and reduce pain.

"Many of my patients report immediate benefits when we're done," says Anna. "I often hear them say their pain went from an 8 to a 3 on a scale of 10."

The primary side effects of cupping are bruising and skin irritation. Both should heal on their own in 7-10 days. There is also a small risk of infection. After a session, the therapist may send you home with an antibiotic ointment and bandage to help reduce this risk.

What does the science say?

There has been some research that suggests cupping does have benefits when it comes to pain relief, but the studies are generally considered low quality. More studies are needed to conclusively understand the health impacts of the therapy.

For most patients, cupping is safe to try and could complement an existing treatment plan. Like all therapies, it's important to see a professional who has been trained and licensed appropriately. And before trying any new medical program, you should consult with your doctor.