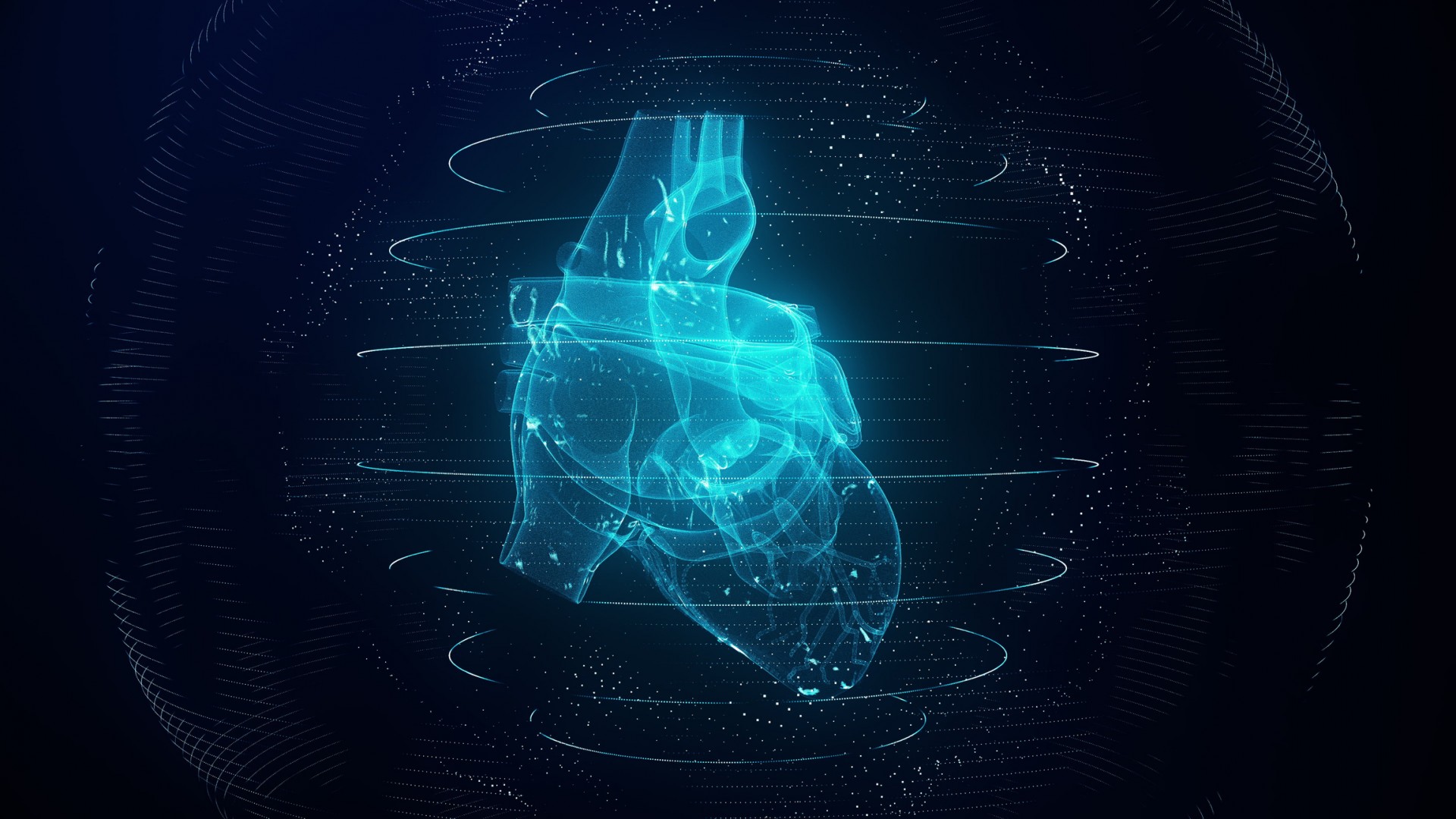 A new study from the Smidt Heart Institute found that during nighttime hours, women are more likely than men to suffer sudden death due to cardiac arrest. Image by Getty.
Heart scan, conceptual illustration.

Novel Research from the Smidt Heart Institute Suggests Clinicians Should Be Cautious When Prescribing Certain Medications to High-Risk, Female Patients

New research from the Center for Cardiac Arrest Prevention in the Smidt Heart Institute at Cedars-Sinai has found for the first time that during nighttime hours, women are more likely than men to suffer sudden death due to cardiac arrest. Findings were published yesterday in the journal Heart Rhythm.

“Dying suddenly during nighttime hours is a perplexing and devastating phenomenon,” said Sumeet Chugh, MD, senior author of the study and director of the Center for Cardiac Arrest Prevention. “We were surprised to discover that being female is an independent predictor of these events.”

Medical experts are mystified, Chugh says, because during these late hours, most patients are in a resting state, with reduced metabolism, heart rate and blood pressure.

Another major difference: Most people survive heart attacks, with only 10% of patients surviving out-of-hospital cardiac arrest.

While further work is needed, the researchers suggest there may be a respiratory component causing this increased risk at night for women. 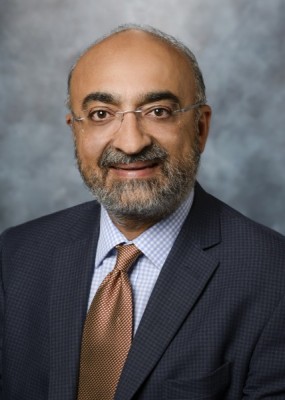 night compared with daytime cases, regardless of gender,” said Chugh, also the Pauline and Harold Price Chair in Cardiac Electrophysiology Research. “Brain-affecting medications, some of which have the potential to suppress breathing, were also found to have a significantly greater usage in nighttime compared to daytime cardiac arrest.”

Based on these findings, this research report suggests that prescribing physicians may wish to be cautious when recommending brain-affecting medications, for example, sedatives and drugs prescribed for pain and depression management, to high-risk patients, especially women.

“This important research may better guide physicians and the broader medical community to making more sound, science-backed recommendations in treating this difficult condition,” said Christine Albert, MD, MPH, chair of the Department of Cardiology in the Smidt Heart Institute and the Lee and Harold Kapelovitz Distringuished Chair in Cardiology. “It is also a necessary continuation of sex-based research defining much of the field of cardiology.”

For two decades, Chugh has led the Oregon Sudden Unexpected Death Study, a unique partnership with the approximately 1 million residents of the Portland, Oregon metro area as well as the provider organizations that care for them–the first responders, hospital systems and the medical examiner network. Chugh also leads the Ventura Prediction of Sudden Death in Multi-Ethnic Communities Study based in Ventura, California, a similar community partnership with the approximately 850,000 residents, first responders, medical examiner and hospital systems of Ventura County.

Patient Believed to Be Among the First in U.S. to Have Both Mitral and Tricuspid Heart Valves Replaced, Avoiding Cardiac Surgery

Women Have a Lower Range of ‘Normal’ Blood Pressure Than Men