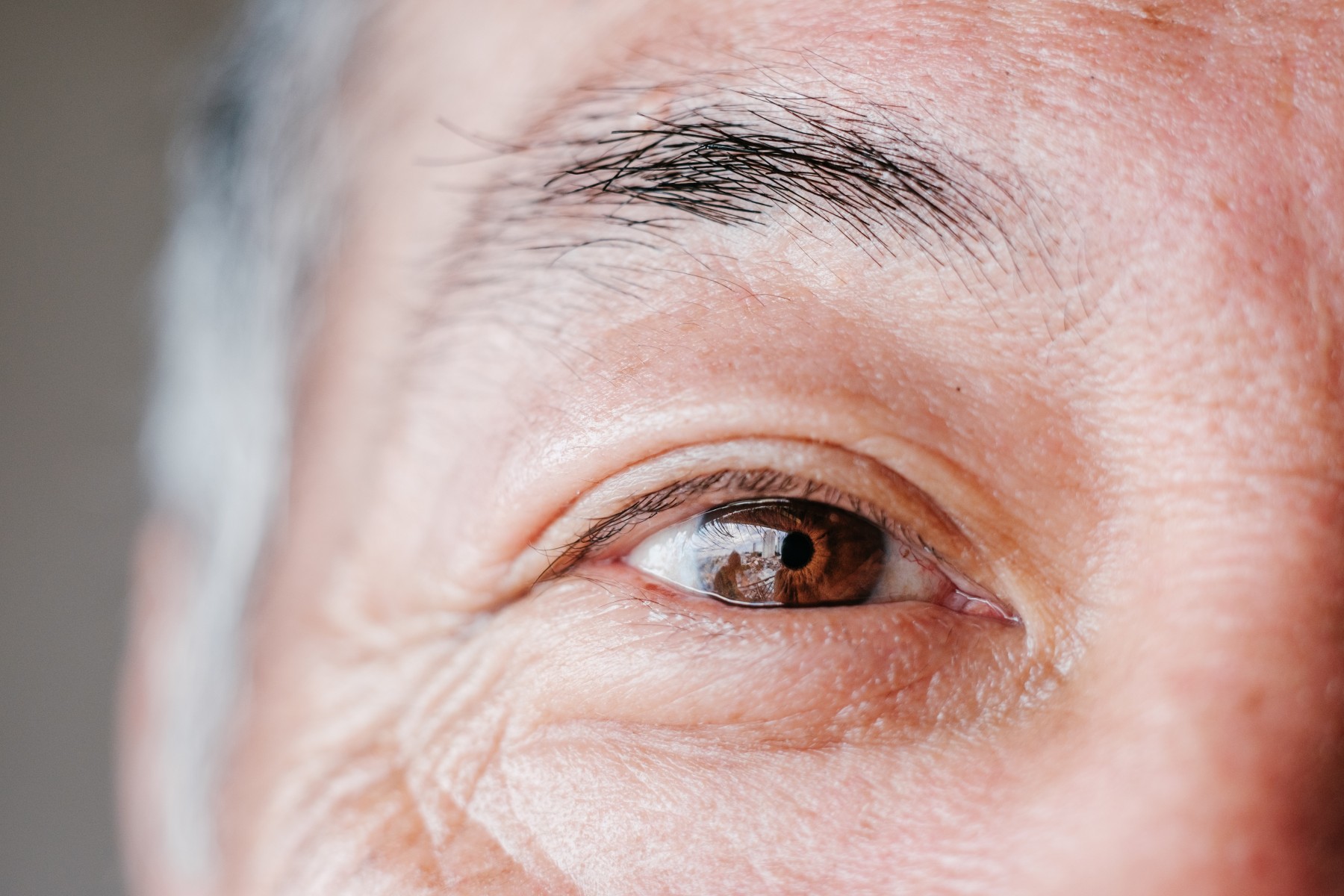 When the eyes see a face, it triggers certain cells in the brain to help remember the face. Photo by Getty.

In a study led by Cedars-Sinai, researchers have uncovered new information about how the area of the brain responsible for memory is triggered when the eyes come to rest on a face versus another object or image. Their findings, published in the peer-reviewed journal Science Advances, add to scientific understanding of how memory works, and to evidence supporting a future treatment target for memory disorders.

While vision feels continuous, people move their eyes from one distinct spot to another three to four times per second. In this study, investigators found that when the eyes land on a face, certain cells in the amygdala, a part of the brain that processes social information, react and trigger memory-making activity.

“You could easily argue that faces are one of the most important objects we look at,” said Ueli Rutishauser, 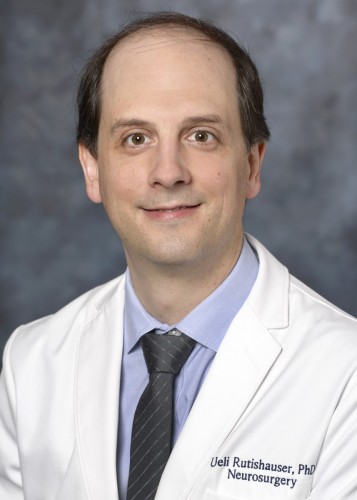 PhD, director of the Center for Neural Science and Medicine at Cedars-Sinai and senior author of the study. “We make a lot of highly significant decisions based on looking at faces, including whether we trust somebody, whether the other person is happy or angry, or whether we have seen this person before.”

To conduct their experiments, the investigators worked with 13 epilepsy patients who had electrodes implanted in their brains to help determine the focus of their seizures. The electrodes also allowed investigators to record the activity of individual neurons within the patients’ brains. While doing so, the researchers tracked the position of the subjects’ eyes using a camera to determine where on the screen they were looking.

The researchers also recorded the study participants’ theta wave activity. Theta waves, a distinct type of electrical brain wave, are created in the hippocampus and are key in processing information and forming memories.

Investigators first showed study participants groups of images that included human and primate faces and other objects, such as flowers, cars and geometric shapes. They next showed participants a series of images of human faces, some of which they had seen during the first activity, and asked whether or not they remembered them.

The investigators found that each time participants’ eyes were about to land on a human face—but not on any other type of image—certain cells in the amygdala fired. And every time these “face cells” fired, the pattern of theta waves in the hippocampus reset or restarted.

“We think that this is a reflection of the amygdala preparing the hippocampus to receive new socially relevant information that will be important to remember,” said Rutishauser, the Board of Governors Chair in Neurosciences and a professor of Neurosurgery and Biomedical Sciences.

“Studies in primates have shown that theta waves restart or reset every time they make an eye movement,” said Juri Minxha, PhD, a postdoctoral scholar in neurosurgery at Cedars-Sinai and co-first author of the study. “In this study, we show that this also happens in humans, and that it is particularly strong when we look at faces of other humans.”

Subjects’ face cells also fired more slowly when they were shown faces they had seen before, suggesting those faces were already stored in memory and the hippocampus didn’t need to be prompted.

Rutishauser said these results suggest that people who struggle to remember faces could have a dysfunction in their amygdala, noting that this type of dysfunction has been implicated in disorders related to social cognition, such as autism.

The results also indicate the importance of both eye movements and theta waves in the memory process, Rutishauser said.

“If theta waves in the brain are deficient, this process triggered by the amygdala in response to faces might not take place,” Rutishauser said. “So restoring theta waves could prove to be an effective treatment target.”

Treating pregnant women with opioid use disorder can help minimize opioid-related brain abnormalities in their newborns.Led by scientists at Cedars-Sinai, this is the first study to report evidence validating the benefits of using medication for …
Read more

In June of 2021, retired nurse Linda Leaming, 70, of LaVerne, was admitted to Cedars-Sinai after suffering a stroke. She was delirious and refusing to eat and drink, and her husband, Rich Leaming, struggled with decisions about her care. …
Read more