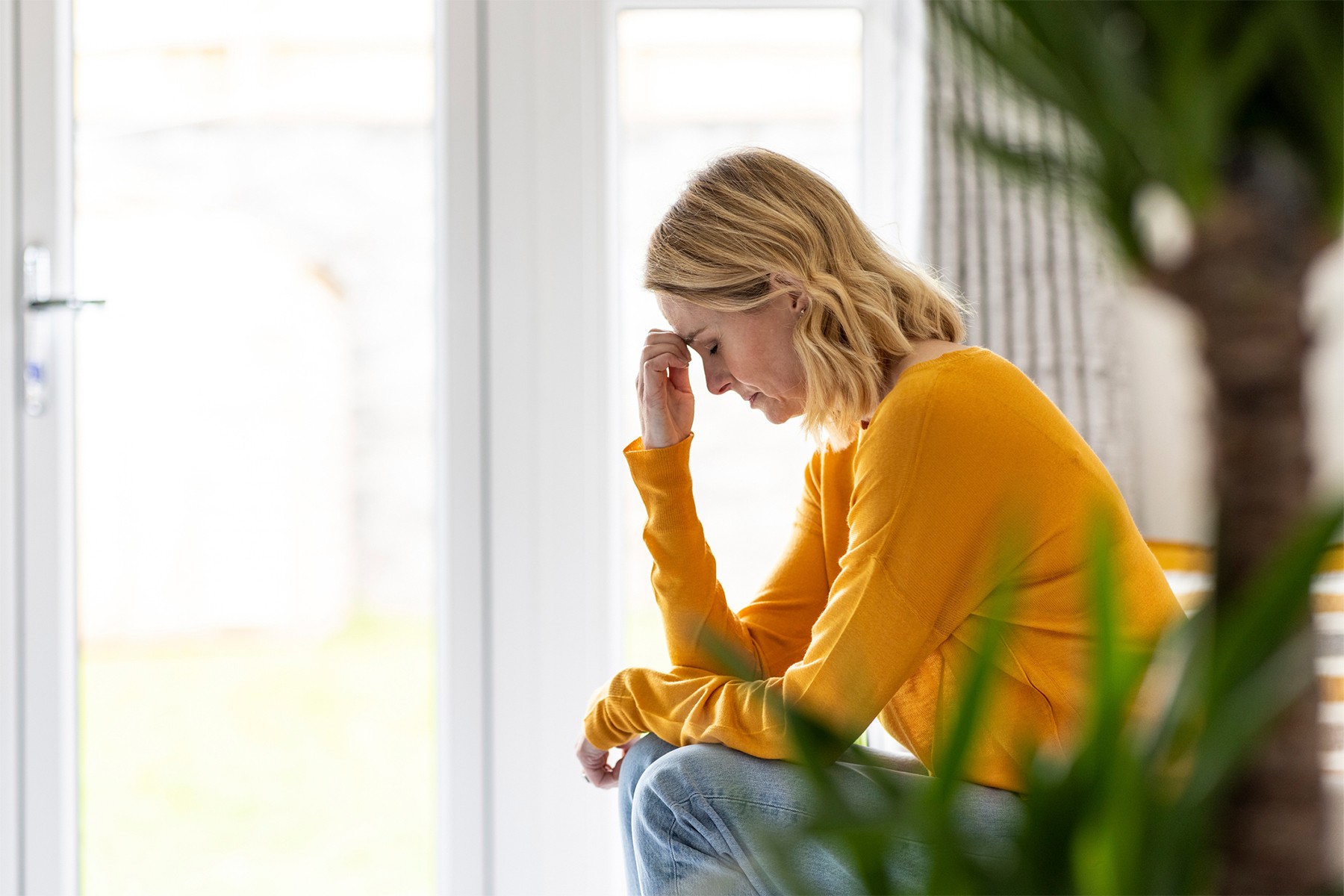 A new Smidt Heart Institute study found the symptoms of INOCA negatively affected a person’s sex life, their relationship with their partner or spouse, their work life and their overall outlook on life. Photo by Getty.

A new study led by investigators at the Smidt Heart Institute at Cedars-Sinai found symptoms of the increasingly common cardiovascular condition known as ischemia with no obstructive coronary arteries (INOCA) can negatively impact a person’s quality of life, with adverse effects on their physical, mental and social wellbeing.

The findings, published in the International Journal of Cardiology, found patients’ INOCA symptoms—which include chest pain, pressure, or discomfort and shortness of breath—affected not only their home life, social life and mental health but also their overall outlook on life, their sex life, their relationship with their partner or spouse, and their work life. 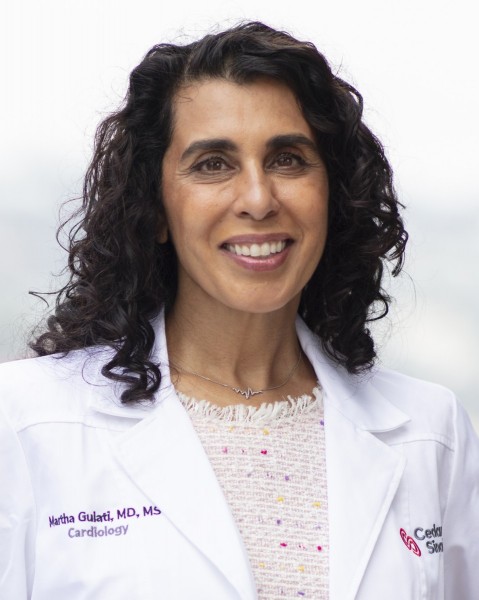 Approximately three-quarters of the study’s participants reduced their work hours or stopped working, 47.5% retired early, 38.4% applied for disability, and approximately one-third changed their job or role, resulting in lower pay.

Living with INOCA was also associated with a significant reduction in functional capacity, comparable to losing the ability to do light housework; dress, bathe or use the toilet independently; or walk down the block.

“As physicians, we need to better understand INOCA, how it affects patients, and the optimal treatments for them,” said Martha Gulati, MD, lead and corresponding author of the study and director of Preventive Cardiology in the Smidt Heart Institute at Cedars-Sinai. “Equally important to note is how often this disease goes unrecognized. The survey results were clear on that: For most, it often took many years to get a diagnosis.”

More than 1,500 members of patient support group INOCA International were surveyed in late 2021 and asked to compare aspects of their daily lives before and after INOCA symptoms started. The responses of nearly 300 patients were included in the survey, for a response rate of 21%. Women, whom INOCA predominantly affects, made up 91% of respondents.

Gulati, who also holds the Anita Dann Friedman Chair in Women's Cardiovascular Medicine and Research at Cedars-Sinai, said that previously there had been limited published literature on INOCA and quality of life.

INOCA refers to various conditions in which there is reduced or restricted blood supply to the heart. Because traditional cardiology training advises physicians to look for blockages in coronary arteries when diagnosing coronary artery disease, INOCA is commonly overlooked as a cardiac condition.

According to study investigators, it’s estimated that at least 2 in every 5 patients with chest pain have nonobstructive coronary arteries. Although the American Heart Association and the American College of Cardiology chest pain guidelines recently expanded the definition of coronary artery disease to include both obstructive and nonobstructive—and included a pathway for diagnosing INOCA—progress in diagnosing and properly treating INOCA is slow. 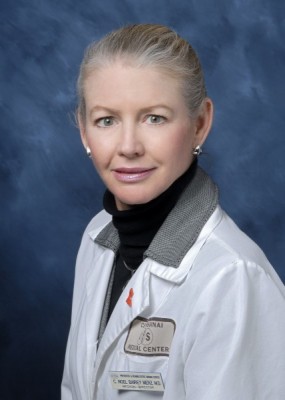 Once they were diagnosed, most reported having seen at least three cardiologists for treatment. Less than one-third of respondents had undergone proper testing to determine the best treatment for them.

“We’re still in the early stages of understanding INOCA, whereas we know much more about obstructive coronary disease—so that’s easier to treat,” said Bairey Merz, who also is the Irwin and Sheila Allen Chair in Women’s Heart Research at Cedars-Sinai. “We frequently see INOCA patients who were dismissed by physicians because of a lack of understanding of the disease and how to treat it. So, I’m not surprised that the survey respondents are living with such a burden.”

The next step in their work, Gulati and Bairey Merz said, is to increase patient awareness of INOCA as well as physician recognition and diagnosis of the condition, and to conduct clinical trials, which are necessary to develop evidence-based treatment guidelines for INOCA.

As for clinical research, Cedars-Sinai is one of nearly 100 sites nationwide enrolling women with symptoms of INOCA in the WARRIOR randomized clinical trial to evaluate the effectiveness of treatment combinations versus the standard of care.

Bairey Merz designed the WARRIOR trial and Gulati is the principal investigator at the Cedars-Sinai trial site.