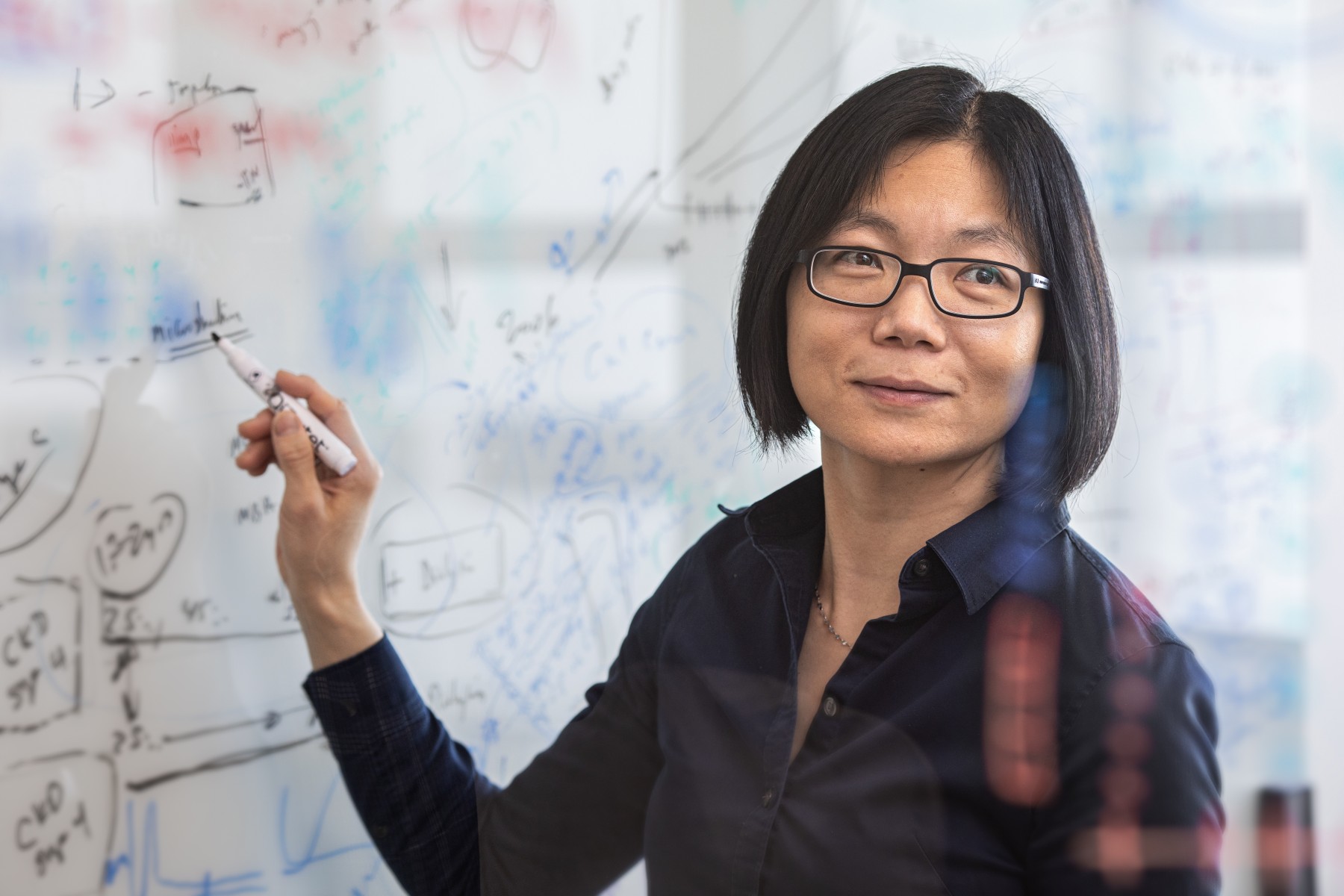 New research from the Smidt Heart Institute at Cedars-Sinai showed for the first time that women's blood vessels – including both large and small arteries – age at a faster rate than men's. The findings, published Wednesday in the journal JAMA Cardiology, could help to explain why women tend to develop different types of cardiovascular disease and with different timing than men.

“Many of us in medicine have long believed that women simply 'catch up’ to men in terms of their cardiovascular risk,” said Susan Cheng, MD, MPH, MMSc, senior author of the study and director of Public Health Research at the Smidt Heart Institute. “Our research not only confirms that women have different biology and physiology than their male counterparts, but also illustrates why it is that women may be more susceptible to developing certain types of cardiovascular disease and at different points in life.”

Because a person’s risk for developing a heart attack, heart failure, or a stroke typically begins with having high blood pressure, Cedars-Sinai researchers combed through their massive data looking for clues and patterns regarding how blood pressure starts to rise. Then, instead of comparing the data from men and women to each other, investigators compared women to women and men to men.

This approach allowed investigators to identify that the progression and evolution of women’s vascular function is very different than for men. In fact, women showed signs of blood pressure elevation much earlier in life than men.

Christine Albert, MD, MPH, founding chair of the newly established Department of Cardiology at the Smidt Heart Institute, says this new research should help guide clinicians and researchers to think differently when it comes to treating and studying women and their cardiovascular health.

“Our women’s heart health experts have a long history of advocating for adequate inclusion of women in research and the need to both recognize and study sex differences in cardiovascular physiology and disease,” said Albert. “This study is yet another reminder to physicians that many aspects of our cardiovascular evaluation and therapy need to be tailored specifically for women. Results from studies performed in men may not be directly extrapolated to women.”