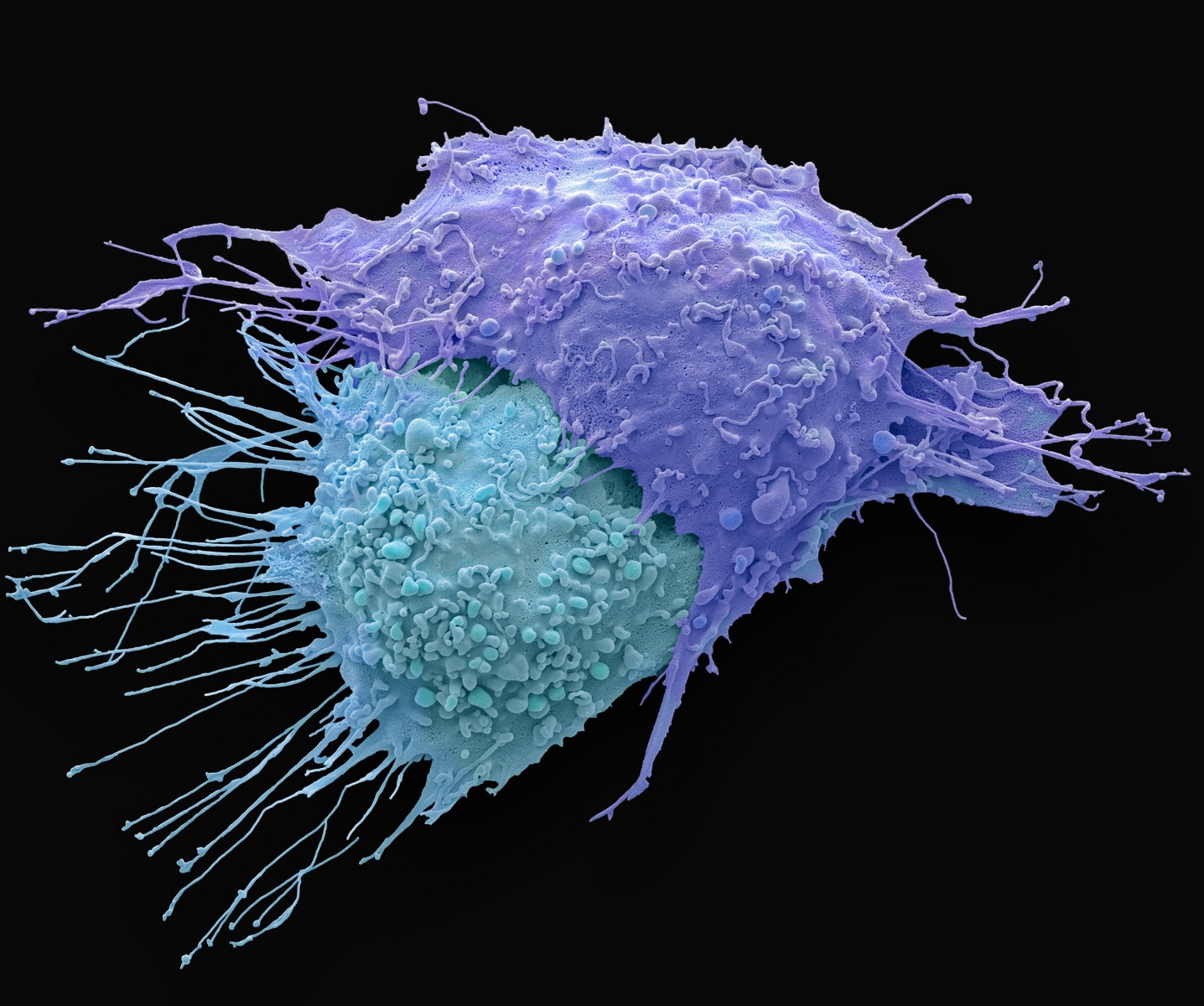 Colored scanning electron microscope photo of ovarian cancer cells. Photo by Getty.
Ovarian cancer cells. Coloured scanning electron micrograph (SEM) of ovarian cancer cells. Cancer cells are typically large, have an irregular surface and divide rapidly in a chaotic manner. Clumps (tumours) of these cells may form and can invade and destroy surrounding tissues. Healthy ovaries produce female reproductive cells. Ovarian cancer does not normally produce symptoms until it has reached an advanced stage. The prognosis is poor unless it is detected early. Treatment will involve the surgical removal of tumours, followed by chemotherapy. Magnification: x 4000 when printed at 10cm wide.

Stem cell scientists have revealed the origins of a common ovarian cancer by modeling fallopian tube tissues, allowing them to characterize how a genetic mutation puts women at high risk for this cancer. The created tissues, known as organoids, hold potential for predicting which individuals will develop ovarian cancer years or even decades in advance, allowing for early detection and prevention str 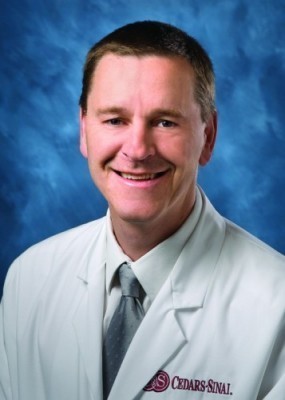 Ovarian cancer is the leading cause of gynecologic cancer deaths in the U.S., in part because symptoms are often subtle and most tumors elude detection until they are in advanced stages and have spread past the ovaries. While the lifetime risk of developing ovarian cancer is less than 2% for the general female population, the estimated risk for women who carry a mutation in the so-called BRCA-1 gene is between 35% and 70%, according to the American Cancer Society.

Faced with such steep odds, some women with BRCA-1 mutations choose to have their breasts or ovaries and fallopian tubes surgically removed even though they may never develop cancers in these tissues. The new study findings, published today in Cell Reports, could help physicians pinpoint which of these women are most likely to develop ovarian cancer in the future—and which are not—and pursue new ways to block the process or treat the cancer.

“We created these fallopian organoids using cells from women with BRCA-1 mutations who had ovarian cancer," explained Clive Svendsen, PhD, executive director of the Cedars-Sinai Board of Governors Regenerative Medicine Institute. "Our data supports recent research indicating that ovarian cancer in these patients actually begins with cancerous lesions in the fallopian tube linings. If we can detect these abnormalities at the outset, we may be able to short-circuit the ovarian cancer."

To make their discoveries, the research team generated induced pluripotent stem cells (IPSCs), which can produce any type of cell. They started with blood samples taken from two groups of women: young ovarian cancer patients who had the BRCA-1 mutation and a control group of healthy women. Investigators then used the iPSCs to produce organoids modeling the lining of fallopian tubes and compared the organoids in the two groups.

"We were surprised to find multiple cellular pathologies consistent with cancer development only in the organoids from the BRCA-1 patients," said Nur Yucer, PhD, project scientist in Svendsen's lab and first author of the Cell Reports study. "Organoids derived from women with the most aggressive ovarian cancer displayed the most severe organoid pathology." 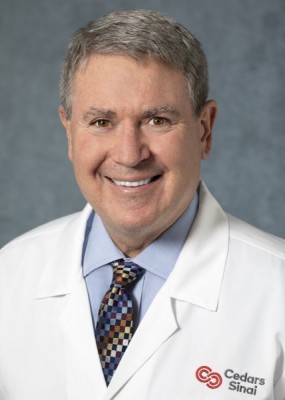 Besides showing how ovarian cancer is "seeded" in the fallopian tubes of women with mutated BRCA-1, the organoid technology potentially can be used to determine if a drug might work against the disease in an individual, Svendsen said. Each organoid carries the genes of the person who provided the blood sample, making it a "twin" of that person's own fallopian tube linings. Multiple drugs can be tested on the organoids without exposing the patient to them.

"This study represents an exciting use of IPSCs, bringing us closer than ever to significantly improving the outcomes for women with this common type of ovarian cancer," said Jeffrey Golden, MD, vice dean of Research and Graduate Education and director of the Burns and Allen Research Institute at Cedars-Sinai. "Building on these findings may one day allow us to provide early, lifesaving detection of ovarian cancer in women who carry the BRCA-1 mutation and create effective, individualized prevention and, if necessary, treatment strategies."

In Recognition of ALS Awareness Month, Lall Shares Why She’s Optimistic About Scientific Advances for This Fatal Disease

Already pioneers in regenerative medicine, scientists at Cedars-Sinai are launching their expertise into space to see if they can elevate the next generation of stem cell and gene therapies by harnessing the near-zero gravity conditions of …
Read more

Scientist Studies the Heart With Just A Few Drops of Blood

Cancer treatments save lives. They also might cause heart damage in the process.Cedars-Sinai research scientist Arun Sharma, PhD, wants to be able to predict when this might happen. As the head of a new laboratory in the Cedars-Sinai Board of …
Read more