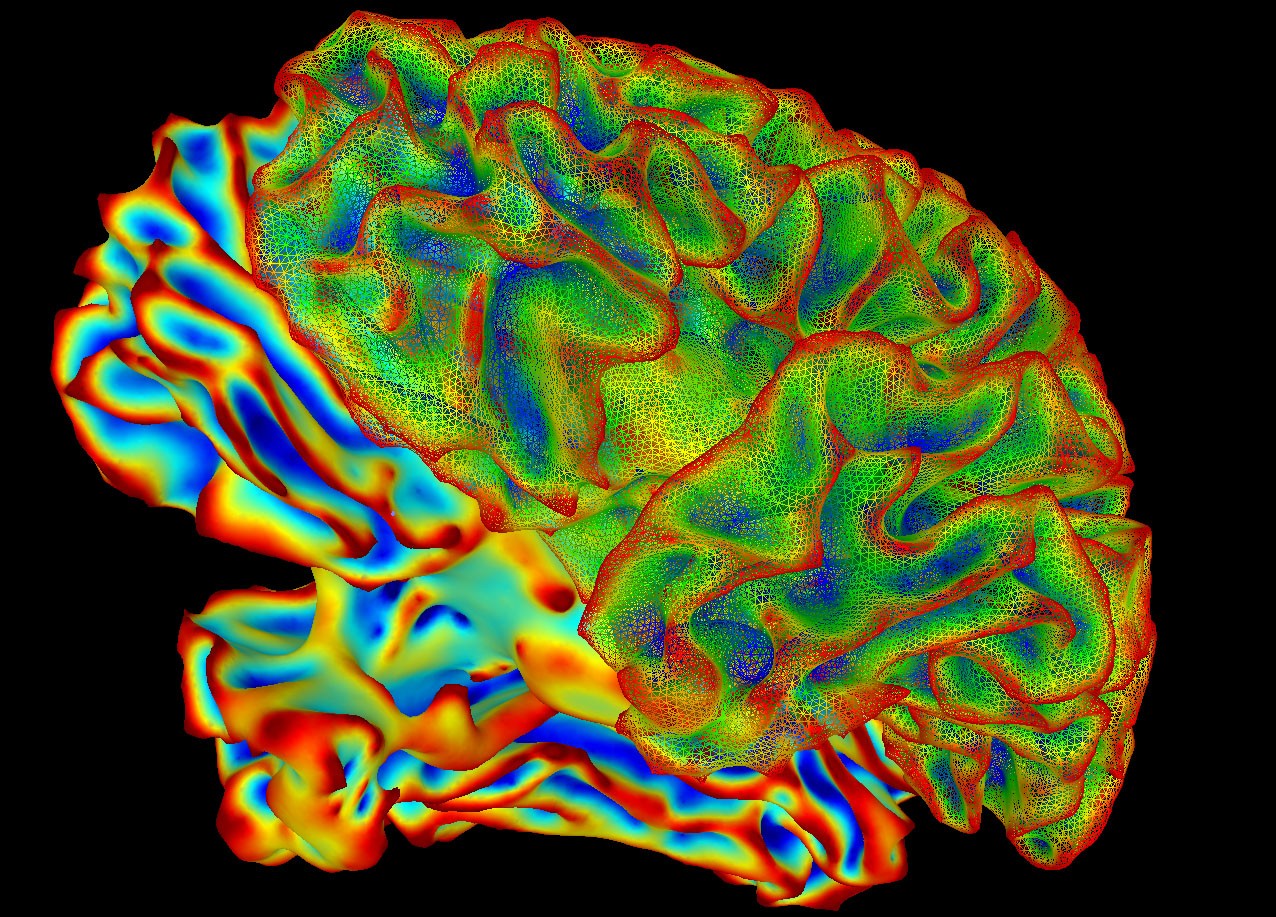 A new study provides critical insight into a little-known, yet relatively common, inherited neurological condition called Charcot-Marie-Tooth disease. The findings point to a pathway to possible treatments for this disease and better understanding of other neurodegenerative disorders, including Alzheimer's disease, that affect millions.

The study focused on two related proteins, MFN2 and MFN1, found on the outer membranes of mitochondria — structures inside the body's cells that act as powerhouses by converting food into energy. Mitochondria play an especially critical role in nerve cells. Previous research has shown that mutated MFN2 causes mitochondria to malfunction in a common type of Charcot-Marie-Tooth disease — CMT type 2A.

The new research, published in the April 1 issue of the Journal of Clinical Investigation, showed that increasing levels of MFN1 to counterbalance mutated MFN2 reduced symptoms of CMT type 2A and neurodegeneration in laboratory mice.

The multi-institutional study was co-led by Robert Baloh, MD, PhD, professor of Neurology, Ben Winters Chair in Regenerative Medicine and director of Cedars-Sinai Center for Neural Science and Medicine; and Yueqin Zhou, PhD, a postdoctoral researcher in his laboratory.

Charcot-Marie-Tooth disease affects an estimated 150,000 people in the U.S., according to the National Institutes of Health. It typically cause weakness, numbness, muscle cramps and movement problems in legs and arms. The CMT type 2A form of the disease also may cause wasting of the optic nerve, spinal cord damage leading to difficulty walking, hearing loss, developmental delay and changes in vital tissues of the brain known as white matter.

Despite the fact that mutated MFN2 can be expressed in every cell in the body, CMT type 2A primarily affects the nervous system. This is because levels of MFN1 are particularly low in brain cells, and restoring those levels can improve mitochondrial function. That fact is significant, Baloh said, "because findings about CMT2A can go beyond just a single disease. The hope is that similarly increasing MFN1 potentially could treat other neurodegenerative diseases that also involve mitochondrial dysfunction."

These other diseases include Alzheimer's disease, Parkinson's disease, and amyotrophic lateral sclerosis (ALS), also known as Lou Gehrig’s disease, which all have devastating consequences. Collectively, these three diseases are believed to affect about 7 million people in the U.S. Despite much research, the causes of these disorders and Charcot-Marie-Tooth disease remain elusive.

Because of their relevance to CMT type 2A and other neurodegenerative conditions, mitochondrial proteins have been the focus of intense study in recent years. Previous laboratory studies showed that the protein MFN1 could compensate for the loss of function of mutated MFN2. The new study advances these findings by testing the approach in laboratory mice.

To perform this experiment, the investigators incorporated a human gene with the mutation that causes the disease into the genome of the mouse. This technique allowed them to study CMT type 2A over the lifetime of the lab animal.

Mice with the mutated gene developed symptoms of CMT type 2A. Importantly, when levels of MFN1 or normal MFN2 were increased in mice with CMT type 2A, the disease process almost completely stopped. "It appears that MFN1 helps take over the work of the disabled, mutated protein in mice," Baloh said.

This finding raises the possibility that increasing levels of MFN1 using gene therapy or other approaches might in the future be used to treat patients with CMT type 2A and also other neurodegenerative diseases that involve mitochondrial dysfunction, he added.

Funding: Research reported in this publication was supported by the National Institutes of Health under award numbers NS055980, NS097545, AG056678 and R35HL135736; the Muscular Dystrophy Association; the Charcot-Marie-Tooth Association; and a McDonnell Center for Cellular and Molecular Neurobiology postdoctoral fellowship.

Read more on the Cedars-Sinai Blog: Study: Eyes Could Be Window to Early Alzheimer’s Detection