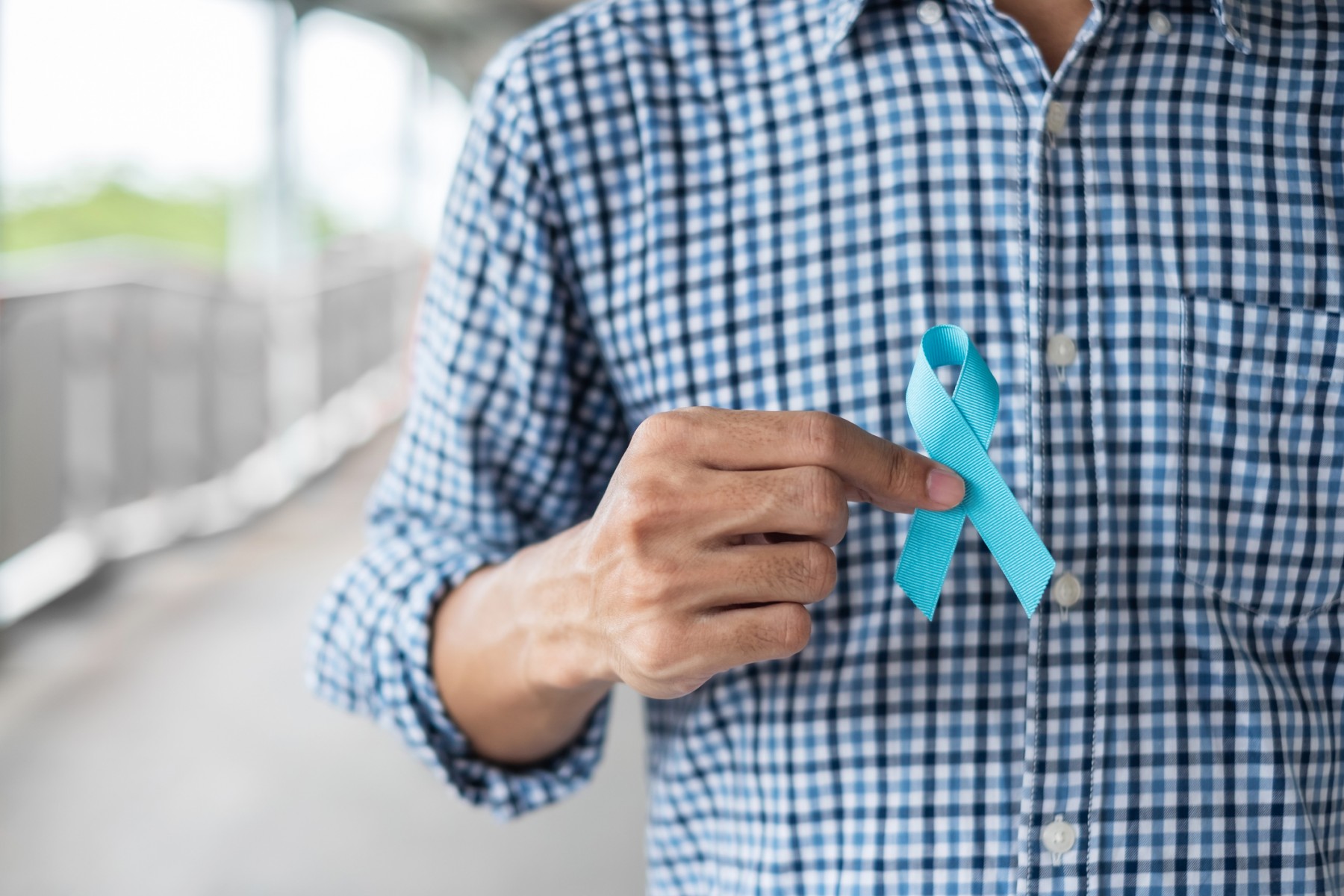 Researchers have discovered a new way to transform the tissues surrounding prostate tumors to help the body's immune cells fight the cancer. The discovery, made in human and mouse cells and in laboratory mice, could lead to improvements in immunotherapy treatments for prostate cancer, the second most common cancer in men in the U.S.

Using a technique called epigenetic reprogramming, investigators altered the tumor and tumor microenvironment by inhibiting expression of a protein known as enhancer of zeste homolog2, or EZH2, which is found at high levels in prostate cancer. This protein helps tumors resist checkpoint inhibitor immunotherapies, which are designed to block certain other proteins that can stop immune cells from killing cancer cells.

By inhibiting EZH2, the investigators were able to reduce the tumor's resistance to checkpoint inhibitors. If confirmed in clinical trials, the research findings, recently published in the peer-reviewed journal Nature Cancer, potentially may increase the percentage of prostate cancer patients who successfully respond to this therapy.

"Our goal is to one day apply our strategy to fire up the immune system of prostate cancer patients and make the cancer vulnerable to the patient’s own immune system," said molecular and cellular biologist Leigh Ellis, PhD, scientific director of the Center for Urologic Research Excellence at Cedars-Sinai Cancer and corresponding author of the multi-institutional study.

The study's findings were made through the study of cancer epigenetics. Whereas traditional genetics describe the way DNA sequences in our genes are passed from one generation to the next, epigenetics describe how genes get turned on and off in an individual's body to produce proteins. Disrupted epigenetic mechanisms can alter gene function and form cancerous cells.

The investigators zeroed in on the EZH2 mechanisms that altered the gene function of prostate cells, switching off the immune response, and on how to switch it back on. 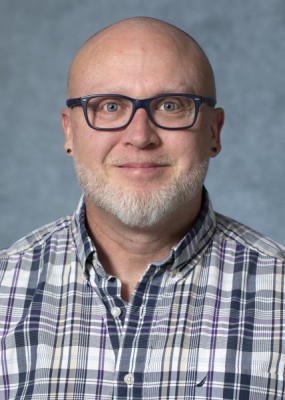 prostate. Based on those earlier findings, the researchers genetically and chemically inhibited EZH2 to activate important immune-related genes called interferon-stimulated genes. Interferons are proteins that alert the immune system to attack cancer cells.

This action, called "viral mimicry," involves reopening dormant areas of the genome—an organism's complete set of genetic instructions—that typically are closed for action. That process prompted the tumor cell to activate the interferon-stimulated genes, which signaled the immune system to enhance the response to checkpoint inhibitor therapy.

"We discovered that viral mimicry is key to activating interferon-stimulated genes," Ellis said. "With epigenetic therapy, we're able to get the immune response we want." 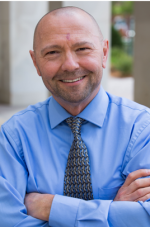 Prostate cancer has been a challenge to treat even with immunotherapy, and this work will help overcome some of the barriers and hopefully improve outcome for patients.

In recent years, immunotherapy drugs have been added to chemotherapy regimens, or used alone, to help a patient's own immune cells attack cancer, but the response, while promising in treating skin, colon, lung, liver and other cancers, is still low—currently, about 70% to 85% of patients taking immunotherapy drugs fail to respond to them.

The researchers' study findings hold the potential for personalized treatment approaches going forward, which may include combined regimens of EZH2 inhibitors and checkpoint inhibitors as a novel strategy to increase prostate cancer response to checkpoint immunotherapy. Following recent Food and Drug Administration approval of EZH2 inhibitors, Ellis and Edwin M. Posadas, MD, the medical director of the Center for Urologic Research Excellence, and associate professor in the Division of Oncology at Cedars-Sinai Cancer, plan to launch a Cedars-Sinai-based clinical trial of an EZH2 inhibitor in prostate cancer patients.

"We are extremely pleased to see Dr. Ellis, one of our recent researcher recruits, contribute such a significant advance to the prostate cancer field," said Dan Theodorescu, MD, PhD, director of the Cedars-Sinai Cancer enterprise and professor of Surgery and Pathology and Laboratory Medicine. "Prostate cancer has been a challenge to treat even with immunotherapy, and this work will help overcome some of the barriers and hopefully improve outcome for patients."

Investigators from Cedars-Sinai Cancer have identified an investigational therapeutic approach that could be effective against treatment-resistant prostate cancer. Results of their Phase II clinical trial, published in the peer-reviewed …
Share this release (opens in dialog)

Jeannie Shen, MD, a fellowship-trained breast surgeon who is board-certified in general surgery, has been appointed medical director of the Breast Program at Huntington Cancer Center, an affiliate of Cedars-Sinai Cancer, and medical director of …
Share this release (opens in dialog)

KTLA 5 recently interviewed Cedars-Sinai colorectal surgeon and cancer specialist Zuri Murrell, MD, who clarified the results of a new study on the effectiveness of colonoscopies at preventing death from colon cancer.The study found that …
Share this release (opens in dialog)