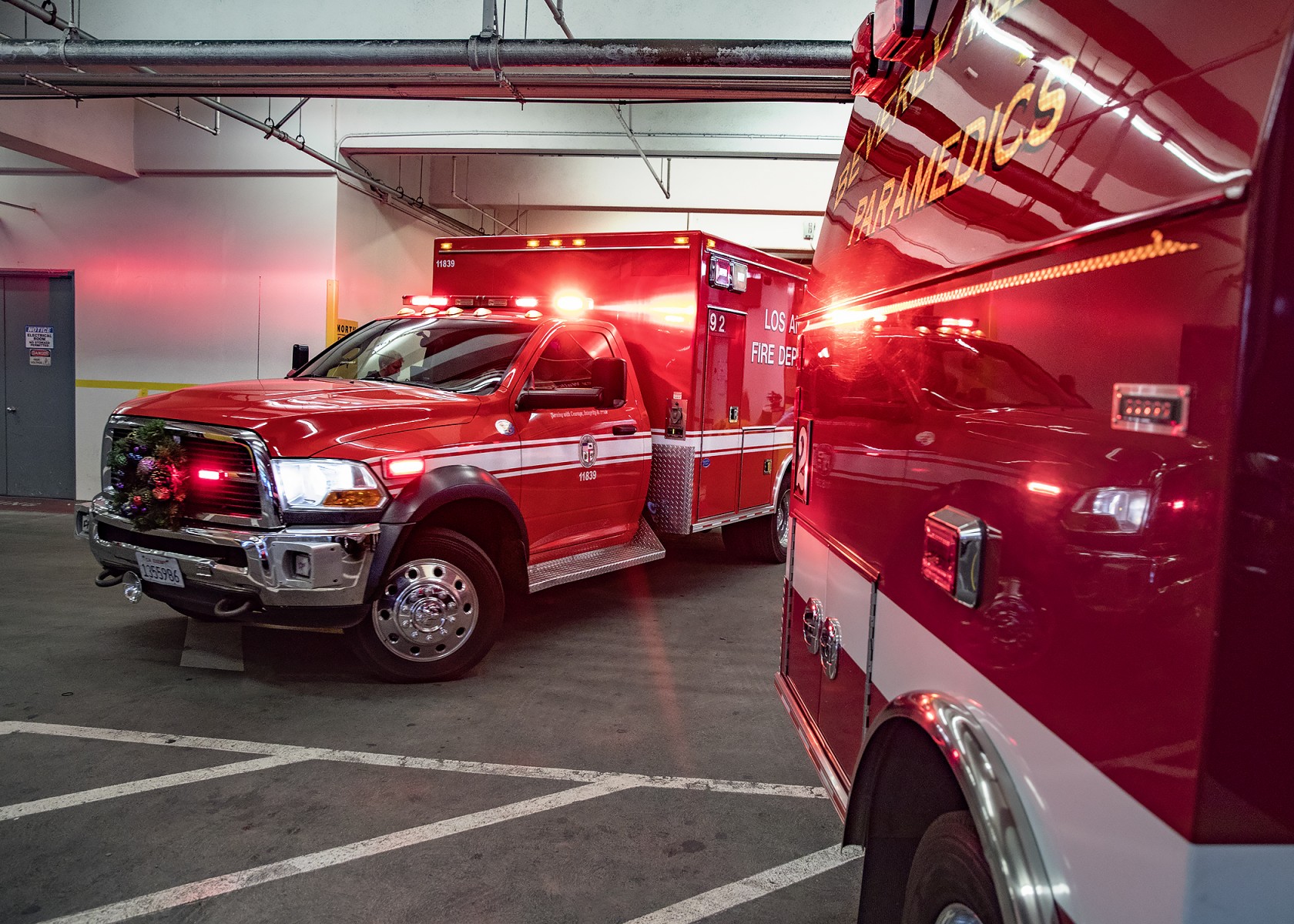 A recent study from the Smidt Heart Institute at Cedars-Sinai suggests that the COVID-19 pandemic has had a significant impact on the survival of those who experience out-of-hospital sudden cardiac arrest.

Researchers found that the survival rate has been significantly reduced – even in communities that were moderately affected by COVID-19 (coronavirus). The lower survival rate is potentially associated with bystanders' fear of performing cardiopulmonary resuscitation (CPR) and risking exposure to the virus that causes COVID-19. Another potential factor: longer emergency response times because first responders have to don protective gear.

"When someone goes into cardiac arrest and collapses, they need to be resuscitated immediately," said Kyndaron Reinier, PhD, MPH, research scientist and principal investigator of the study. "With each minute that goes by, the chance of survival goes down."

The research comes out of the Oregon Sudden Unexpected Death Study, a comprehensive, 16-hospital, multiyear assessment of cardiac deaths in the 1 million population of the Portland, Oregon, metropolitan area and the Ventura Prediction of Sudden Death in Multi-Ethnic Communities Study based in Ventura, California. Reinier and her team evaluated 509 out-of-hospital sudden cardiac arrests that occurred before the COVID-19 pandemic from March 1–May 31 in 2019 and during the pandemic from March 1–May 31 in 2020.

The study, published in the Journal of the American College of Cardiology, Clinical Electrophysiology, found that:

"Bystander CPR remains critically important for survival. For years, we have been recommending chest compressions only, so there is no need for face-to-face contact," Reinier said. "If a patient receives bystander CPR it doubles their chances of survival." 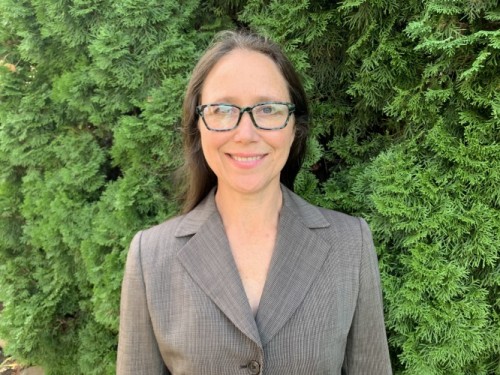 Unlike heart attacks (myocardial infarctions), which are typically caused by clogged coronary arteries reducing blood flow to the heart muscle, sudden cardiac arrest is the result of defective electrical activity of the heart. Patients may have little or no warning, and the disorder usually causes death within minutes if no resuscitation is performed.

Sudden cardiac arrest accounts for approximately 300,000 deaths each year in the U.S.

"When the pandemic came around, we made the most of established partnerships in the community as well as our research infrastructure at the center," said Sumeet Chugh, MD, director of the Center for Cardiac Arrest Prevention and founder of the Oregon and Ventura studies. "We were able to quickly collect and analyze data and disseminate these results in real time."

Reinier explained that two potential explanations to the increase in emergency medical response time could be connected to the need for 911 dispatchers to screen calls for potential COVID-19 symptoms, as well as new personal protective equipment (PPE) guidelines EMS workers had to quickly implement, resulting in an increase in time it took to don protective gear.

Chugh, the Pauline and Harold Price Chair in Cardiac Electrophysiology Research, said that increased awareness of safe CPR by community residents, as well as new ways of improving efficiency of the ambulance response could counter this negative effect on survival.