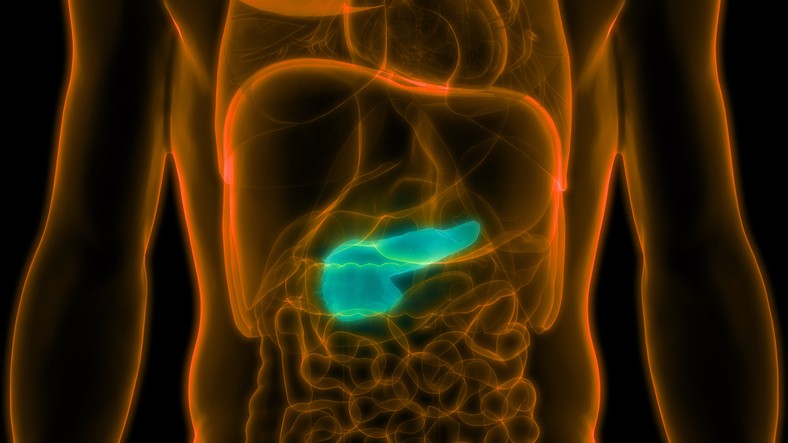 Pancreatic cancer rates are rising dramatically in women 55 and under. Photo by Getty.

Cedars-Sinai Cancer researchers have found that the incidence of pancreatic cancer—which historically has been higher in men than in women—increased among both men and women during the last decade, with a significantly greater relative increase observed in younger women. 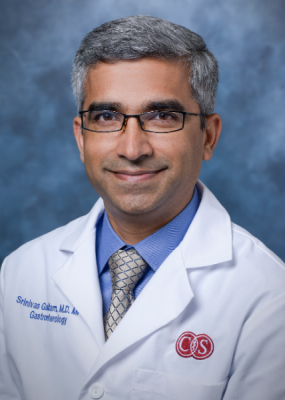 The study discovered that, overall, the average annual percentage change of total pancreatic cancer cases increased by 0.78% in women and 0.90% in men, reflecting no statistically significant difference between the two groups. But, broken down by sex—half of the study patients were women—the average annual percentage change in women younger than age 55 was 1.93%, compared with 0.77% in men, representing a “significant difference,” said gastroenterologist Srinivas Gaddam, MD, an assistant professor of Medicine at Cedars-Sinai Cancer and lead study author.

“These findings are important because this is the first time, using the most current data, that we are reporting that pancreatic cancer rates are increasing dramatically in women who are younger than 55,” Gaddam explained. “The findings are most dramatic in women less than 35 years old.”

The study was published Oct. 24 in the peer-reviewed JAMA.

The researchers obtained data from the Surveillance Epidemiology and End Results (SEER) database from 2000-2018. SEER is a program that collects information from cancer registries covering 37% of the U.S. population. The investigators employed sex- and age-specific “time-trend” analysis. Time-trend refers to data collected from a population over time to look for trends and changes.

While significant, Gaddam emphasizes that this study is only the first of potentially several future investigations. His team is interested, for example, in the possible causes for the increase in pancreatic cancer rates among younger women. Causes may include chemical contaminants women are exposed to, birth rates and birth control hormones, among others.

“We don’t know the causes yet,” Gaddam said.

Meanwhile, “women with abdominal pain should not run to their primary care physicians and ask for a CT scan,” Gaddam said. “The incidence of this cancer is still very low in young people. We’ve identified this risk because we want to know what’s causing the significant upward trend. Also, are we catching it early? Will it continue for decades to come? Our goal is to find the answers to those and other questions.”

Identifying new trends, diagnosing the disease earlier and finding effective treatments for pancreatic cancer are key goals of researchers because the disease is particularly aggressive and unresponsive to most treatments, including chemotherapies and immunotherapies.

Pancreatic cancer is the fourth leading cause of cancer death, with a five-year survival rate of about 10%. The disease accounts for about 3% of all cancers in the U.S. and about 7% of all cancer deaths, according to the American Cancer Society.

Gaddam said that he was prompted to update and analyze the SEER data after treating a number of female patients with pancreatic cancer, some of whom left young children behind.

“I have kids, and these cases struck me hard,” Gaddam said. “I wanted to see what the actual cancer rate is in young women, and whether my experience was biased. It turns out that there is a true trend here—but a very small one so far.”

Study limitations include a small proportion of pancreatic cancer patients younger than age 55, and limited covariates and coding reliability in the SEER database, Gaddam said.

“So far, no matter how we look at the data, we are getting the same results,” Gaddam said. “This appears to be real.”

Funding: Research for this study was supported in part by a grant from the Widjaja Family Fund for Pancreatic Cancer Research. The funding agency had no role in the design and conduct of the study.

In a study of pregnant women in the United States, Cedars-Sinai investigators found that a specific imbalance of two placental proteins could predict which women were at risk of developing a severe form of preeclampsia, a life-threatening blood …
Read more