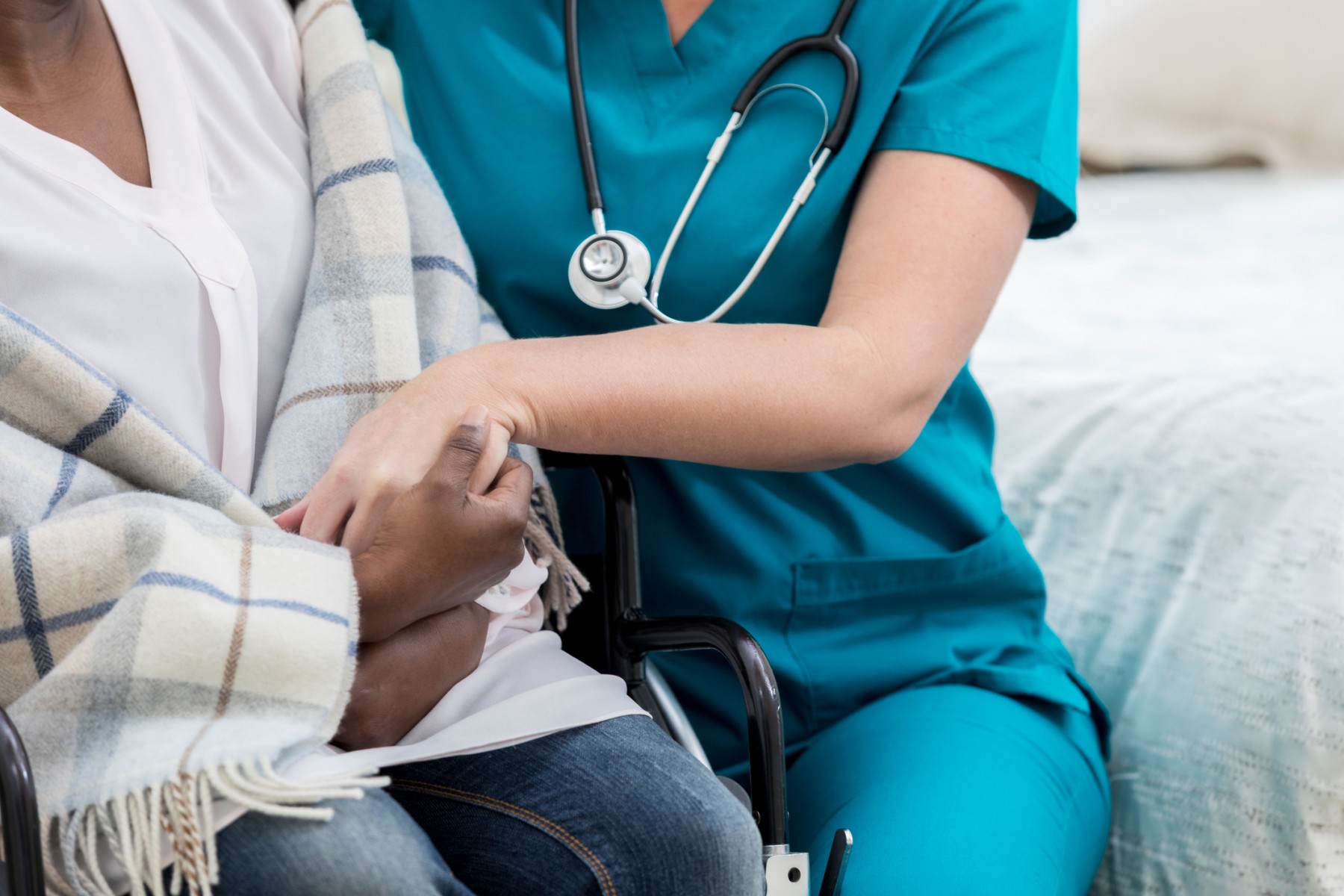 Cedars-Sinai cancer researchers are looking for new ways to improve the effectiveness of immunotherapy. Photo by Getty.

A new study has identified a drug that potentially could make a common type of immunotherapy for cancer even more effective. The study in laboratory mice found that the drug dasatinib, which is FDA-approved to treat certain types of leukemia, greatly enhances responses to a form of immunotherapy that is used against a wide range of other cancers.

"If our findings are confirmed in clinical trials, it means that by combining both types of drugs, we may be able to better shrink or even eliminate tumors in bladder, breast, colon, melanoma and sarcoma cancers," said corresponding author Dan Theodorescu, MD, PhD, director of Cedars-Sinai Cancer. The study was published today in ScienceAdvances.

Immunotherapies are designed to help patients’ own immune systems fight various cancers. The study focused on one class of immunotherapy called checkpoint inhibitors, which involve a protein called PD-1. This protein acts as an off switch to keep immune cells known as T-cells from attacking normal cells in the body when they come in contact with another similarly named protein, PD-L1. Normal cells have PD-L1, which tells the T-cells not to attack them. Cancer cells, however, have especially large amounts of PD-L1, which serves to deceive T-cells into thinking the cancer cells are normal.

This deception by the cancer cells allows them to dodge the immune system and to invade and flourish. Anti-PD-1 therapies disrupt the cancer cells’ signals, allowing the T-cells to attack cancer.

"While many patients show durable responses to anti-PD-1 therapies, a significant number remain unresponsive or have recurrences, highlighting an urgent need to better understand and improve these therapies," Theodorescu said.

To attack this problem, the researchers searched for genes in mouse cancer cells that potentially could be inhibited—in conjunction with anti-PD-1 therapies—and make these therapies more effective. They identified a gene called DDR2 as the best candidate. DDR2 helps tumors invade healthy tissue by coaxing cancer cells to spread and grow. The researchers found that by depleting DDR2 with the drug dasatinib, they were able to increase the sensitivity of the cancer cells to anti-PD-1 therapy by combining the two, which is significantly more effective than using each drug on its own, Theodorescu said.

"Novel, next-generation immunotherapy approaches for cancer highlight the importance of laboratory discoveries such as these," said Robert Figlin, MD, professor of Medicine and Biomedical Sciences

and director of the Division of Hematology Oncology. "They can be tested rapidly in the clinic, across multiple disease types, to offer patients results that immunotherapy by itself may not be able to optimally accomplish."

Note: The research was carried out by a multicenter team that also included investigators from the University of Colorado, including lead study author Megan M. Tu, PhD, and Bristol-Myers Squibb. Theodorescu became director of Cedars-Sinai Cancer in July 2018.

Funding: Research reported in this publication was supported by the Canadian Institute of Health Research Fellowship, the Boettcher Foundation and the National Institutes of Health under award number CA075115.

Disclosure: Theodorescu, Tu and Jason E. Duex, PhD, are inventors on a provisional patent application filed by the University of Colorado and related to this work. (PCT/US2018/043268, filed on 23 July 2018).

Read More on the Cedars-Sinai Blog: Fighting Cancer with the Body's Immune System